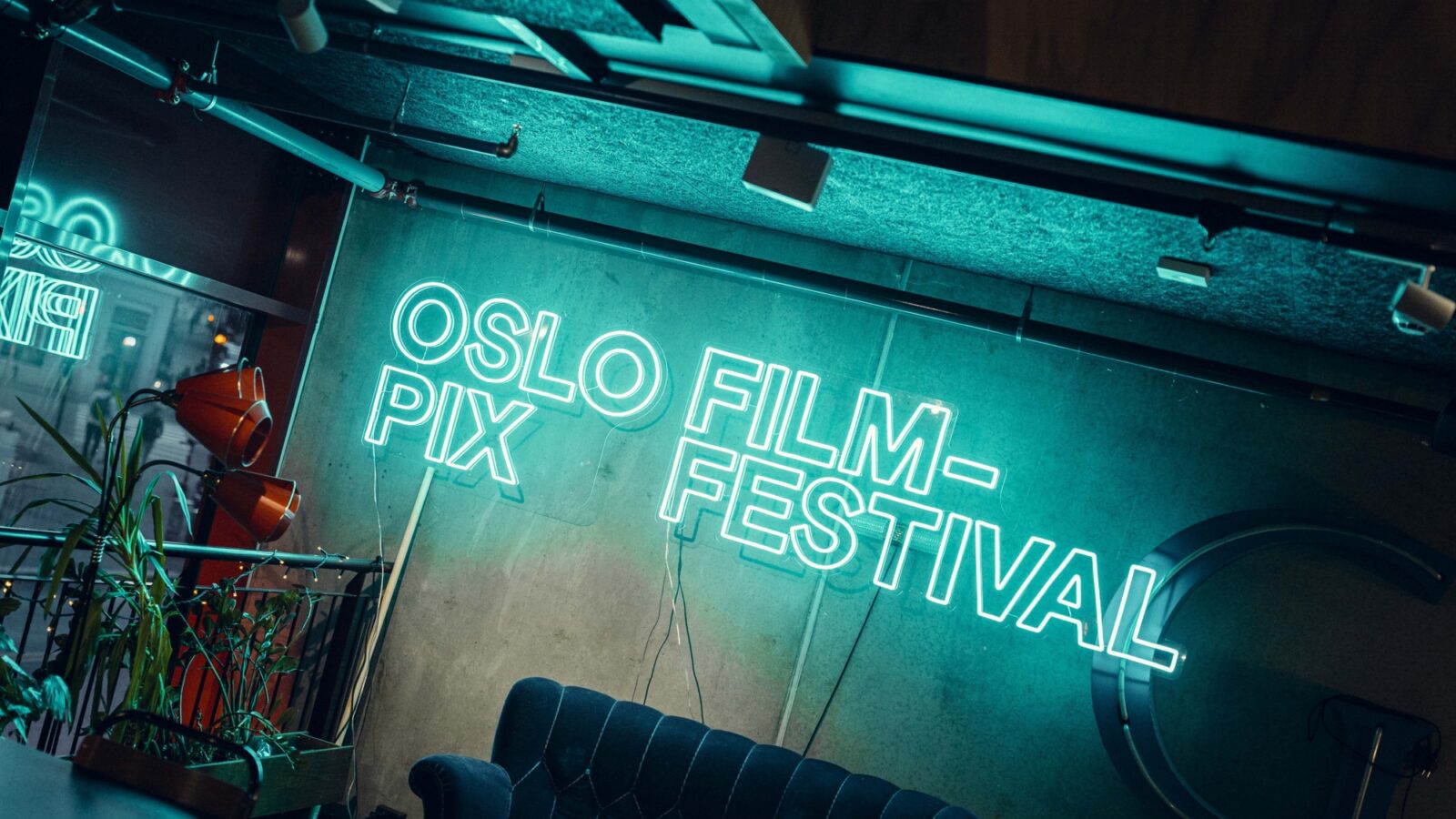 The winners of this year's Oslo Grand Pix prizes

The jury has reached its verdict, and these are this year's award-winning films.

See all the films in the competition program for Nordic fiction here.

The Jury has chosen a film that has charmed them all with refreshing style, incredible casting, and an apparent creative zest. The audience is brought along on the character’s journey of rebuilding the trust of the most important persons in their life.

We grow fond of the main characters, but at the same time, they challenge our sympathy with occasional bad behavior. This makes the film more authentic and dynamic, and the audience gets even more invested in these relations.

This is a funny, exciting, and warm film about rawness, friendship, family, belonging, and self-respect.

The film is distributed by Mer Film and is coming to Norwegian cinemas in October.

- Vanja Ødegård, research librarian in the section for film and broadcasting at the National library

See all the films in the competition program for Nordic documentary here.

The winning film is made by a debuting feature film director who explores existential subjects such as loneliness, outsiderness, and longing to belong.

The jury was impressed by the trust between the filmmakers and vulnerable subjects and how playful and visually striking the style of the film was, without romanticizing the story.

We especially enjoyed the fearless confrontation with darkness and the longing of the people in the film as well as how the film subtly problematizes the relationship between hope and addiction.

The winner of this year's Oslo Grand Pix Nordic Documentary is KANDIS FOR LIFE.

See all the films in the competition program for International film here.

This week the jury has watched films about change and vulnerable groups in the Vest, films about communities, individuals, and large societies.

We have seen stories about an aging population, terms for minorities and refugees, poverty, and prostitution.

The winning film’s story contains several of these heavy subjects. It tells them in a light-hearted way and balances the genres of comedy and tragedy. With cinematic precision: in ugly-pretty pictures and an ambivalent atmosphere, the film is an intimate story about human relations. The winning film is true and posed at the same time and never forces the perception of the audience. Here the viewer must draw their own conclusions.

The winner of this year's Oslo Grand Pix International is RIMINI.

RIMINI is distributed by Another World Entertainment and is coming to Norwegian cinemas January 6th 2023.

The honorary mention goes to a confident debut film that depicts the presence of the main character just as they experience it.

The filmmaker’s understanding of humans and the environments they live in and creates curiosity and empathy. In an effective and realistic film language with a unique visual identity the audience is brought into a society that deserves attention – the Lakota people north in the USA.

This year's honorary mention is WAR PONY by Riley Keough and Gina Gammell.

- Einar Aarvig, reviewer for Vårt land and host for the podcast Serieprat, Aftenposten's podkast about TV-shows