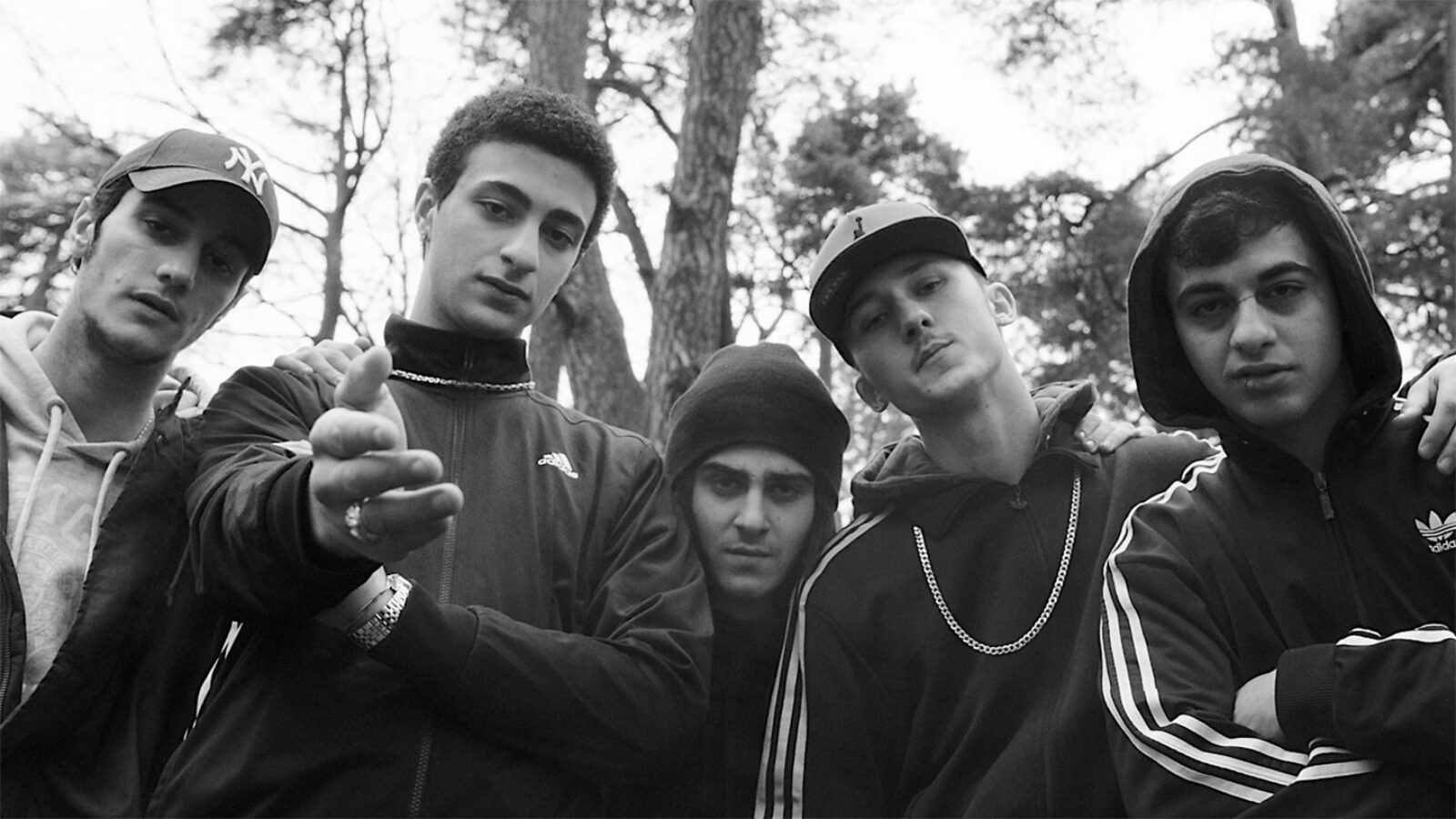 In Södre Ryd, a suburb outside of Gothenburg, you never betray your friends without facing serious consequences.

In Södre Ryd, a suburb outside of Gothenburg, there are several unwritten rules concerning masculinity and status. The most important rule: You never betray your buddies without serious consequences. Director Izer Aliu’s 12 Dares revolves around this scenario and follows 16-year-old Fuad who experiences the consequences after he, out of fear, leaves his leader Salle during a fight. Fuad is excluded from the gang, and to be accepted back in the gang he has to prove his loyalty through 12 dares – of increasing danger.

Aliu has made a wonderful film – a raw, honest and brutal depiction of a gang characterized by violent tendencies. The result is a fun coming-of-age film in black and white that questions different masculine ideals through dynamic storytelling, making it a film not only about young people but also for them.

Izer Aliu is a Norwegian-Macedonian director educated from The Norwegian Film School in Lillehammer. His short film Å vokte fjellet received the Amanda prize for best short in 2012, and the short Det gode livet, der borte was nominated to the same award in 2014. He received the Armada prize for his feature film debut Fluefangeren in 2017, and the film was also nominated to Nordisk råds filmpris. His feature film 12 Dares premiered earlier this year at Gothenburg film festival.