The Nordic Fiction Competition comprises seven special, exciting and powerful films. The winning film is chosen by a preselected jury.

Vanja Ødegård has her masters degree in film studies from NTNU. She has been the festival director for Oslo/Fusion and worked for several Norwegian film festivals such as The Norwegian Short Film Festival in Grimstad and Films from the South as producer, coordinator and programmer. At the moment she is working as a research librarian in the section for film and broadcasting at the National Library of Norway. 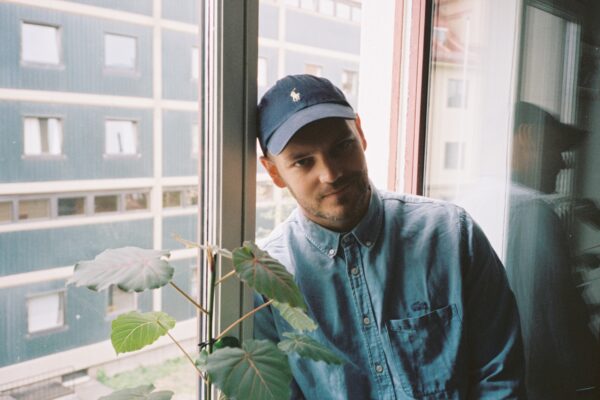 Eivind Landsvik is a Norwegian director and screenwriter known for his particular style and aesthetic. He has worked with short films, music videos and is currently working on longer format film projects. His films and short films have won several awards, among them are Spellemannprisen for best music video, and awards at Bergen International Film Festival and the Short Film Festival in Grimstas. 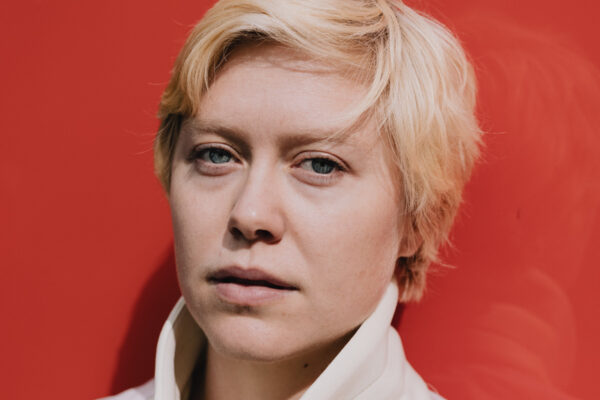 Ingrid Liavaag is a Norwegian actor and director working with film and theater. She is educated at the Ecole Jacques Lecoq in Paris where she also studied scenography at the Laboratory of Movement Study (L.E.M). She has her masters degree from Oslo National Academy of the Arts. Liavaag’s work often plays with the limits of what is staged and the real, the private and the public. She is the co-founder of the international theater company LiLiRe and the film collective Peggy Høy. Her most recent film Regissøren, co-directed with Linda Gathu won an award at The Norwegian Short Film Festival in Grimstad earlier this year.

The Nordic Documentary Competition comprises eight powerful documentaries this year. The winning film is chosen by a preselected jury. 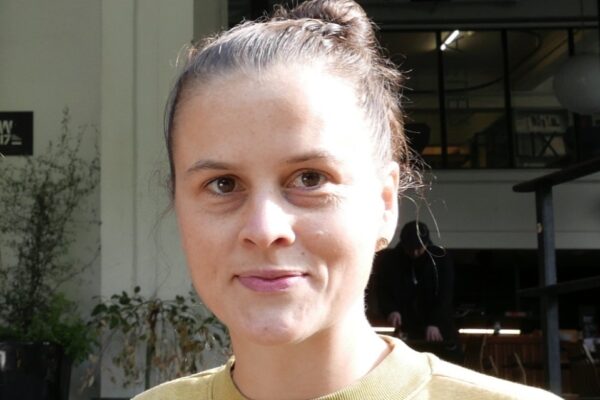 Silja Espolin Johnson is currently the Head of Programme at Kunstnernes Hus Cinema. Johnson has a masters degree from the University of Oslo and wrote about the Mexican director Carlos Reygadas’ film Post Tenebras Lux (2012) in light of the presence-based and «physical» spectator experience it produces. 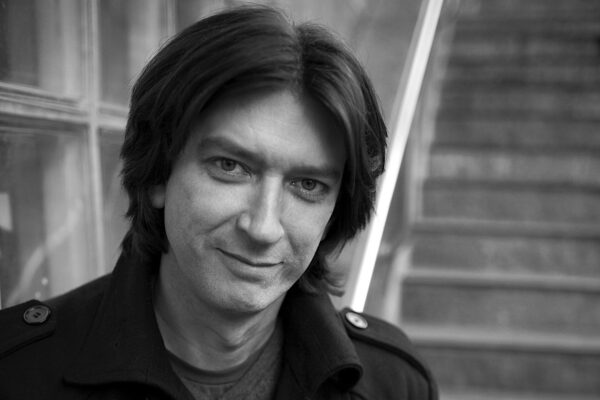 Kenneth Elvebakk is a Norwegian director. He is primarily known for his documentaries, but has also made short films and several TV series. His work includes the award-winning documentaries The Ballet Boys (2014), The Secret Club (2003) and 3269 Dagros (2007), as well as the documentary series Håndballaget Raballder (2006). Elvebakks new documentaryHello World is about what it is like to grow up as a queer in Norway today, told through the eyes of four youngsters. The film was screened in the Nordic Documentary Competition section at Oslo Pix Film Festival in 2021, where it won the Audience Award. 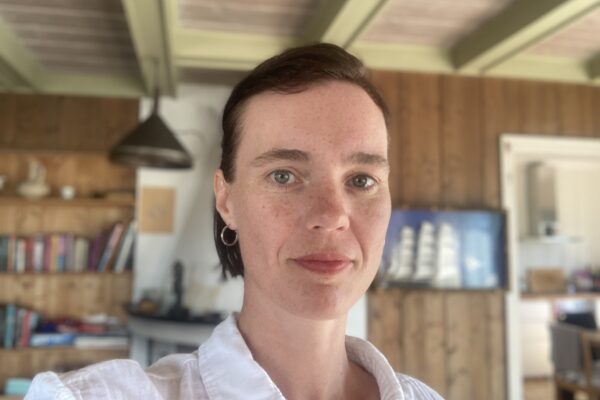 Marte Vold has her education from Nordland School of Arts and Film. Her exam film 80040085 was screened at Tromsø Film Festival in 2001. Vold also has education from Oslo National Academy of the Arts and at the Cinematography line at The Norwegian Film School. In 2003 she made her debut at The Autumn Exhibition with the video installation je dance, donc jesuis and Kanskje kommer Ingrid Bergman. Vold has collaborated with Ole Giæver on several projects, among them The Pledge where she worked as a cinematographer. In 2013 Vold and Giæver collaborated on Mot naturen, where Vold was co-director. She has also worked as the cinematographer on Hoggeren (2017), HAN (2021) and co-cinematographer on Gritt (2021).

The International Competition comprises of eight high quality films from Europe and the US. The winning film is chosen by a preselected jury. 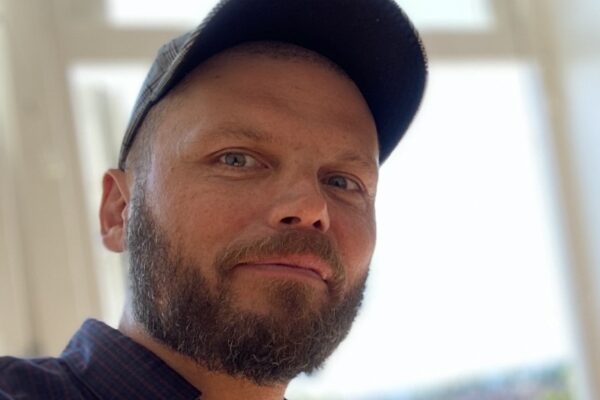 Einar Aarvig has reviewed film in magazines, newspapers, radio and television since 2000, and has worked as the editor for FilmMagasinet. He has studied film studies at the University College in Lillehammer and worked for The Norwegian Film Institute, Gullruten, Produsentforeningen and The Norwegian Short Film Festival in Grimstad. He is currently working as the film reviewer for the newspaper Vårt land and as host for the podcast Serieprat, Aftenpostens podcast om TV-serier.

Øystein Egge has studied film studies at the Lillehammer University College, and worked for festivals such as The Amandus Festival and The Norwegian Film Festival in Haugesund. In 2018, Egge started as festival director at the Movies On War Festival in Elverum, focusing on war and conflict, peace and reconciliation. 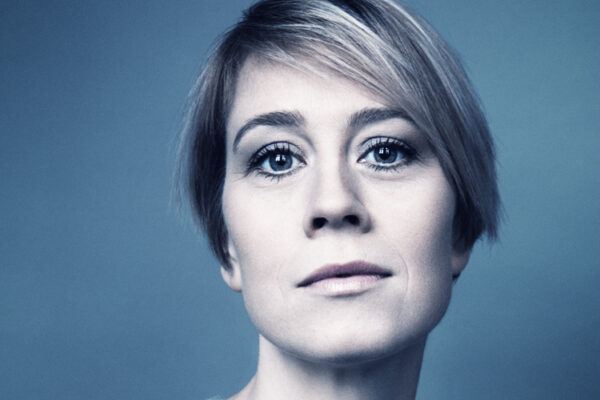 Maria Bock is educated as a musical artist and actor, and graduated from The Academy of Theatre at Oslo National Academy of the Arts in 2004. She has worked on several theater productions, such as Evig ung (2010), Henry IV (2008) and Ghosts (2006). Bock made her film debut in Comrade Pedersen in 2006. She is also known from Mammon 2 at NRK, the feature film Revenge where she won the Amanda for Best Female Supporting Actress. Bock has directed three short films that have been screened at several international festivals. Her short film Bald Guy won a BAFTA in 2011.