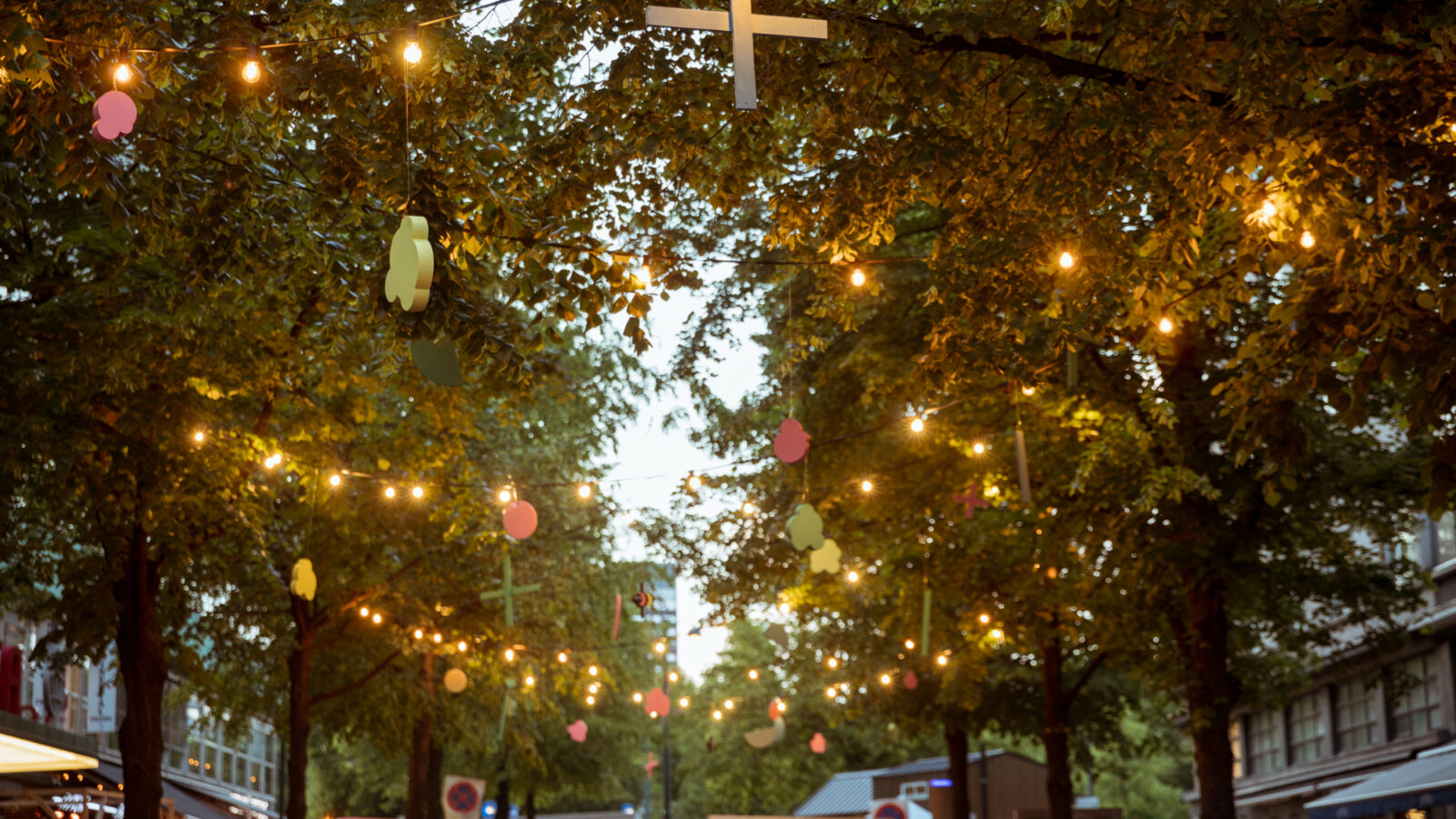 The festival summer kicks off with Oslo Pix. The first week of June is filled with films, experiences, new discoveries and a genuine festival feeling, at the cinemas Saga, Klingenberg, Vika and Vega Scene.

Oslo Pix is an audience festival for citizens from all of Oslo, combining film and events in new ways. We're serving you the best of contemporary world cinema: from grand Hollywood productions to indie film, experimental and groundbreaking arthouse films and the gems you will remember long after leaving the Cinema. The festival also features exclusive pre-premieres of upcoming films and revisiting classics from the history of the film.

The first edition of Oslo Pix was held in 2017, and the fourth edition of the festival will take place in June 2021, as the festival was cancelled in 2020 due to covid-19. Instead, we arranged several pop up-screenings as a small substitute for the festival that got cancelled.

Oslo Pix is organized by the Oslo Festival Agency, which also organizes the festivals Arab Film Days and Films from The South.