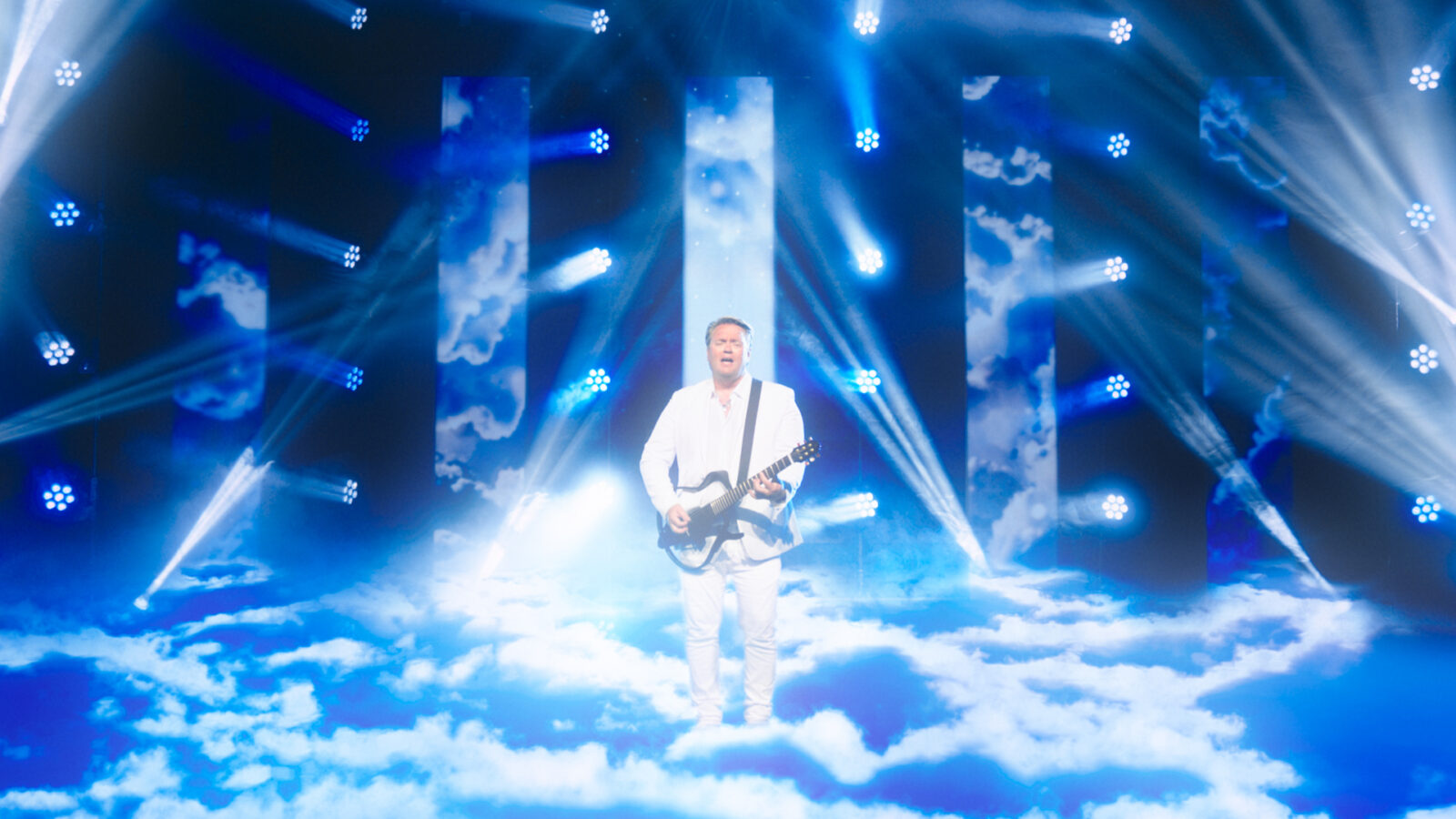 Sweden has Vikingarna, Norway has Ole Ivars, and in Denmark they listen to Kandis. Give yourself over to the documentary about the wonders of the genre “danseband”, where the music plays a supporting role and the main part is played by the world's most dedicated fans.

The “danseband” Kandis has existed since 1989 with the charismatic lead singer, Johnny Hansen. The documentary Kandis for Life gives insight into the band’s history. But it is first and foremost a story about the group’s most loyal fans who don't know each other, but all share the same dedication to Kandis.

This is not the ordinary music documentary where we are taken on a journey from the band’s humble beginnings to their life on top of the charts. This is a fascinating insight into a fan culture that triumphs most of what you’ve seen, and a lead singer that functions as a savior that is always there for his fans.

The film consists of interviews with Kandis-Johnny and his most hardcore fans describing their bond, and the lead singer give insight into the tragic incident that changed his life in 2008. The music genre danseband is hated and adored, but the fan culture can be transcribed to any other music genre.

Jesper Dalsgaard has made a human documentary that is extremely moving, partly funny, about love, loneliness and what it means to have each other. In other words: a film similar to a full on quality danseband-song.

Jesper Dalgaard (b.1989) was born and grew up in Thisted, Denmark, and is educated in documentary from The Danish Film School. He received a Robert for best short for his exam film Weltschmers. Kandis for Life is his first full-length documentary.