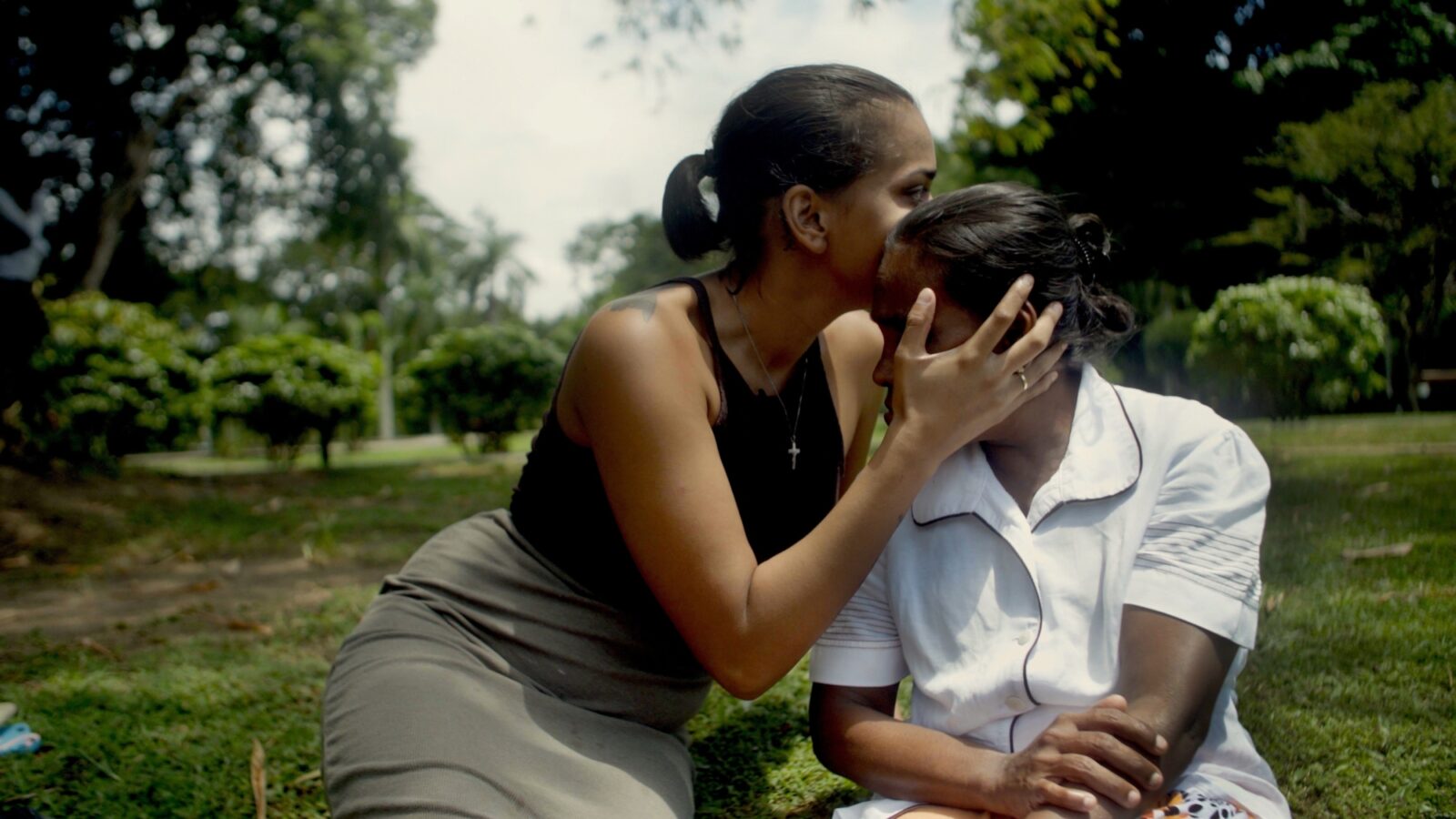 In No Place Like Home which had its world premiere at CPH:DOX earlier this year we get to know Priyangika Samanthie who at six weeks was adopted from Sri Lanka to Norway and was given the name Kine. Since she was very young she has been looking for her biological origin and struggled with never feeling completely at home in Norwegian society. But getting in touch with her mother and her birth place is not only easy, leading to disappointments and conflict.

The journey back to Sri Lanka looking for answers, well documented by director Emilie Beck, becomes both a personal journey for Priyangika Samanthie who is in the middle of a culture crash, but it also becomes a political statement about the legality of western internasjonal adoption. What first seemed emotionally complicated evolves into a detective story where falsified documents and corruption plays a part.

The film is carried by fantastic Priyangika Samanthie who is bravely searching for belonging and very openly tells about the challenges she has faced. No Place Like Home is both touching and important, and a necessary contribution to the debate about adoption processes in Norway and the rest of the world.

Emilie Beck (b. 1991) has studied documentary directing at the TV school in Lillehammer and has a master’s degree in fiction film directing from the Norwegian Film School from 2020. Beck’s directing debut was the short film Eye-Catcher (2012). No Place Like Home is her first feature length film.