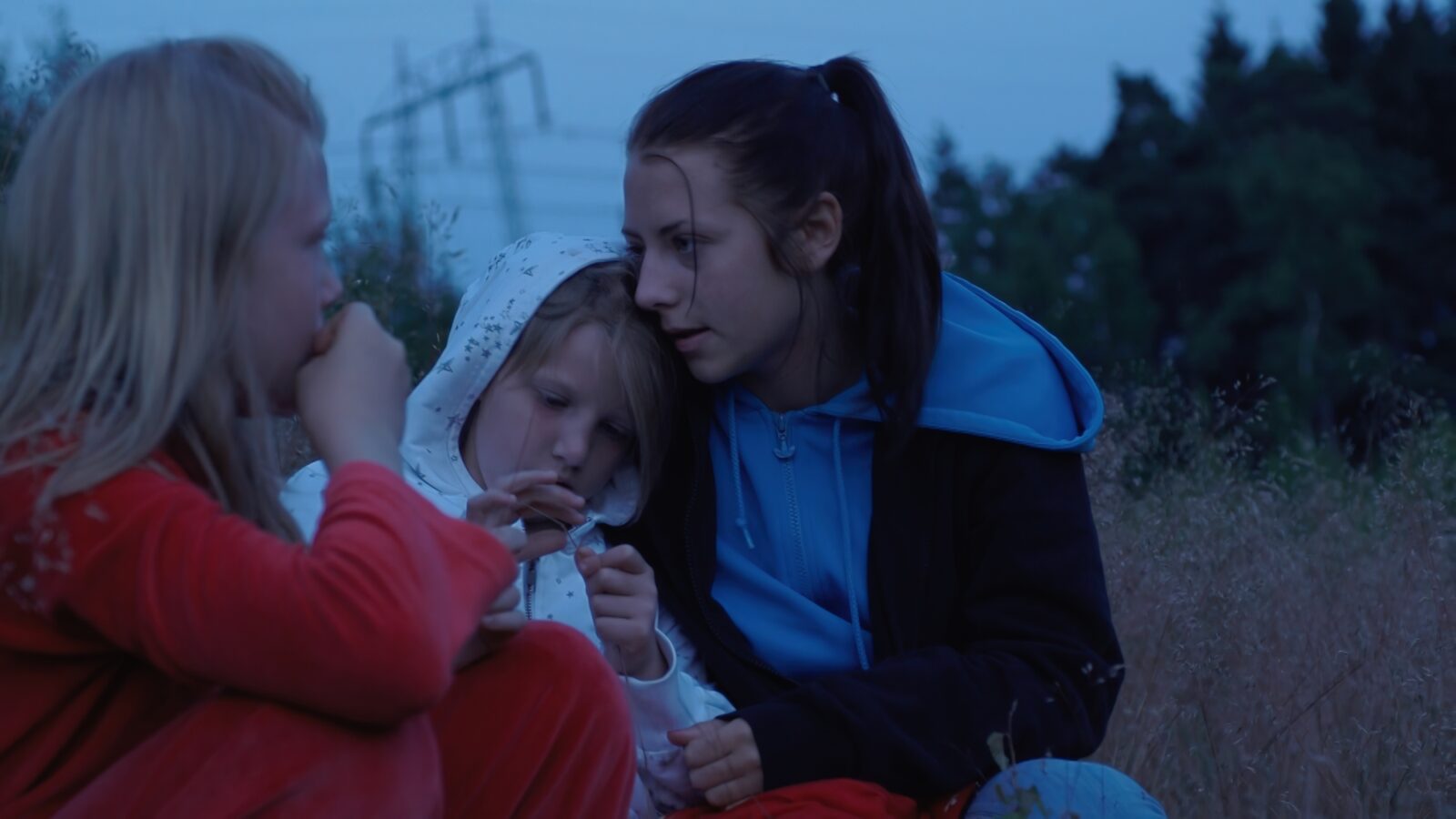 In Daughters we follow three sisters over several years as they reflect on and cope with their mother's suicide.

Daughters is a compelling documentary about three sisters who lost their mother when she committed suicide. The first time we meet them is shortly after their mother has passed away – Sofia is eight at the time, Hedvig is ten and Maja is 16 years old. And then we meet them again, ten years later. During these two time periods, the film shows how the sisters are processing their grief, and in this way grippingly depicts how grief changes over time.

The aftermath of suicide is rarely depicted on film on film as honestly as it is here, and this is what makes Daughters so good. The film focuses on the bond that is keeping the sisters together and the trust between them; they talk openly about what has happened, and how the time following the loss has been. We also see how the sisters handle the varied reactions to their mother's death from the people around them and how this changes over time.

The heavy subject of the film is in stark contrast to the beautiful images of Swedish nature that we see unfold on screen, and in which the three girls move around. We follow them as they celebrate their birthdays, play with their pets or visit their grandma. All the mundane situations that don't just stop because of a death but are affected by it, nevertheless. Their grief is always looming over them, almost like a ghost.

Jenifer Malmqvist (born 1973) is from Gothenburg. She started out directing amateur theater, before studying in Sweden and at the Lodz Film School in Poland. Today she is working as a writer and director for fiction and documentary films. Daughters is her first long-form film. Her short films have been shown around the world and received several awards.