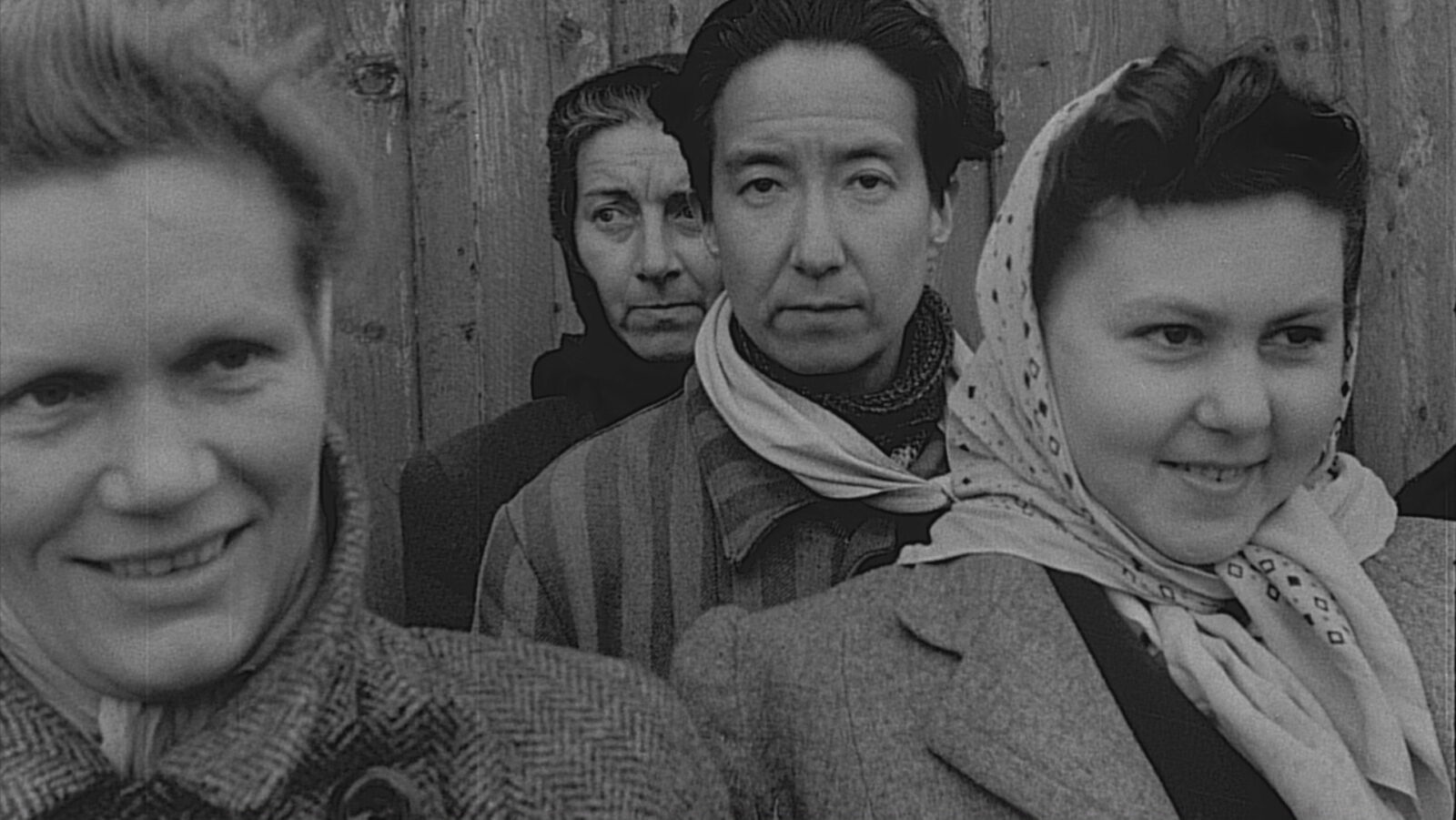 An encounter in Ravensbrück concentration camp in 1944 was the beginning of a lifelong story of forbidden love.

Magnus Gertten’s documentary begins with old archive photos from the port of Malmö. On these images we see survivors from the second world war who have been in concentration camps and arriving in Sweden in poor condition. A woman named Nadine catches Gertten’s attention, who wants to know more about who she was and what happened to her. The result is a puzzle that reminds us how many pieces we need to see the whole picture.

The trail leads to Ravensbrück where Nadine met Nelly in 1944, something that was the beginning of a lifelong relationship of forbidden love. Gertten gets to know Nelly’s granddaughter Sylvie who opens up a chest in the attic filled with postcards, photographs and home video recordings. This way she finally gets to know her grandmother, and by extension; Nadine.

Two female pioneers who stood up against the norms of the time slowly emerge as the puzzle comes together, and the result is a fantastic love story between two women from different cultures who found each other in their darkest moment and held together for a lifetime.

Magnus Gertten (b. 1953) is a Swedish director, producer and screenwriter. He released his first film, True Blue, in 1998 and has since directed several films. He was nominated for a Guldbagge for the film Rolling Like a Stone in 2005 about the band Advance Patrol and for Every Face Has a Name about Holocaust in 2015.