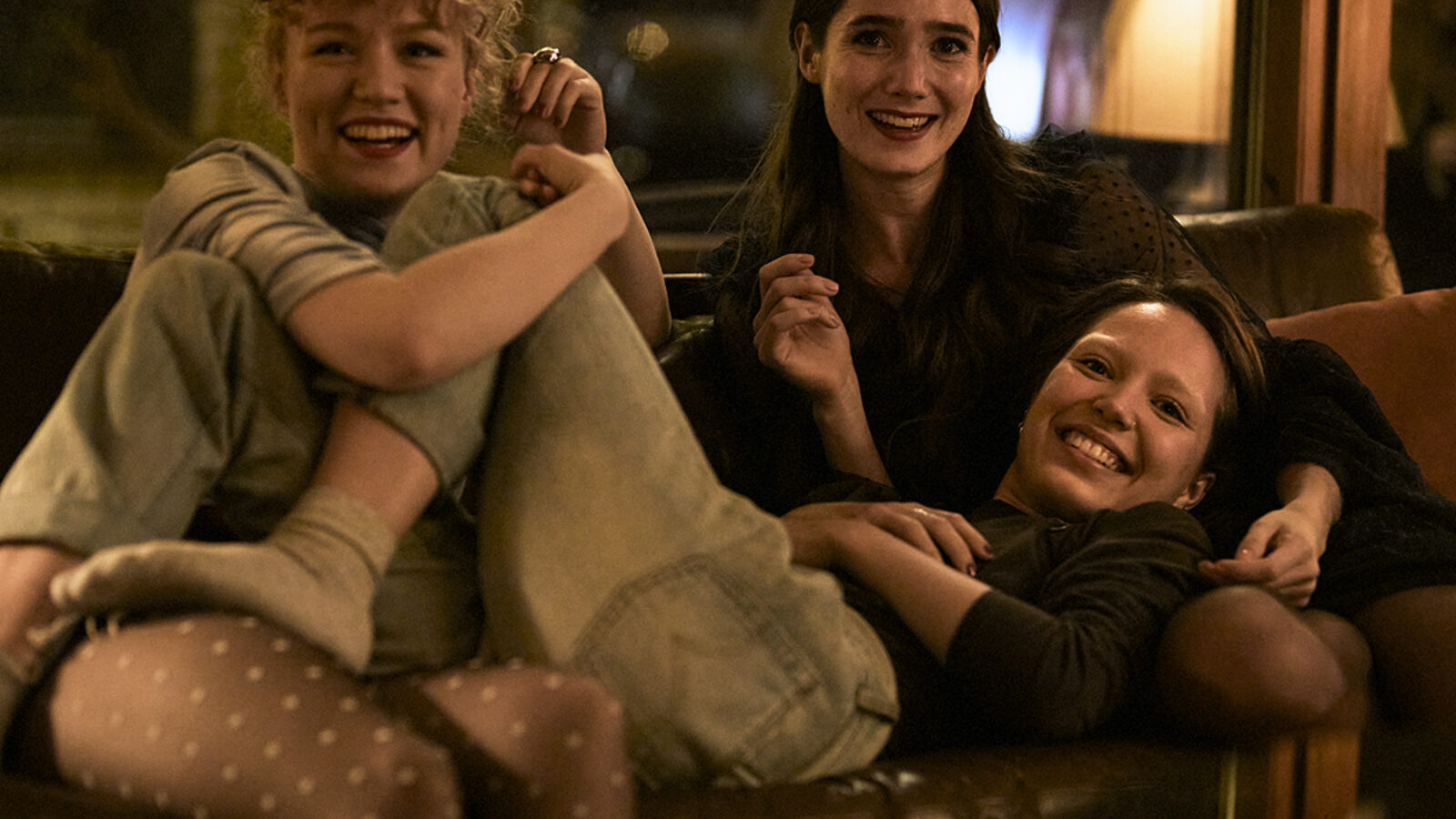 As a teenager, it can feel like three weekends can hold as much content as a whole lifetime. The friends Mimmi and Rönnkkö work on a kind of Finnish version of Joe & The Juice where they serve smoothies with names based on cheap puns and talk openly with each other about family, love, and last weekend's failed sexual escapades. Where Mimmi eventually finds love with the ice dancer Emma, ​​Rönnkkö is first and foremost looking for a guy who is not completely clumsy in bed.

It has almost become a cliché to compare all authentic coming of age films with Norwegian TV series Skam, but here it is a timely comparison. The depiction of the dawning, but fragile love affair between Mimmi and Emma is at times as moving as the one between Noora and William in the mentioned series. The similarity to the excellent Booksmart (which was shown at Oslo Pix in 2019) is also undoubtedly present, and the fact that much of the action takes place in a shopping mall links the film to several classic college films. The film deservedly won the Audience Award during this year's Sundance Film Festival, and is perhaps 2022s best portrayal of the bittersweet teenager years.

Director Alli Haapsalo will be present at selected screenings of the film.

Alli Haapasalo (b. 1977) is a Finnish director and screenwriter. When she studied film in New York Spike Lee was one of her teachers. Together with six other directors, she made Tottumiskysymy in 2019, which won several international awards. The last couple of years she has also made the praised TV series Nyrkki in her home country.