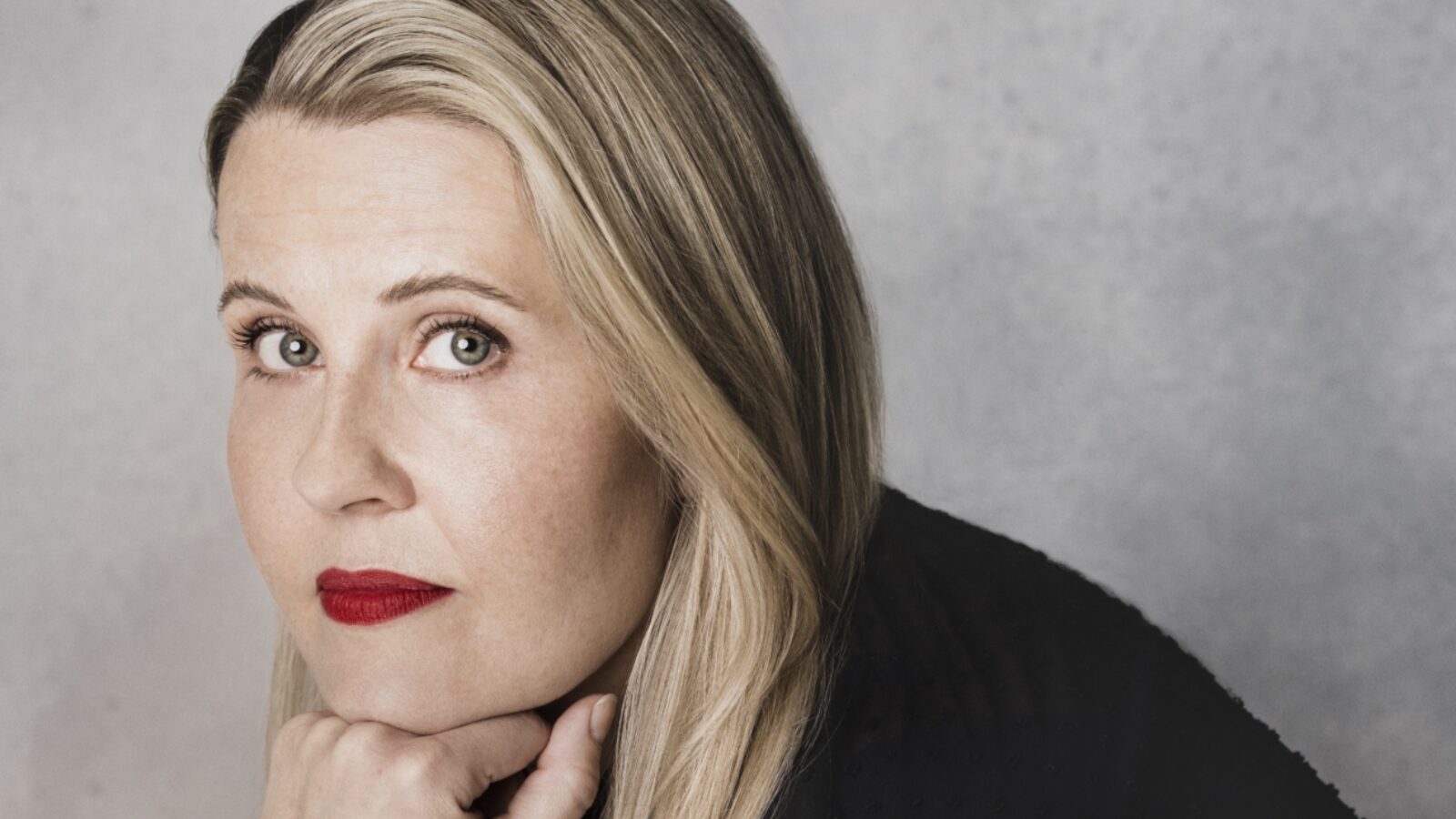 Alli Haapasalo (b. 1977) is a Finnish director and screenwriter. When she studied film in New York Spike Lee was one of her teachers. Her feature debut is Love and Fury from 2016, and along with six other directors, she made Tottumiskysymy in 2019, which won several international awards.

The last couple of years she has also made the critically acclaimed TV series Nyrkki in her home country. Her most recent film, Girl Picture, premiered at the film festival in Sundance earlier this year where it won the Audience Award in the World Dramatic Competition section.