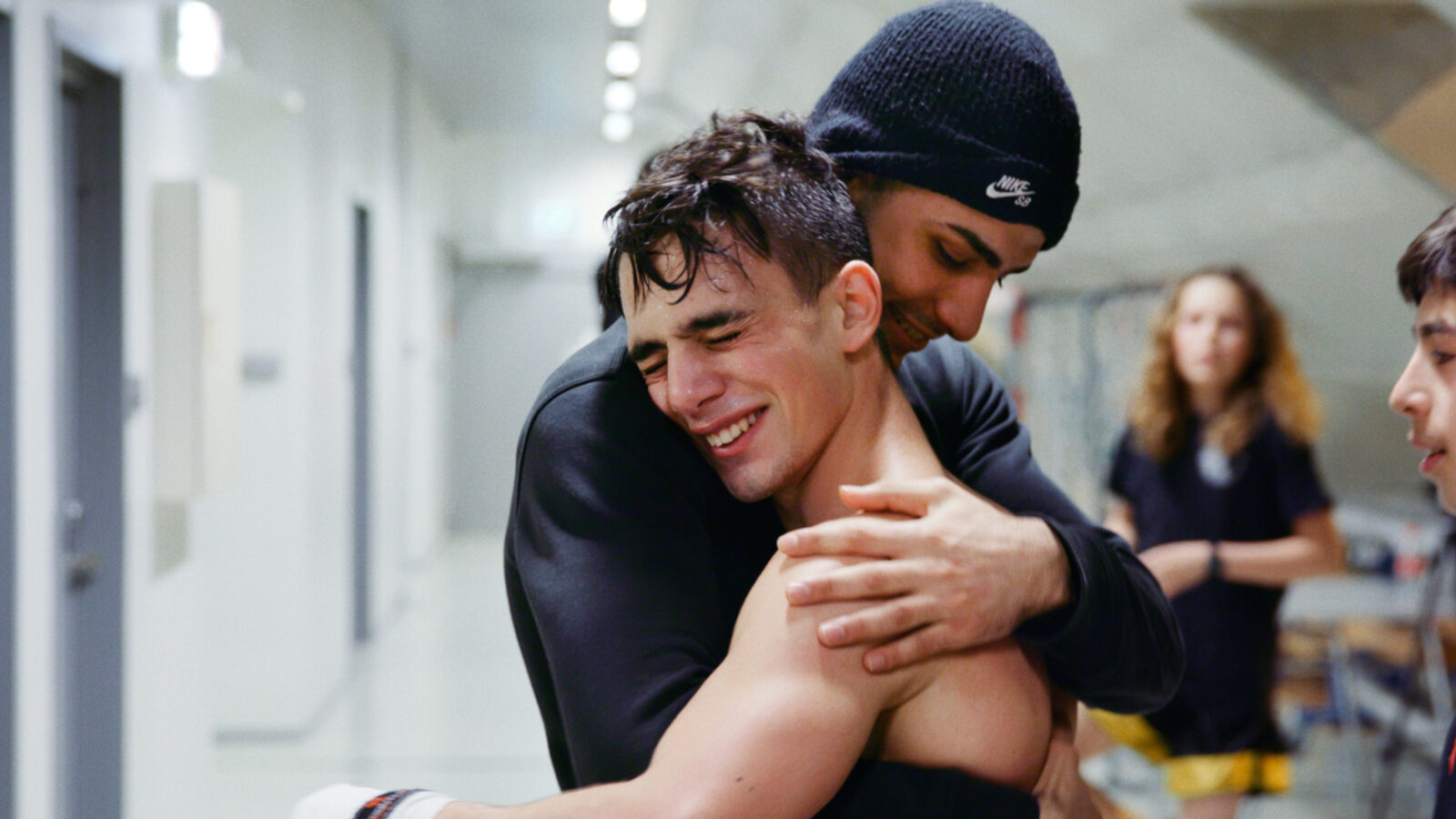 A young boy and a youth worker come together in Jon Haukeland’s documentary about staging, self-examination and the archetypical story of city and country.

Director Jon Haukeland has over several years worked on a trilogy about the great Norwegian archetypal stories; east and west, city and countryside and the dream of eternal salvation. Epoch-making What Young Men Do came out in 2016 and was the first film in this trilogy and focused on east and west. The next chapter of the trilogy is Krigere – world premiering at Oslo Pix – focuses on the city and the countryside.

In Krigere we are given an honest depiction of growing up in Oslo. We get to know the youth worker Berat who is given the task of helping a young man named Mamo. Mamo has had an especially difficult upbringing and developed distrust of the school system, child services and other public institutions that have tried to help him through the years. Berat’s goal is to keep Mamo away from drugs and crime. The two develop a close relationship and Berat seems to help Mamo get on the right track. But when Berat takes Mamo’s side in a criminal case, the police begin digging into Berat's past, finding things that do not go hand in hand with being a youth worker.

Director Jon Haukeland describes the film as a documentary using the means of fiction to tell a story. The story that is told here is true, but large parts of the film depict scenes where Berat and Mamo reconstruct specific lived episodes from their real lives. This approach gives the film a special nerve compared to more traditional documentaries.

Jon Haukeland (b. 1973) is an award winning director, playwright and journalist known for his work within documentary and fiction hybrids in films such as The Man Who Loved Haugesund (2003), Reunion: Ten Years After the War (2011) and What Young Men Do (2016). Jon has studied directing under Anrzej Wajda and Wojciech Marczewski at the Wajda school in Warsawa (2010) and at the NYU Tisch School of the Arts (2004) where his mentor Marketa Kimbrell, known for the legendary New York Street Theater Caravan, inspired him to develop his own method of staging and reconstruction with real subjects.