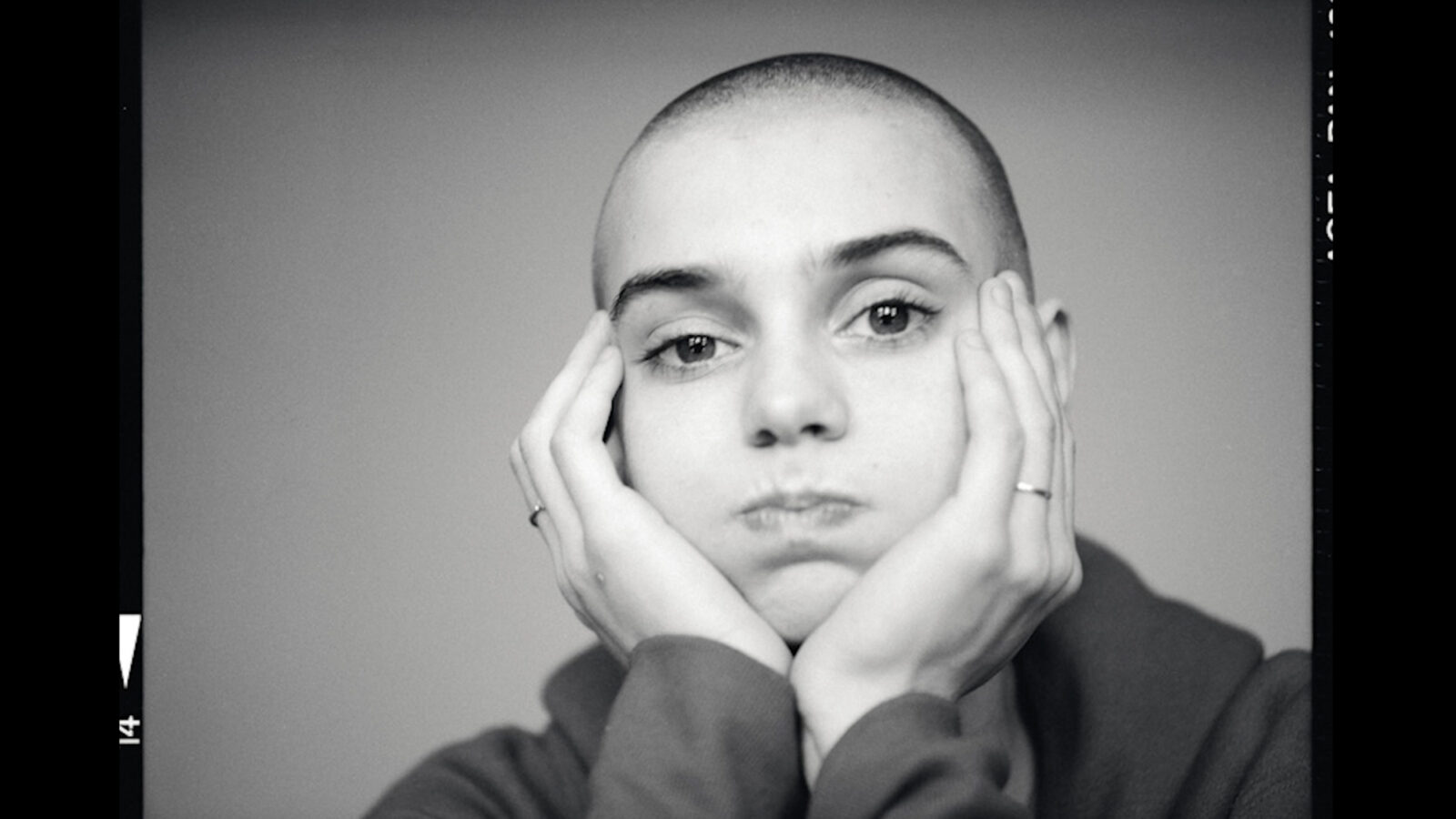 Meet the revolutionary artist, Sinéad O'Connor, who was ahead of her time in the feminist struggle in the form of timeless music and strong courage.

Whether you are politically engaged, a music lover or just simply miss a good documentary, you don't have to look any other way than up to the screen. Join Ireland's dark past in the creation of a voice that would fill the country with light.

Nothing Compares shows a real and close portrait of the famous artist Sinéad O'Connor. Loved and hated, she took the world by storm with her music and expression. With inspiration from the greats, such as Bob Dylan, her dream was never to become a pop star.

The music world wanted her to fall into the stereotypical pop idol role by saving for long hair, using revealing clothes and writing songs that didn't challenge anything. In her own words, she talks about how she left a patriarchal country and didn't want to take crap from anyone when she never did from the system, her father or anyone else.

Get an insight into how one of the world's greatest artists got her fighting spirit and what it would cost her to never give up the war.

Award-winning director Kathryn Ferguson is responsible for the masterpiece of a portrait of Sinéad O'Connor. Her previous work has showcased globally on several platforms, including the BBC, UN Women and Nowness.