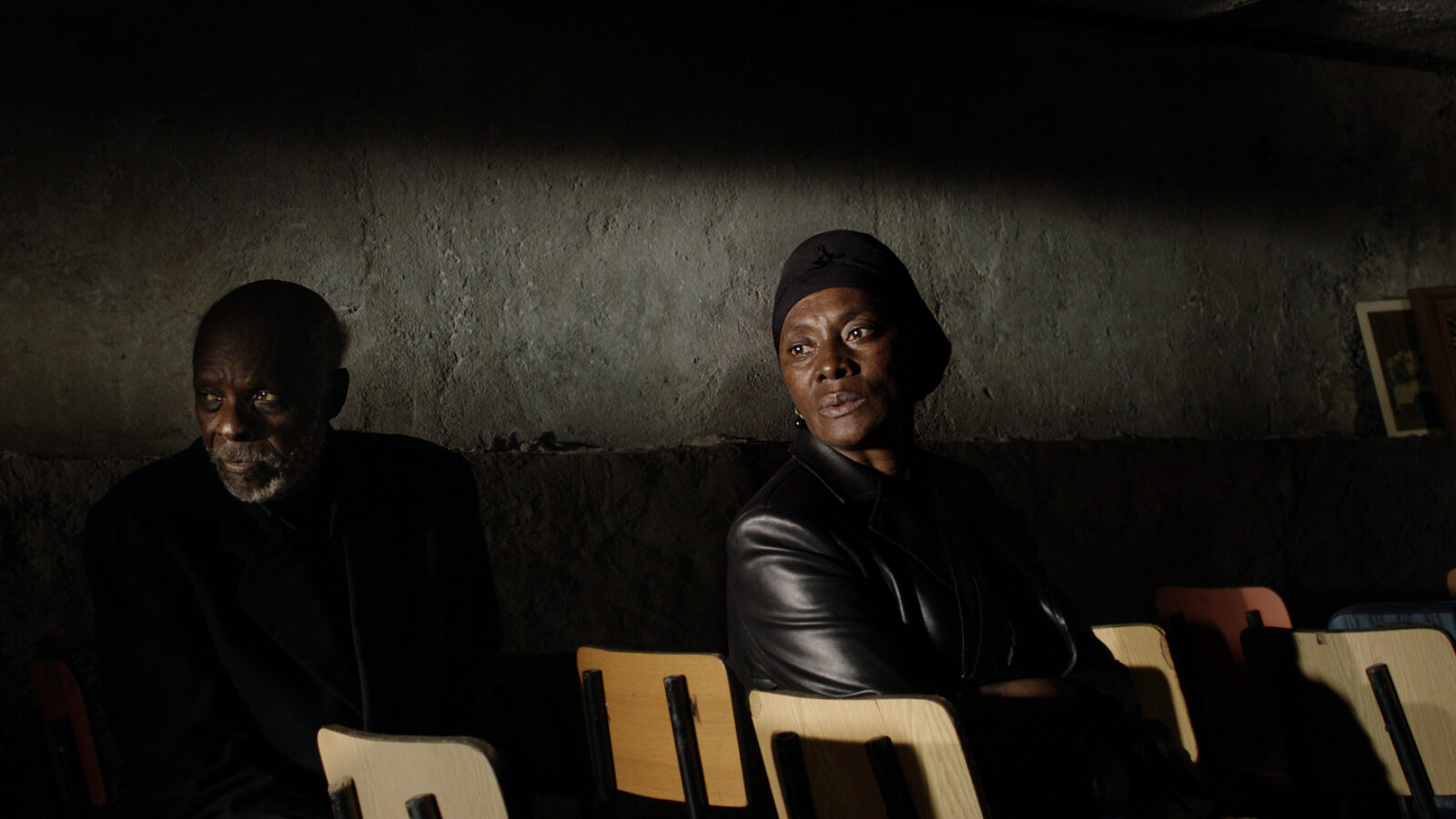 Pedro Costa is one of the world’s greatest living filmmakers – period. His most recent film represents something of an international breakthrough and has received awards and praise at festivals worldwide. Vitalina Varela is also the last in a series of five films, made over a period of more than twenty years, in which Costa explores the lives of Cape Verdean immigrants to Portugal: their poverty and often traumatic experiences, their memories of the past and their hopes for the future.

Mostly set in Lisbon, the film follows Vitalina, a middle-aged woman who travels from Cape Verde to attend the funeral of her husband, a migrant worker. In a world of shadows and ruins, she meets people who knew him, and tries to deal with the fact that she never got to spend her life with him.

Costa developed the film over many years, in close collaboration with its subjects, who play versions of their real selves. Although it is beautifully told, and rooted in classical cinema, Vitalina Varela does not comply with “dialogue” or “narrative” in a traditional sense. Instead, the film lets us spend time in the world of its characters. Space, shadows and light, bodies and gestures, are employed in a sense that recalls the work of painters like Goya and Rembrandt, resulting in a truly great work of art. If you are not already familiar with the work of Pedro Costa, this is an opportunity not to be missed.

Thescreenings are supported by the Embassy of Portugal to Norway and Instituto Camões.

Pedro Costa (f. 1958) is a Portuguese filmmaker based in Lisbon. Starting with Ossos (1997), his third feature-length film, his work defies the boundary between fiction and documentary and is based on a close collaboration with its subjects. The films have been screened in festivals worldwide, but have seldom been available to audiences in Norway, and never been in theatrical distribution.