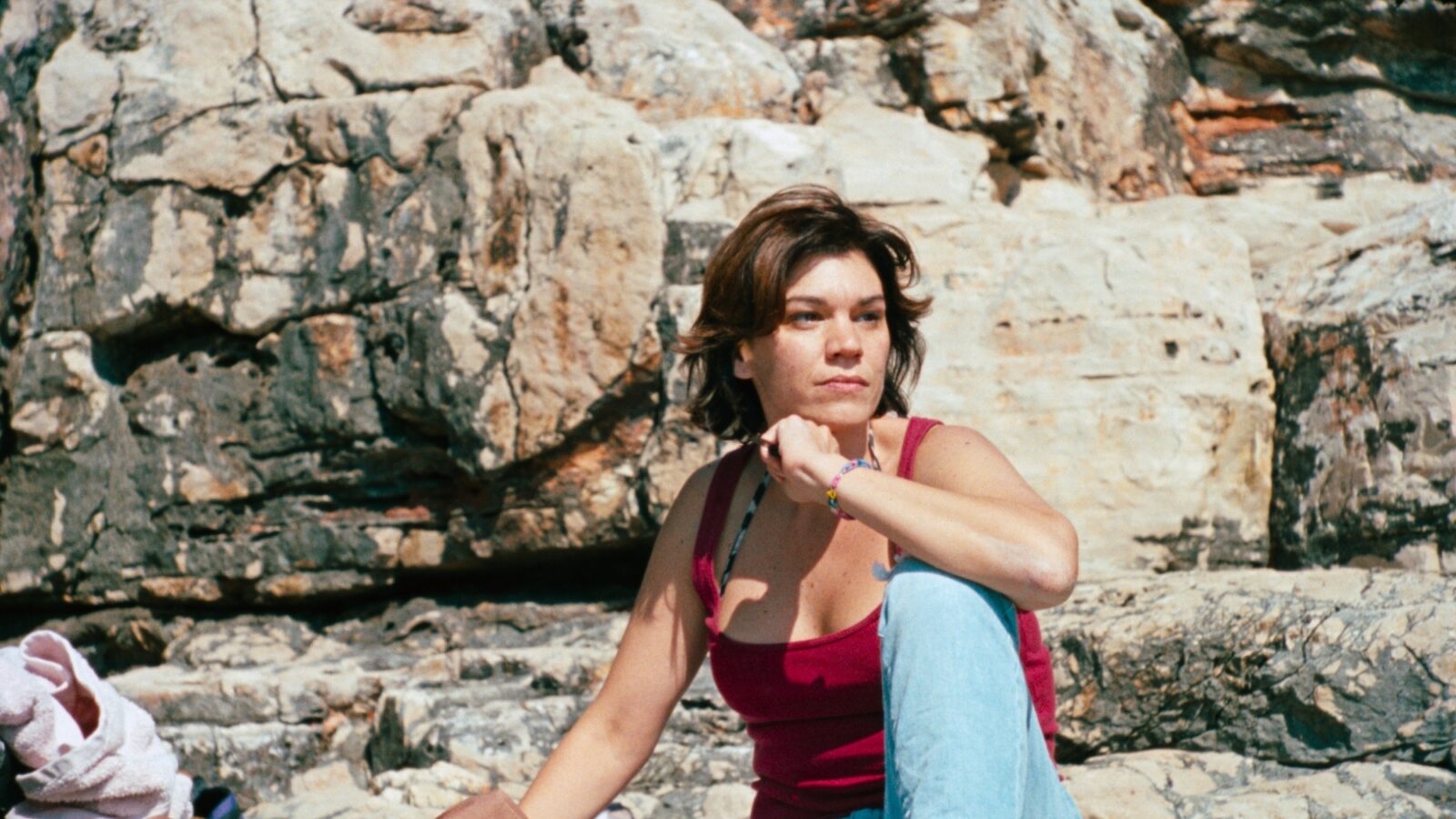 Mare’s everyday life is characterized by nothing but routines. Due to the household’s traditional division of labor, Mare does the housework, and her husband works late shifts as a security guard at the airport in Dubrovnik. On top of this repetitive existence, the marriage is not a source of happiness either. But when a good-looking handyman shows up, things start to happen.

Mare – which premiered during last year’s Berlinale – is a genuine drama that depicts the clouds on the horizon beyond the life along the sunny Adriatic Sea. Mare and her family live close to the airport, and the noise of planes arriving and taking off is a constant reminder of the unbearable lightness of being. The title character herself has never flown and yearns to leave Dubrovnik. In addition to these recognizable feelings of boredom and jealousy, Mare is shot on Super 16mm film, which gives it a gritty and authentic look.

Andrea Štaka (b. 1973) is an award-winning Swiss filmmaker. For her feature film debut Das Fräulein, she won the Locarno Golden Leopard in 2006. Štaka's parents are from former Yugoslavia, which has left its mark on her films. She graduated from the Zurich University of the Arts. Mare is her third feature film.