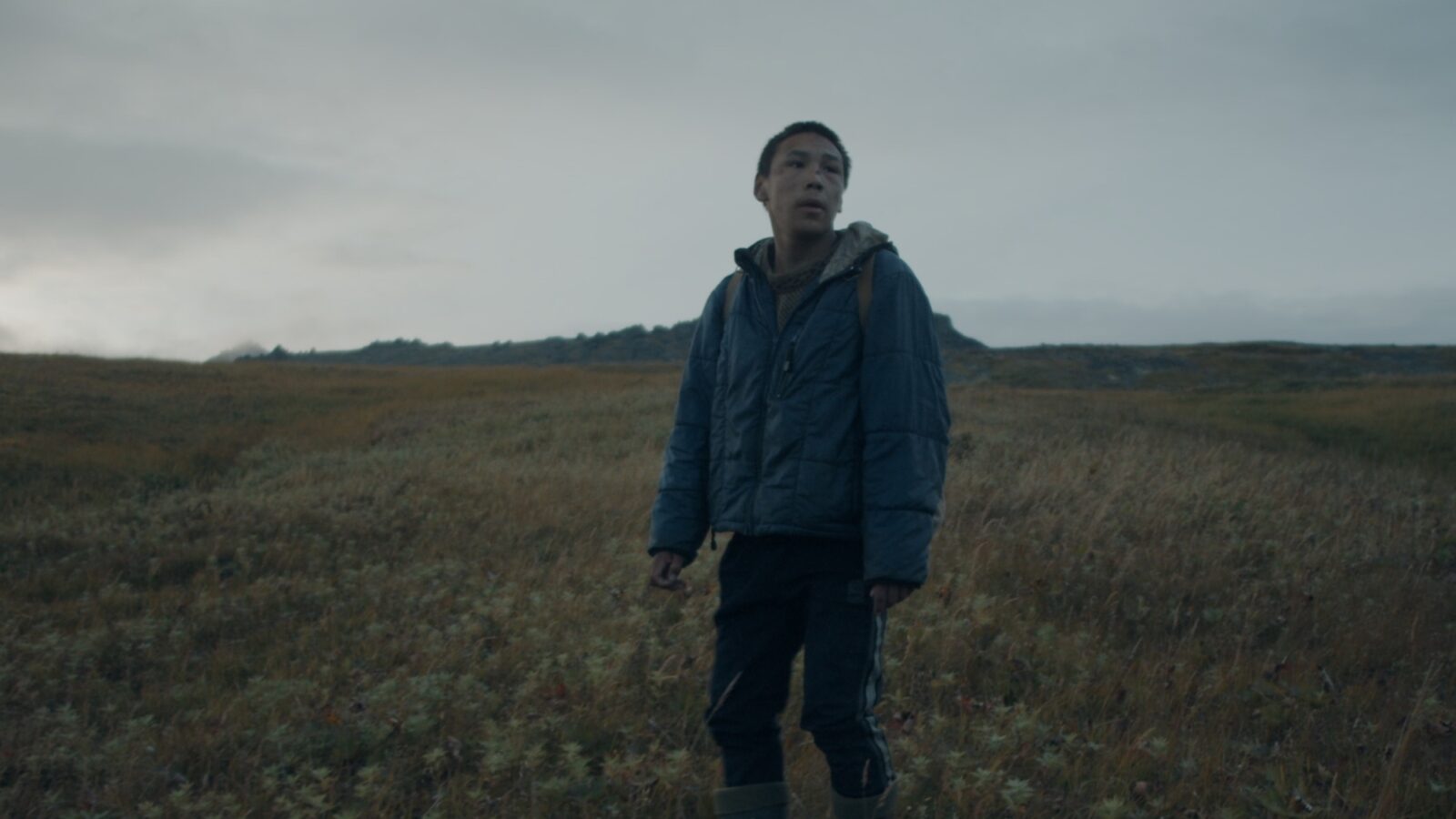 Many of us can sense an attraction to the promising United States of America, where everything is bigger, greater and more extravagant. For 15-year-old Leshka, it is the ladies he meets in erotic chat channels online that pull his thoughts across the Bering Strait from the tiny fishing village where he lives, in the far northeast of Russia. Particularly one girl he sees online calls for love from Leshka, and he begins to learn English to complete his ambitious plan to track her down. An untraditional gesture in a harsh and male-dominated society, where the contact with the opposite sex is largely limited to brief encounters with prostitutes.

Although the conditions in the village may seem sad, the humor is never far away. The film is also packed with classic American pop songs, and the music, together with the barren landscape, symbolizes the distance between Leshka's everyday life and his dreams. Both stylistically and thematically, it is easy to draw parallels to the controversial Norwegian film The Black Lapp by Erik Smith-Meyer from 2003.

Philipp Yuryev (b. 1990) is a Russian director and writer born I Moscow. His first short film, The Song of the Mechanical Fish, was screened at the Sundance Film Festival, and nominated for the Grand Jury Prize for short films. The Whaler Boy is his first feature film.