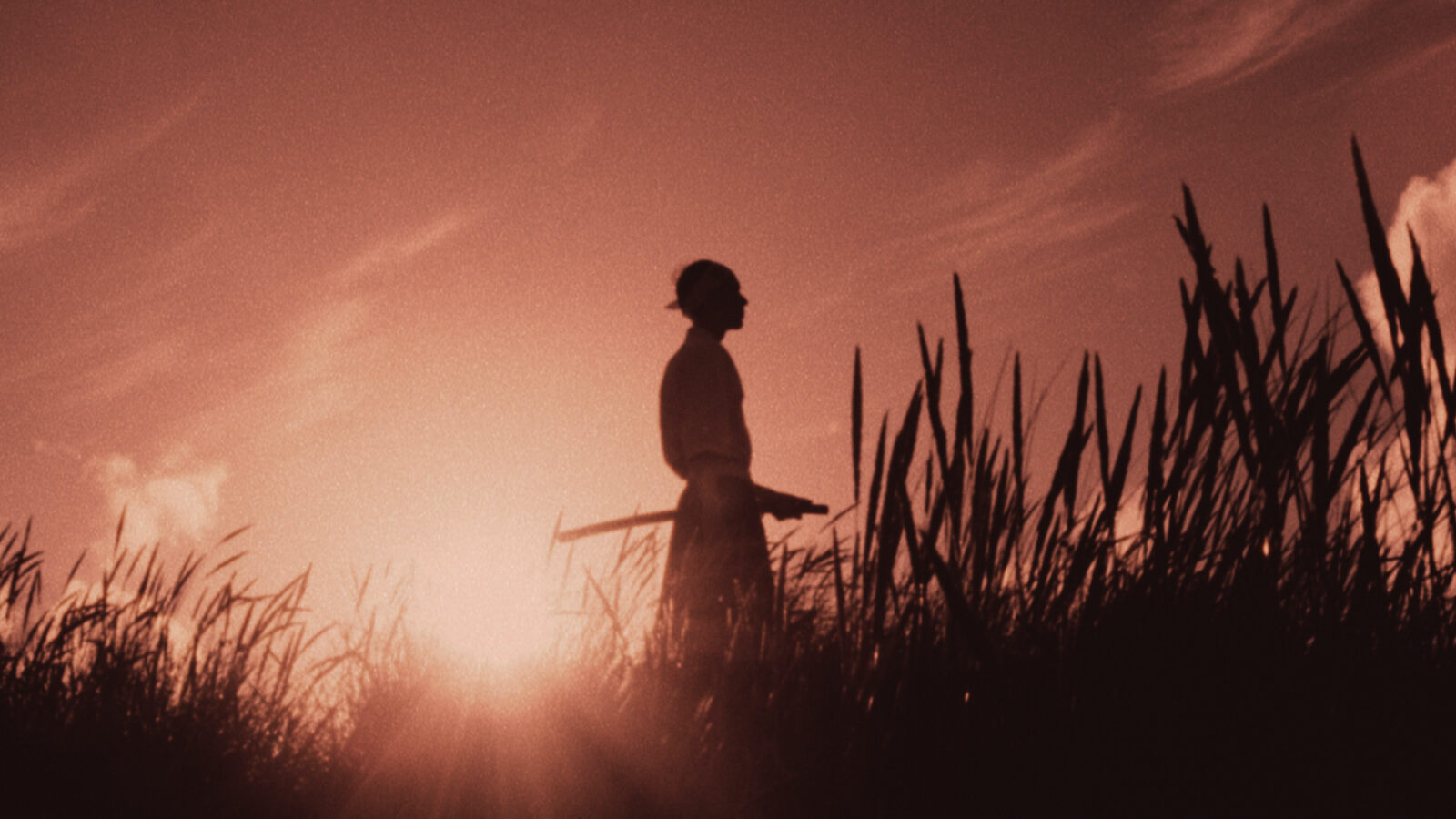 Actor Marius Lunde moved to Norway as a child in the early 1990s, after spending his first years in Japan with his Japanese mother and Norwegian father. After only one year in the country his mother returned to Japan, ending all contact with her son. 25 years later, Marius decides to let director and best friend Fredrik S. Hana follow him when he starts the job of trying and tracking down his mother.

Where the film’s plot may sound like an episode of the Norwegian docudrama “Tore på sporet”, Lunde and Hana's strong friendship and love for the history of film turns Codename: Nagasaki into a touching, aesthetically impressive and enjoyable experience. In a truly cinematic way, the search for the missing mother is built as a mystery, and Lunde plays a number of roles such as film noir detective and frightening characters from Japanese horror films. The film simmers with the comrades’ inexhaustible creativity, but still, it never loses touch with its premise: A young man's strong need to find his mother and an important part of his identity.

Fredrik S. Hana (b. 1986) is a Norwegian director and editor from Stavanger who has previously made short films in the horror genre and music videos. Sister Hell and Autumn Harvest are probably the most famous of his short films. Code Name: Nagasaki is his first feature film.