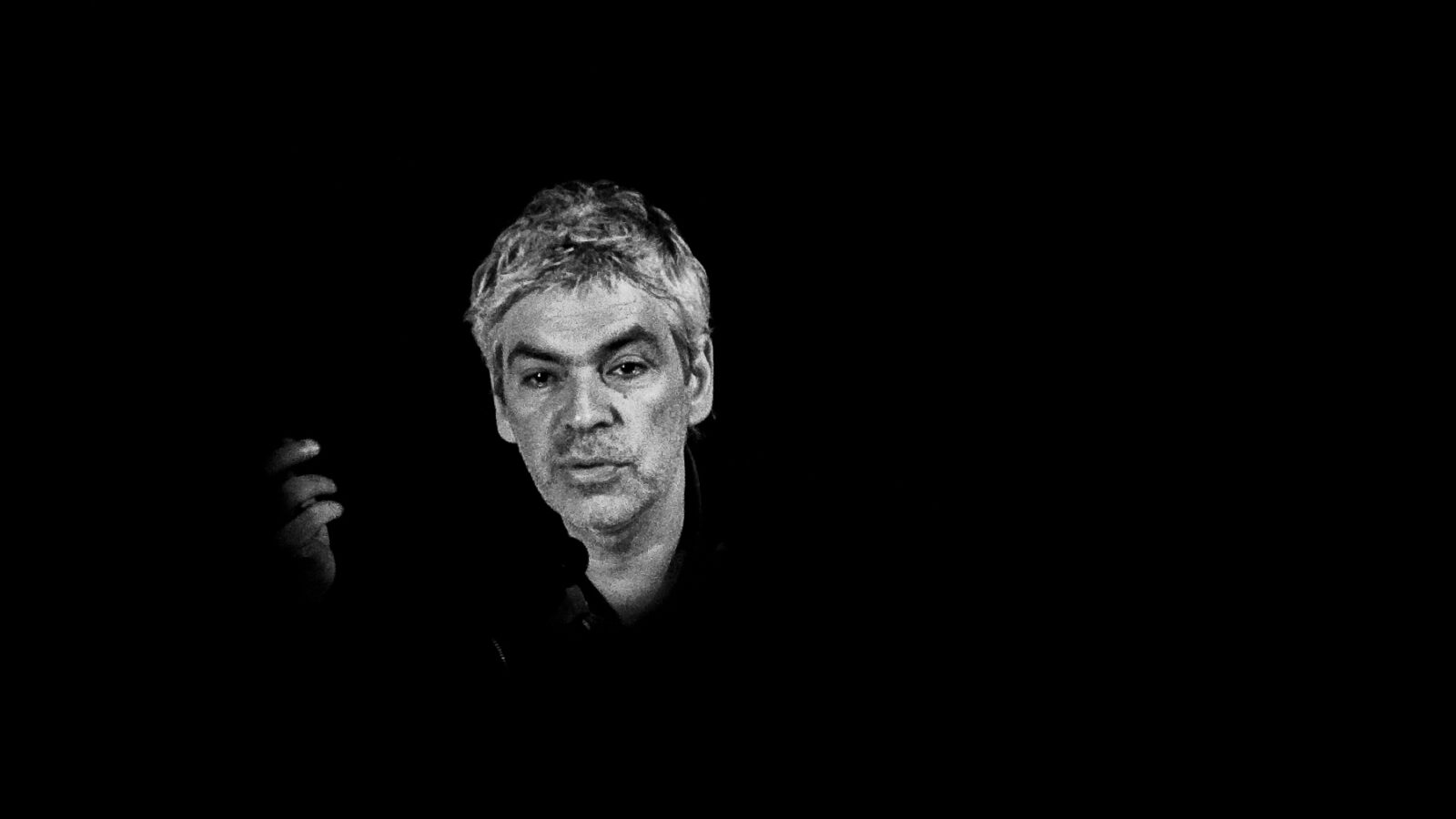 Pedro Costa (f. 1958) is a Portuguese filmmaker based in Lisbon. He left his course of studies in history to attend classes taught by the poet and filmmaker António Reis at the Lisbon Film School.His first film O Sangue / Blood had its world premiere at the Mostra Cinematografica di Venezia in 1989. Casa de Lava, his second feature shot in Cabo Verde, screened in the Un Certain Regard section in Cannes in 1994.

Costa's work defies the boundary between fiction and documentary and is based on a close collaboration with its subjects. His other feature films include In Vanda's Room and Where Does Your Hidden Smile Lie? on the work of Danièle Huillet and Jean-Marie Straub and Ne change rien, with Jeanne Balibar.

Cavalo Dinheiro / Horse Money was awarded the Leopard for Best Direction, in 2014, and Vitalina Varela received the Gold Leopard for Best Film and the Leopard for Best Actress, in 2019, both at the Locarno Film Festival. His work has been presented in cinematheques and museums around the world, but have seldom been available to audiences in Norway, and never been in theatrical distribution. 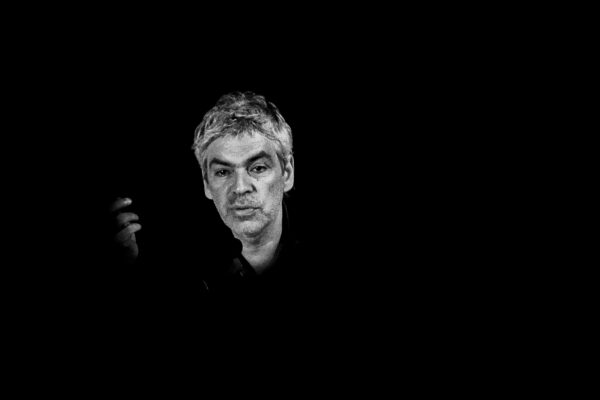