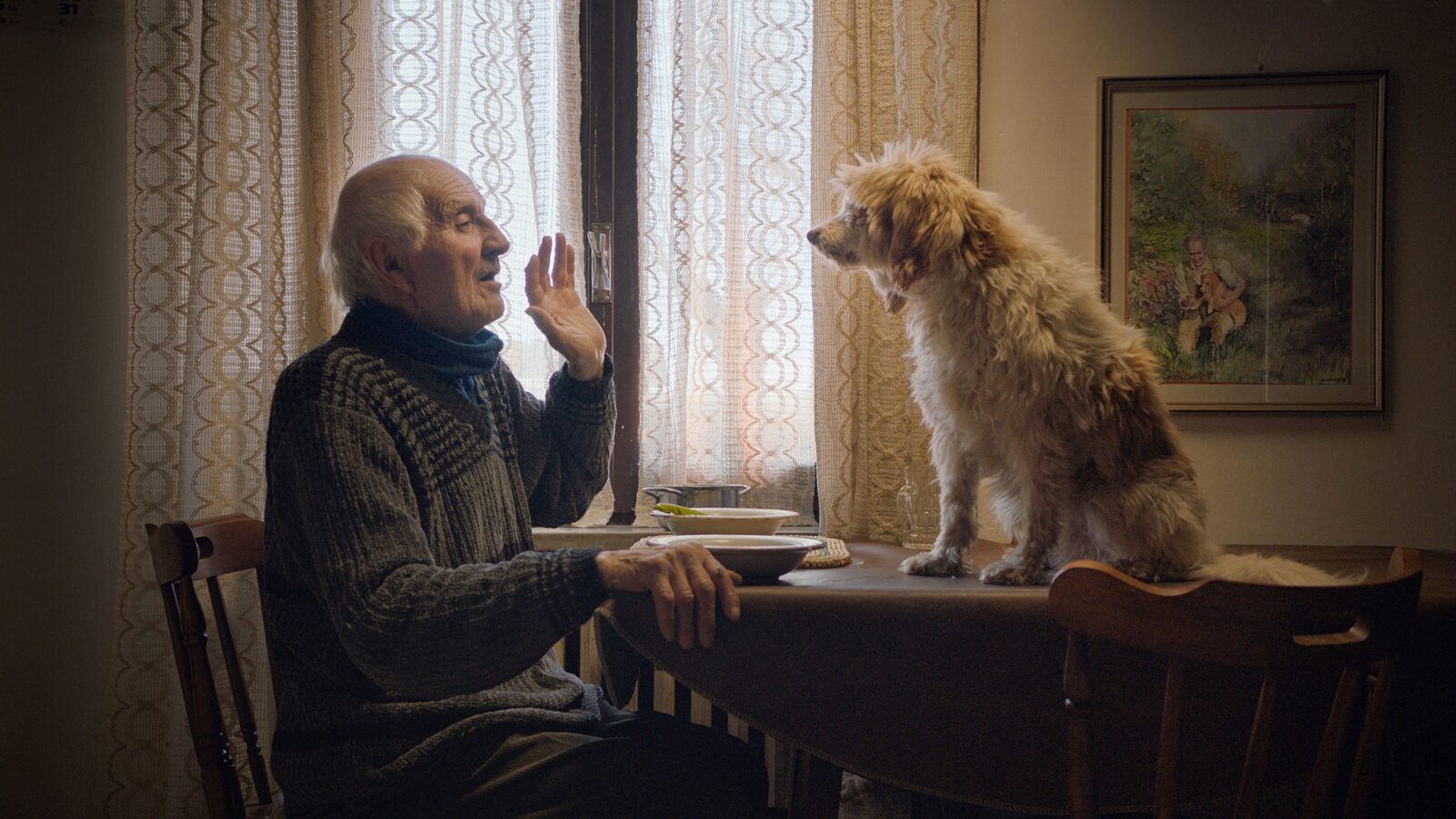 Deep inside the woods of the Piemonte region in Italy, a group og 80-year-old men are looking for the world’s most expensive ingredient. Together with their loyal four-legged friends, they are hunting the White Alba Truffle – a hunt that is both dangerous, competitive and extremely addictive.

The Truffle Hunters, directed by Michael Dweck and Gregory Kershaw, dwell on these dedicated truffle hunters – the last of their sort – who has inherited their knowledge through generations, but are secretive when it comes to sharing how they discover the truffles. Sly middlemen are also lurking in the background, making big bucks of dealing truffles to gourmet stores as the supply is falling, and the demand is increasing manifold.

This year’s audience favourite at the Tromsø International Film Festival takes the aging hunters and their canines seriously in their hunt for the earth’s gold. At the same time, the documentary displays a good portion of humour in its portrayal of dogs getting the royal treatment in terms of grooming and food by their owners. Sit back, relax and enjoy this delicious treat of a film!

Michael Dweck (f. 1957) is an American visual artist and director. He was the first living artist to have a solo exhibition at Sotheby’s in 2003, but has since then moved over to the film industry. His debut The Last Race premiered during the Sundance film festival in 2018, while The Truffle Hunters, co-directed with Gregory Kershaw premiered at Sundance in 2020. Kershaw is both a director and photographer, and co-directed The Last Race with Dweck.