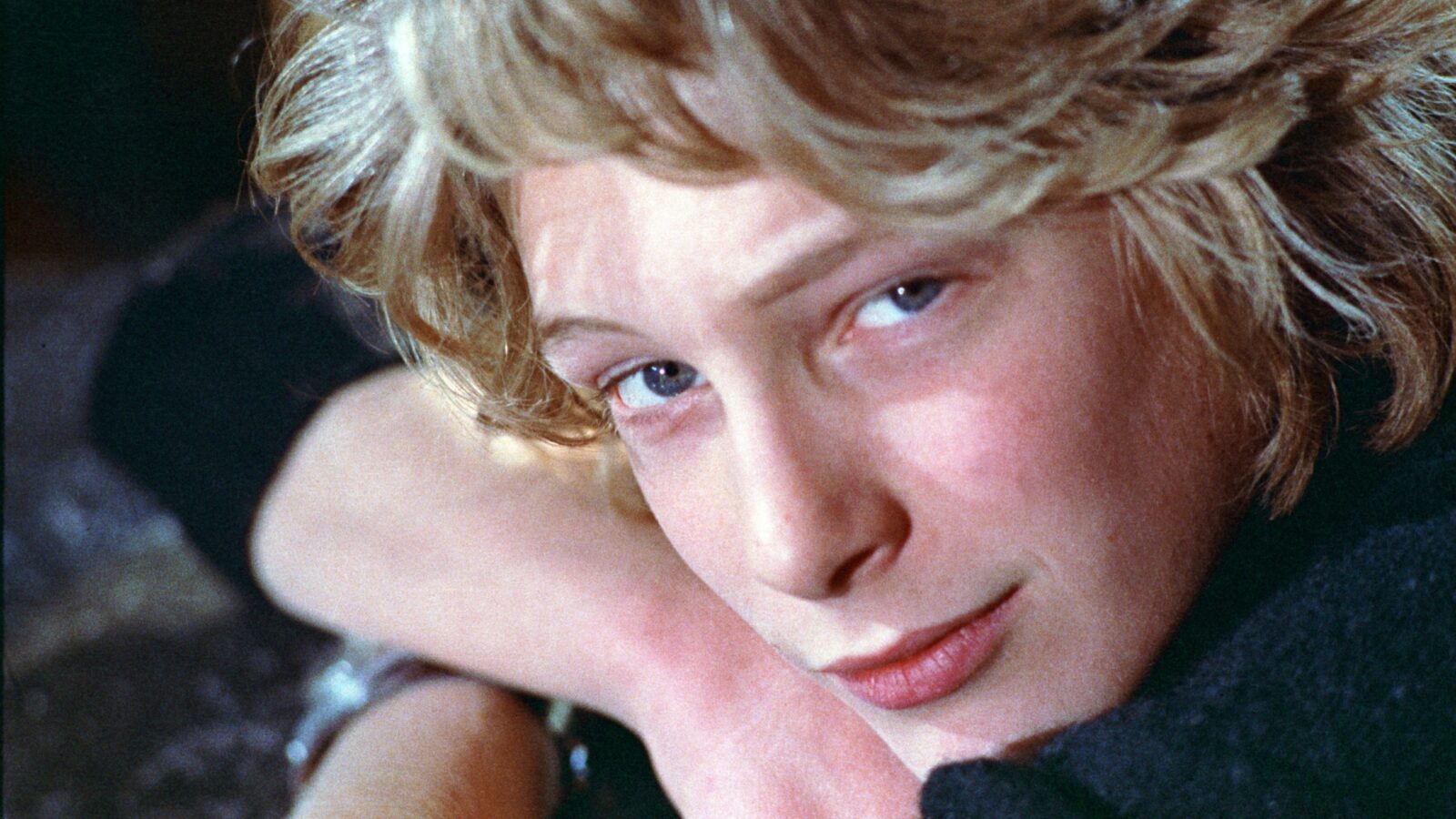 At the centre of the classic novella Death in Venice, and Luchino Visconti’s film adaptation from 1971, is an older man’s obsession with a young, strikingly beautiful boy. After an exhaustive casting process, Visconti finds the perfect boy in Swedish 15-year-old Björn Andrésen, in the director’s words: «the most beautiful boy in the world». Overnight, Björn has become a global star and a sexual object. Shortly after, he is launched as a Western pop idol in Japan. He will later describe the media circus as «a living nightmare».

In The Most Beautiful Boy in the World, Björn looks back at a remarkable life – depression, alcohol abuse and personal tragedies have made their mark on him, and everything began with a star status that he never really wished for. Kristina Lindström and Kristian Petri’s documentary sheds new light on the destructive effect that the tendency for objectifitication in art and pop culture can have. The Most Beautiful Boy in the World is a heartbreaking portrait of a faded icon, but also a fascinating exploration of art’s preoccupation with beauty and the considerable influence that the adoration and admiration of Björn Andrésen’s beautiful face has had on global pop culture.

Kristina Lindström (f. 1957) and Kristian Petri (f. 1956) are Swedish filmmakers, authors and journalists. Lindström was Head of the Culture Department at Swedens public service broadcaster SVT in 2000-2010, has received numerous awards for her books and documentaries. Petri has been a director of feature films, documentaries and TV series for over three decades, and has been nominated for the Guldbagge Awards five times.