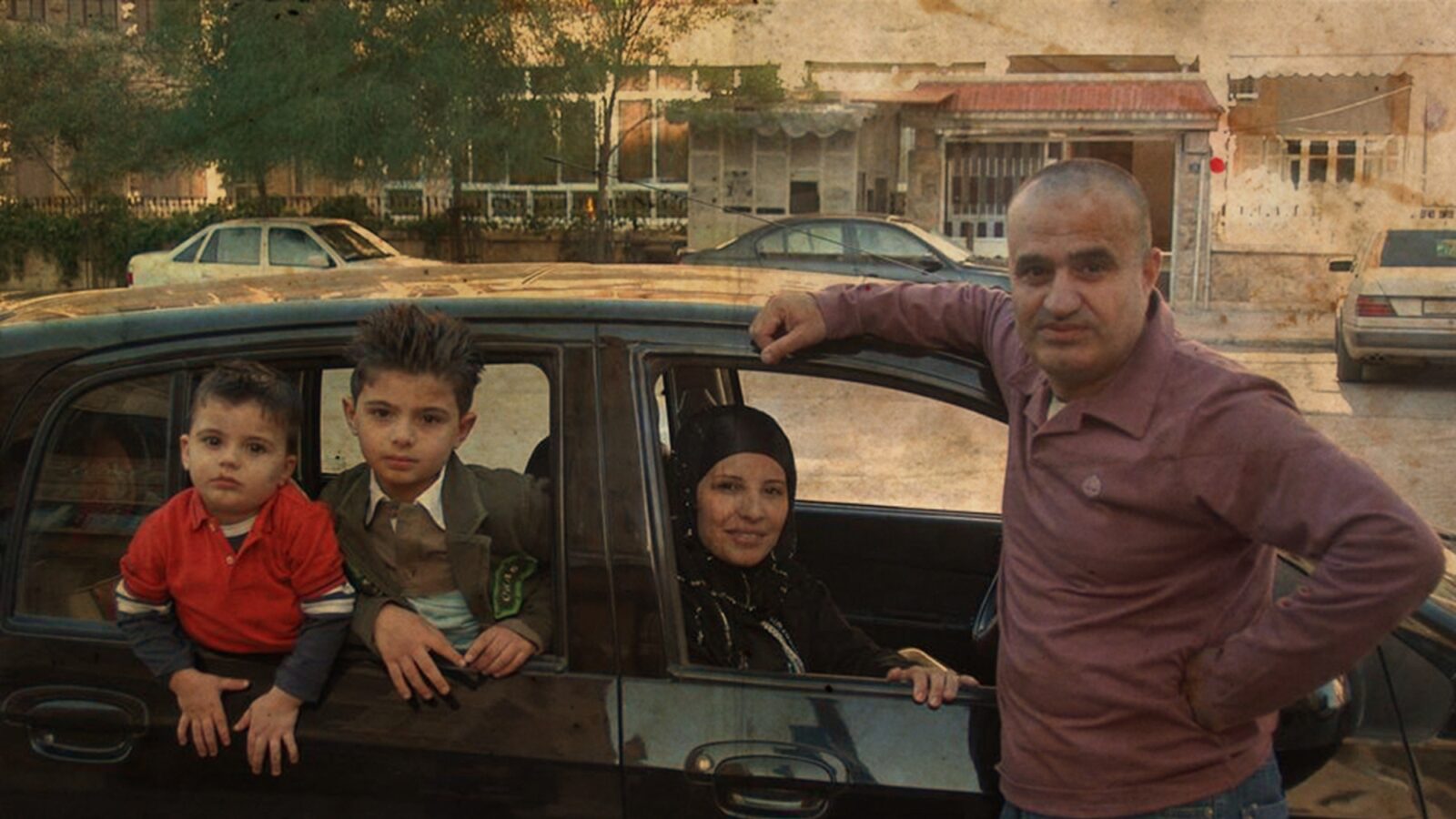 The Alfares family is scattered across three countries – in their flight from war-torn Aleppo the father has ended up in Canada, the mother in Denmark, and their two sons in Turkey. Reunited follows their slow-moving battle as the mother applies for reunification with her children in Denmark.

The film’s opening shot is a framed photograph of the family: a testament to their unity and happiness, now just a memory behind glass. Through footage of the disparate family members, home videos, and halting conversations through video chat, we are taken on a highly personal journey through their frustration, hopelessness, and grief – what they had and what they lost – but also through moments of warmth, affection, and relief. Simultaneously, th film displays the xenophobia the family faces as refugees, and the humiliation they are forced to weather by foreign bureaucratic systems. Mira Jargil’s voice as a filmmaker brings the emotionality of this battle to life with clarity and intimacy. She offers up a plea for us all to see the humanity at the heart of the refugee crisis – people forced, powerless, into a battle just to live together in peace.

Mira Jargil is an award-winning Danish documentary filmmaker known for her graduation film The Time We Have, the series Till Death Do Us Part, and the feature-length documentary Dreaming of a Family. Her work often portrays families up against difficult and unknown challenges, a theme she has carried into Reunited. Reunited was nominated for the International Documentary Association’s (IDA) Best Feature category in 2021.