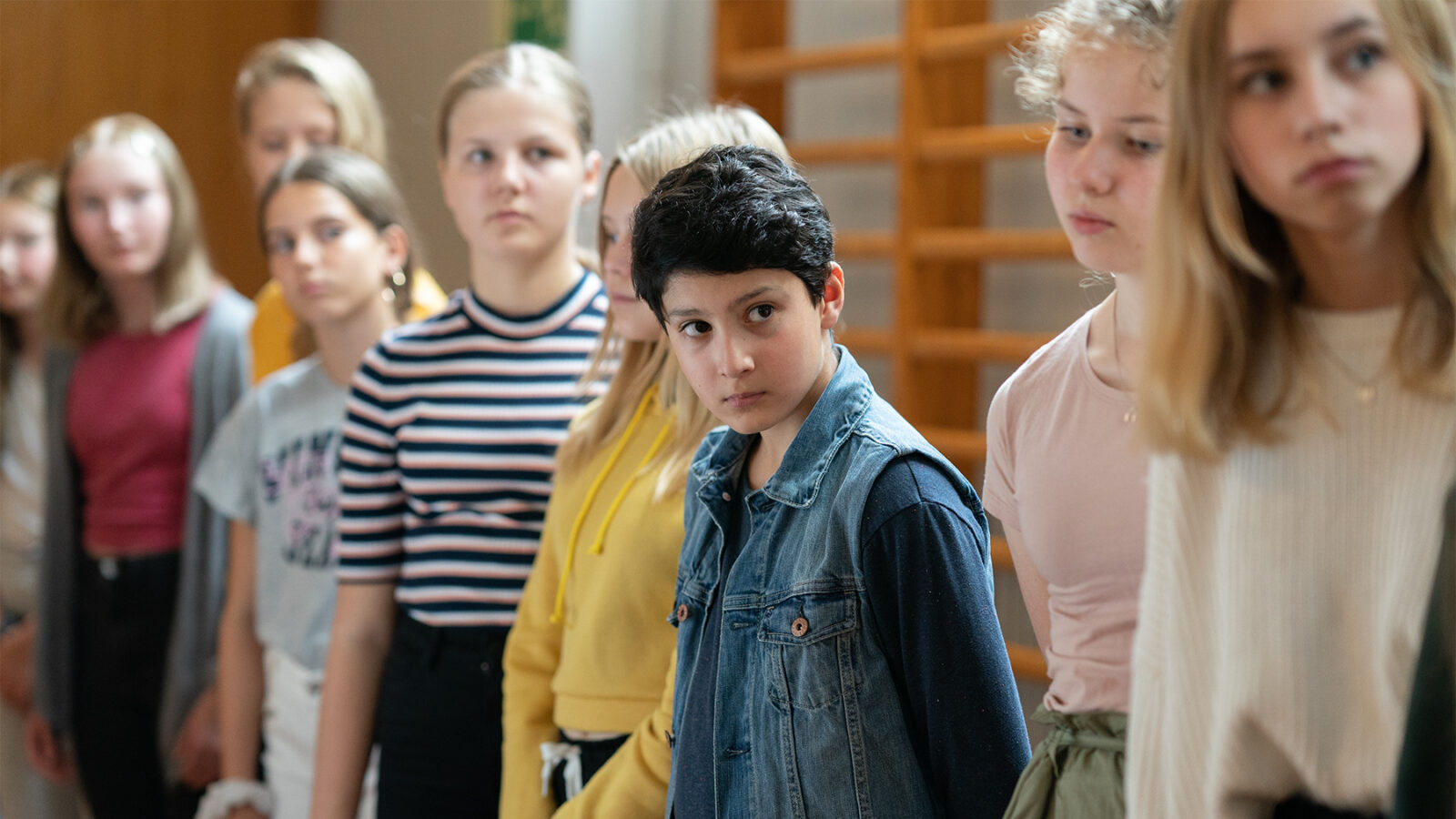 Any Day Now follows the Iranian Mehdipour family through an idyllic Finnish summer, as they await the decision of whether they will be granted asylum. The film – partially based on writer/ director Hamy Ramezans’ experience of fleeing from Iran to Finland as a child – shows the resilience in the lives of ordinary people, and of life, kindness, and love, against faceless apathy.

While the Mehdipours wait for the outcome of their application, the summer builds towards the son, Ramin – on the threshold of becoming a teenager – starting a new school year. Adolescence becomes a metaphor for the flux the family is in – its uncertainty and confusion, but also the excitement of new experiences in a new place. While Any Day Now is about the battles asylum seekers go through in foreign countries, it is mainly, in its disposition, a slice-of-life film.

Ramezan precicely conveys the patterns of ordinary life inside the state facility where the family lives, and it is this sense of pitter-pattering ordinality that gives the film its emotional power. The undercurrent of the Mehdipours’ desperate situation is always threatening to surface – in every tense look, every passing comment, every halting interaction – but this is held down by the film’s heart: the deep love and affection the family holds for each other, which makes this a story of exalting optimism that will resonate with audiences.

Hamy Ramezan (b. 1979) is a Finnish-Iranian filmmaker. Since graduating from the film school UCA Farnham in the UK in 2007 he has completed multiple projects, spanning genres such as short film and documentary. His best-known film is the award-winning short film Kuuntele (Listen, 2014). Any Day Now is his narrative feature film debut.