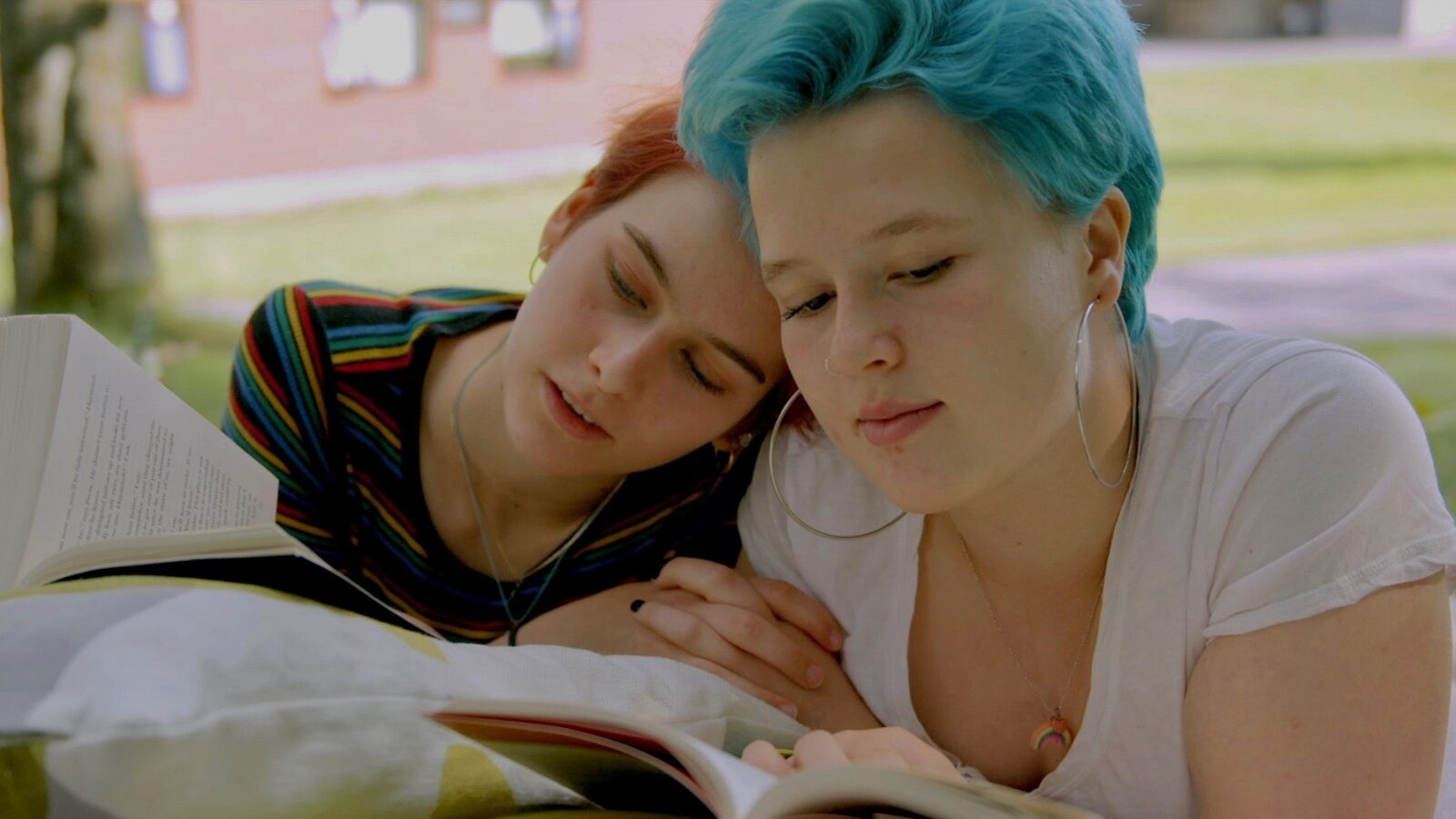 What is it really like to be the only openly queer person at the entire school? In the documentary Hello World, we follow the lives of Runa, Viktor, Dina and Joachim over the course of three years as they attend lower secondary school. Told through the eyes of the four youngsters, the film gives us a window into understanding what it is like to grow up as a queer in Norway today.

What goes through your head when you finally decide to come out to your friends at school, but your teacher asks you to wait so they can "prepare" for the news? When your teammates accuse you of checking them out in the shower? And how are you going to find a date for the prom when you're the only one at school who's out of the closet? Will life as an open queer become easier over time? Hello World is a funny, engaging and moving coming-of-age story about being true to yourself.

The film Hello World will be screened in cinemas during the festival, and will only be digitally available for rent on Oslo Pix' screening platform for 48 hours, on Monday June 7 and Tuesday June 8.

Kenneth Elvebakk (b. 1966) is a Norwegian director. He is primarily known for his documentaries but has also made several short films and television series. His work includes the award-winning documentaries Ballet Boys (2014), The Secret Club (2003) and 3269 Daisy (2007).