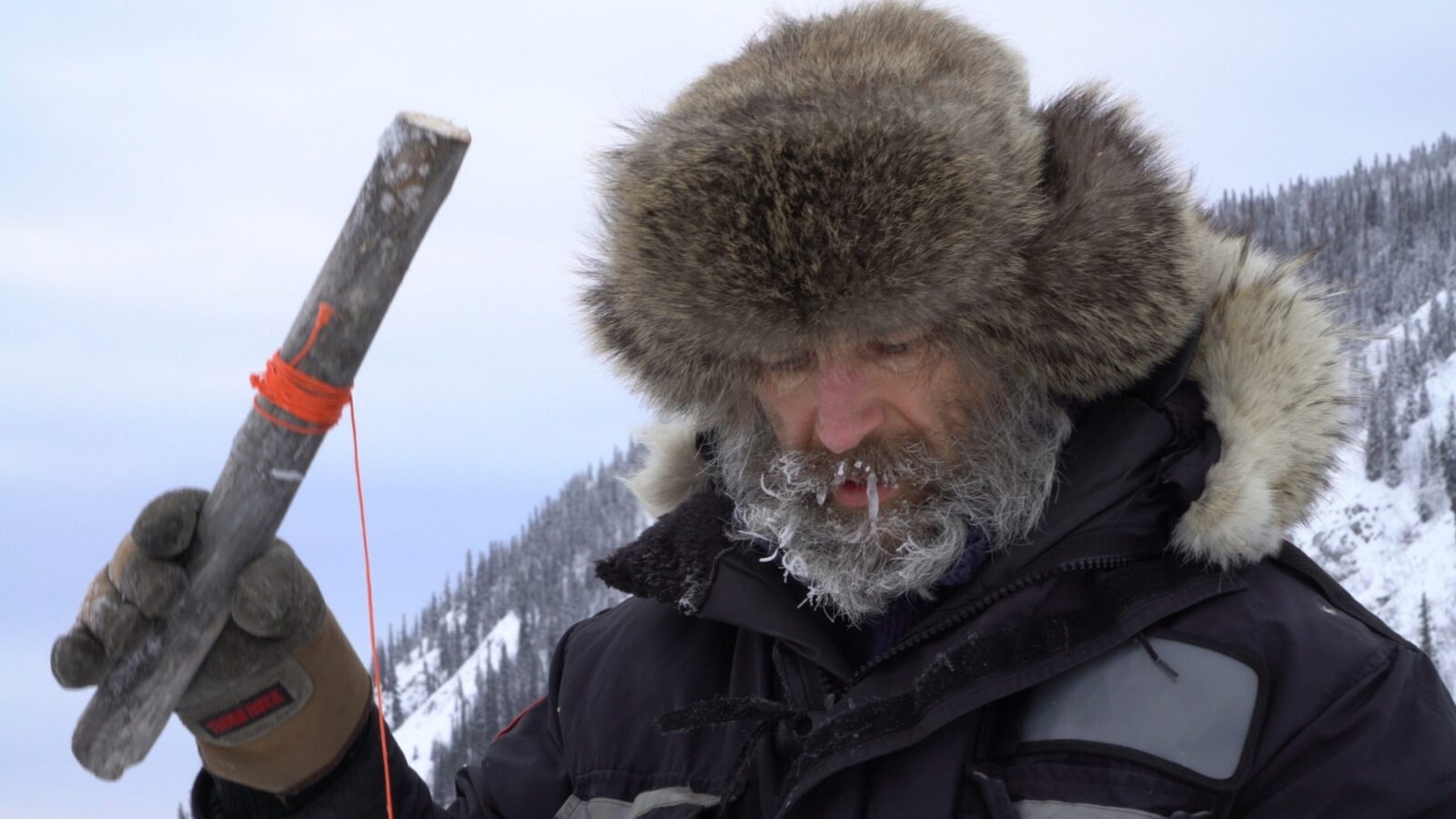 How do you feed a family of five on nothing but locally produced food, when you are situated in Yukon with winters covering half of the year?

Where the Yukon River and Klondyke River meet, 300 kilometers north of the Arctic Circle, the Crocker family lives in the small town of Dawson, Canada. Conjuring images of far flung places of adventures and the gold rush, this is an area distant from the rest of civilization. A few years back, Dawson’s inhabitants experienced empty grocery shelves after a heavy storm left the only road to the town inaccessible for a few weeks. This caused Suzanne, wife and mother-of-three to reevaluate the family’s dependence on outside supplies, and to challenge herself to only eat food that could be grown, caught or harvested in Dawson for a whole year.

The rest of the family are impressively obliging to their mother’s radical idea. After all, a year without sugar, tea or coffee could be more than most people can muster; and certainly, a family with three teenagers!

Through changing seasons as well as successes and failures in the kitchen, the family invites us to follow their hunts and harvests from fields, forests and rivers. First We Eat is a beautiful story of a family going through self-inflicted, but nevertheless rough trials. With an unrelenting mother on the quest for self-sufficiency, moments of humor and disappointment are plentiful, and many an original or inventive meal is consumed with laughter, as well as a firm pinch of the nose.

Suzanne Crocker is a Canadian documentary filmmaker from Dawson City, Yukon. Sher debut film was All the Time in the World (2014), which won the award for Most Popular Canadian Documentary at the 2014 Vancouver International Film Festival, and First We Eat, which was one of the winners of the Audience Award at the 2020 Hot Docs Canadian International Documentary Festival.

Pix Politics: Reducing the distance of food – from field to plate