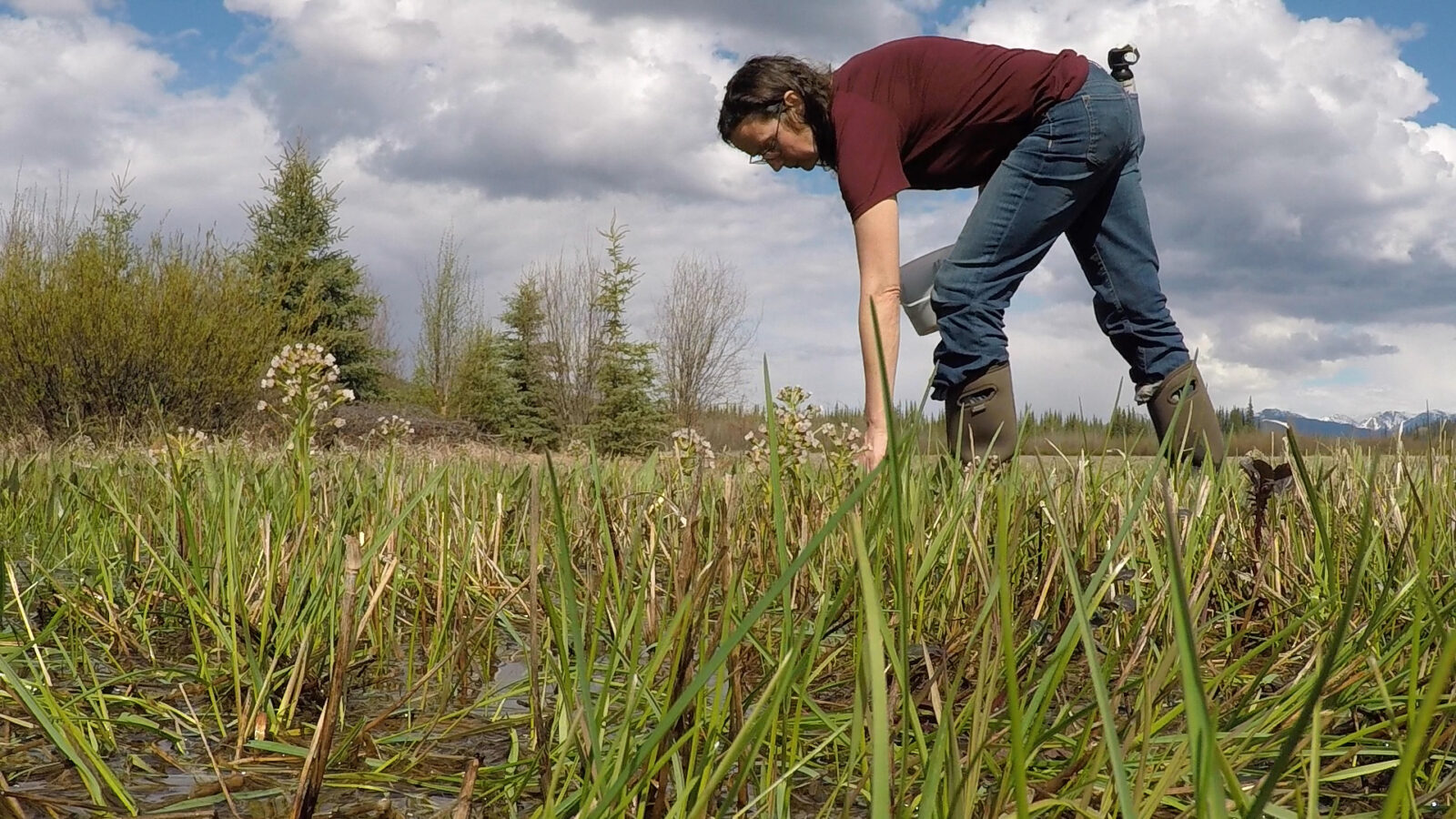 Pix Politics: Reducing the distance of food – from field to plate

In First We Eat, we witness a radical experiment: filmmaker Suzanne Crocker decides to eat only food produced and grown in her own local environment over the course of a year.

What are the consequences of eating locally produced food versus food from the global food market? What foods should be produced in Norway, and how should we produce in Norway? Where do you begin if you want to know more about alternative food production, and what does it really mean to grow up as a food illiterate?

Joining the conversation is Andreas Viestad, chef, author and founder of the food culture centre Geitmyra in Oslo, Alexandra Devik, project manager in the farming cooperative project in Organic Norway, and award-winning chef, mushroom forager and author Tommy Østhagen. The conversation is led by Nora May Engeseth, communications manager at the Norwegian Farmers and Smallholders Union and deputy leader of Spire.

The Pix Politics program is supported by the Fritt Ord Foundation. 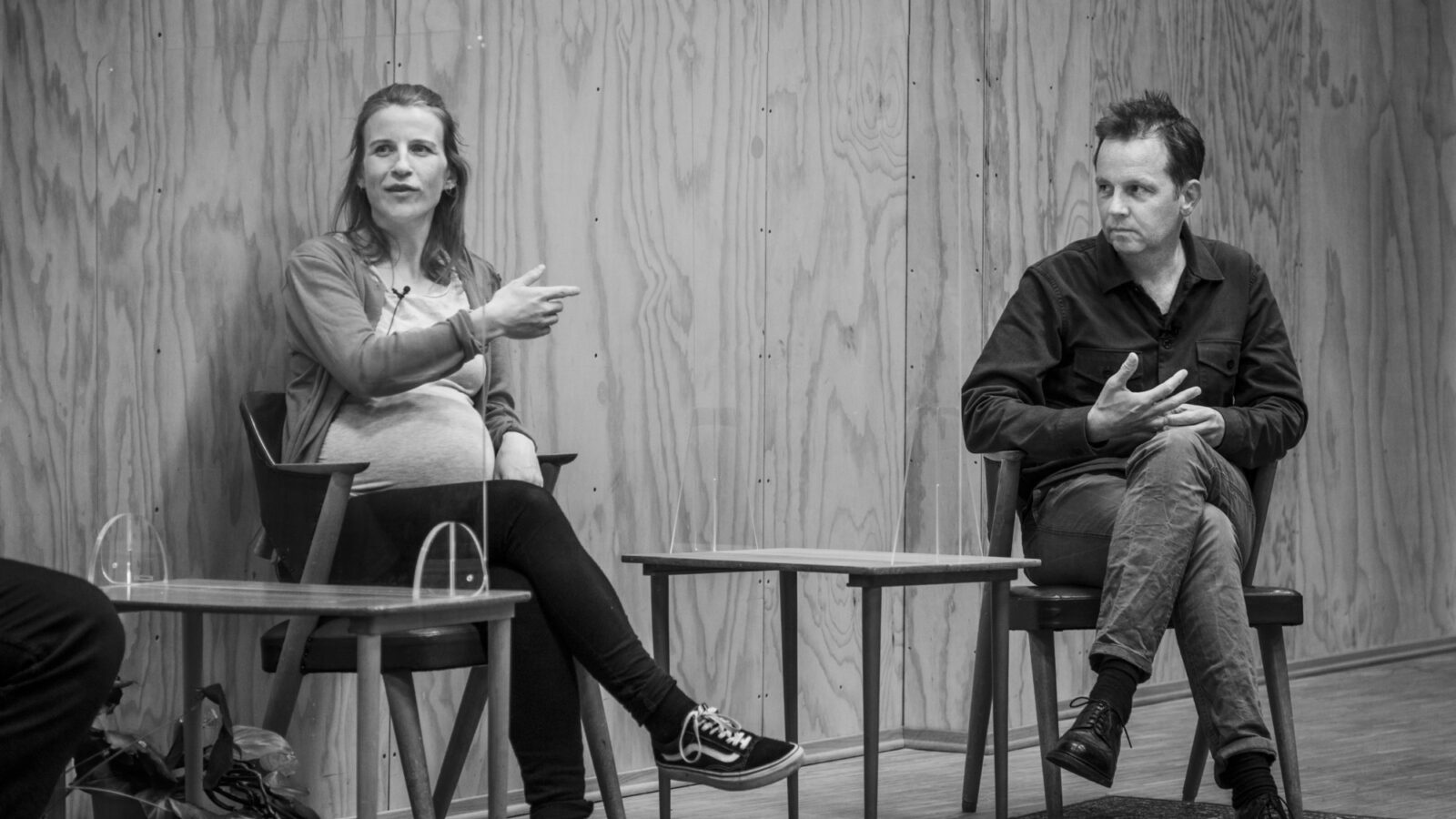 The film First We Eat will be digitally available for rent on Oslo Pix' screening platform. We recommend watching the film prior to the conversation.

The conversation will be held in Norwegian.