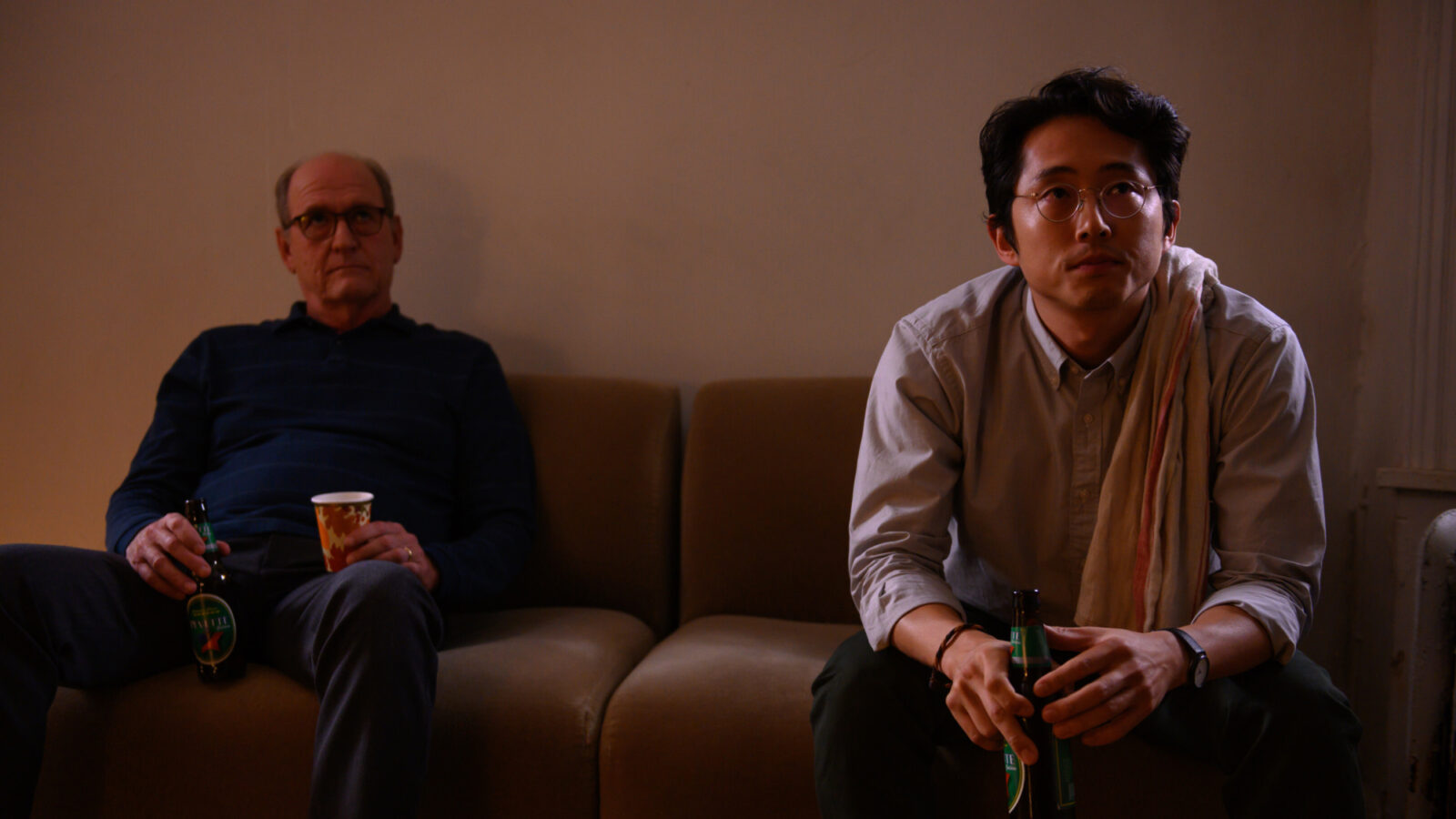 The film adaptation of Stephen Karam’s Tony Award winning play about the Blake family invites you to a Thanksgiving dinner you can’t refuse.

Brigid Blake and her boyfriend Richard have just moved into a run-down apartment in Chinatown in Manhattan. Before they have settled in, they have invited Brigid’s parents Erik and Deidra to dinner along with her grandmother with Alzheimer's and her sister Aimee who lives in Philadelphia. Get ready for a tense Thanksgiving dinner where several secrets surface among the small working-class family from Pennsylvania.

The adaptation of the award-winning play by the same name is transferred to the screen by playwright Stephen Karam and has a star-studded cast including Amy Schumer, Beanie Feldstein, Steven Yeun, Richard Jenkins, Jayne Houdyshell and June Squibb. The cinematic techniques Karam and his team have used in order to transfer the story from one medium to another is very skillfully executed.

The film premiered at the Toronto Film Festival in 2021 and is a pure chamber piece where Brigid and Richard’s apartment work as its own character in the ensemble. The roof creaks and pipes are dripping, and the worn-down apartment works as an extra character manifesting the family’s loyalty, traditions that bind generations together, and the strong love they have for each other.

Stephen Karam (b. 1980) is an American playwright, screenwriter and director. His play Sons of the Prophet, a comedy about a Lebanese American family, and The Humans were both finalists for the Pulitzer Prize for best drama in 2012 and 2016 respectively. In 2016 The Humans won the award for Best Play during the Tony Awards. Karam has written and directed the film adaptation of the play.