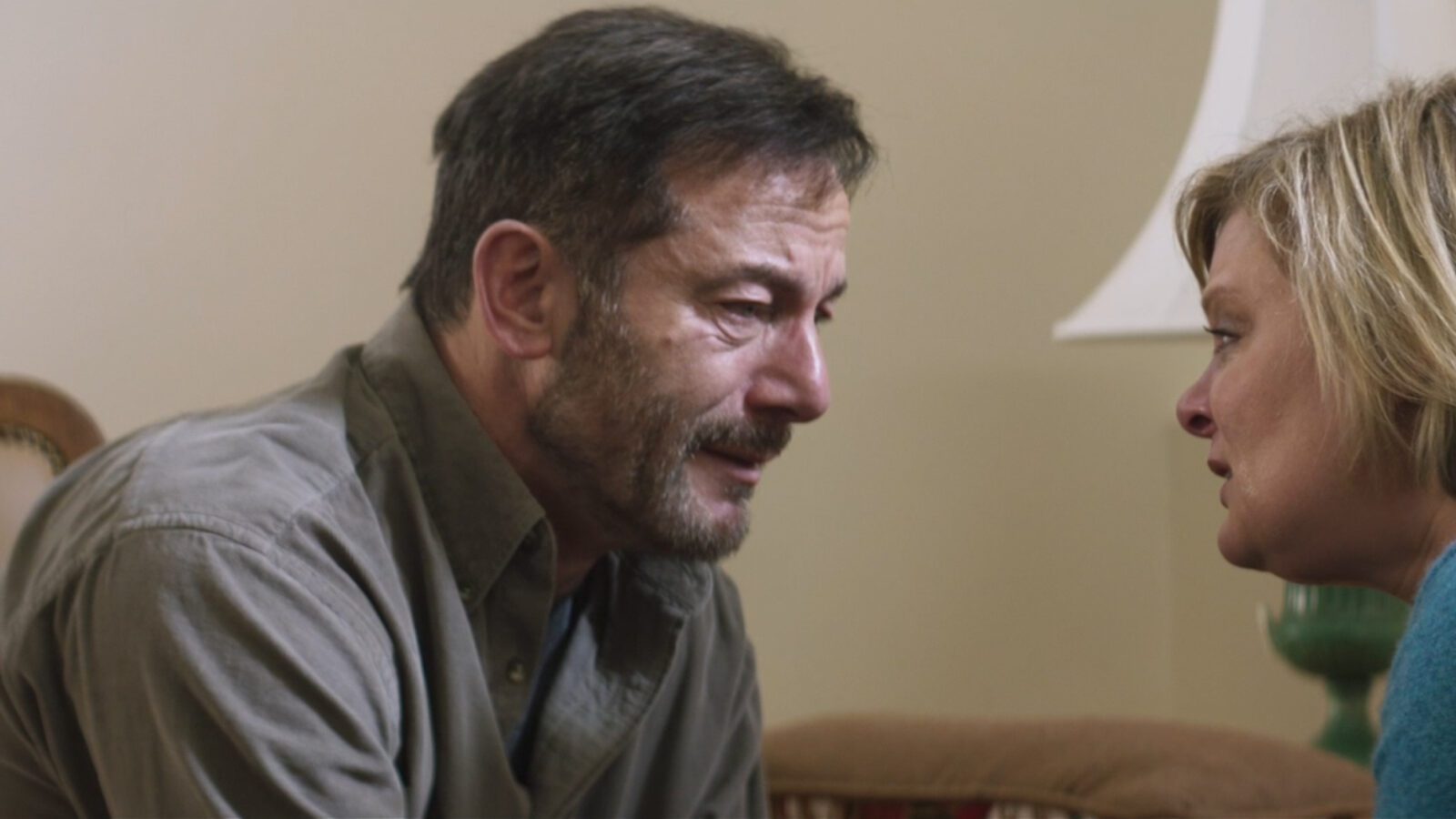 Somewhere between Lynne Ramsay's thought provoking We Need to Talk About Kevin (2011) and Roman Polanski's drama comedy Carnage (2011) one finds Fran Kranz's impressive directorial debut, the intense character study Mass. Two couples meet for a conversation in a church several years after one couple's son was responsible for the death of the other couple's son. What is supposed to be a moment of reconciliation requires ultimately the utmost of the four adults who in their own way had to deal with this unimaginable tragedy that has changed their lives forever. In the intimate and isolated setting of the church, we see the meeting of the parents becoming more and more hostile and upsetting, as the situation is slowly escalating.

A film set for the most part in only one location and with a few characters requires the utmost of its actors who get to show their full performative range and skills here. Especially Jason Isaacs (the Harry Potter franchise) as the victim's father, and BAFTA nominee Ann Dowd (The Handmaid's Tale) as the culprit's mother are superb in their respective roles and make Mass a film that will not be forgotten even long after the lights in the cinema are back on.

Fran Kranz (b. 1981) is an American film and theatre actor, Mass is his directorial debut. He is currently starring in the HBO Max series Julia and has previously starred in films such as Cabin in the Woods (2011), The Village (2004) and Donnie Darko (2001).