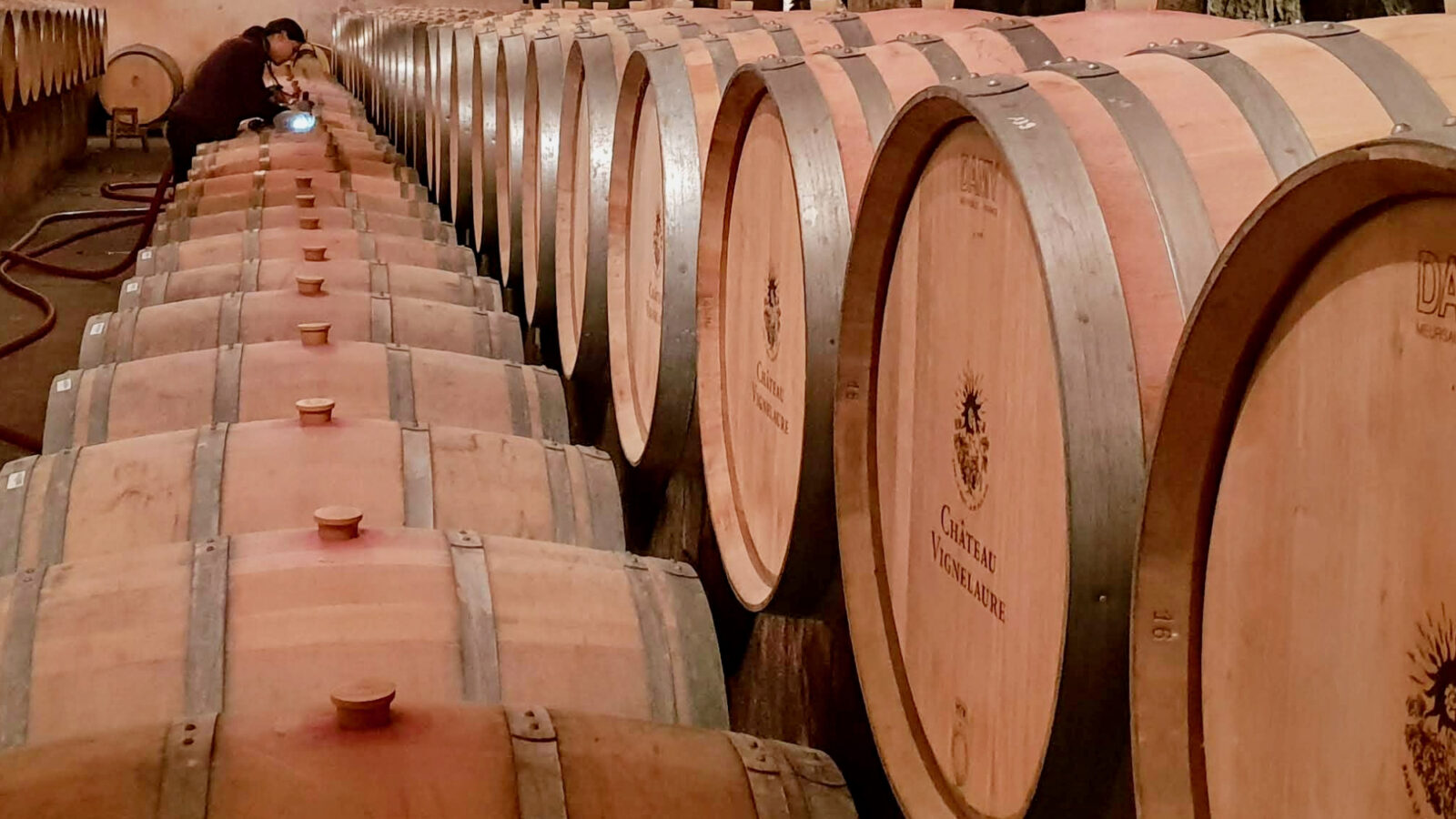 Terroir To Table - Wine Lovers' Guide to Food and Wine

Can you eat popcorn and drink champagne at the same time? Maybe the wine film of the year can give you some answers.

The culinary highlight of the year at Oslo Pix is an informative and humoristic insight into wine – told by those who live off and for these precious drops.

In Danish Rasmus Dinesen’s documentary we meet sommeliers, cooks, microbiologists, wine growers and wine lovers who tell about their passion and some of the dos and don’ts in the industry. The film’s subjects passionately describe how the wine they grow and serve is a laborious work which is constantly changing. Dinesen takes us through ancient wineries in France via the newer wine brands of Napa Valley and explores the possibilities of the Asian continent.

Terroir to Table is a journey that tells us about the perfect combination of wine and food, and speaks just as well to those who enjoy a couple of glasses on a Friday night as it does to those who have their basements full of collectors objects.

Rasmus Dinesen (b. 1971) is a Danish filmmaker who graduated from European Film College in 1998. He has produced and directed several music videos, advertisements and television. His first documentary, The Forbidden Team, came out in 2003 and was about the Tibetan national team. From 2015 to 2017 he made the TV series Star Chefs about Michelin restaurants. Dinesen’s films have been screened at several international festivals, among others San Sebastian and CPH:DOX.