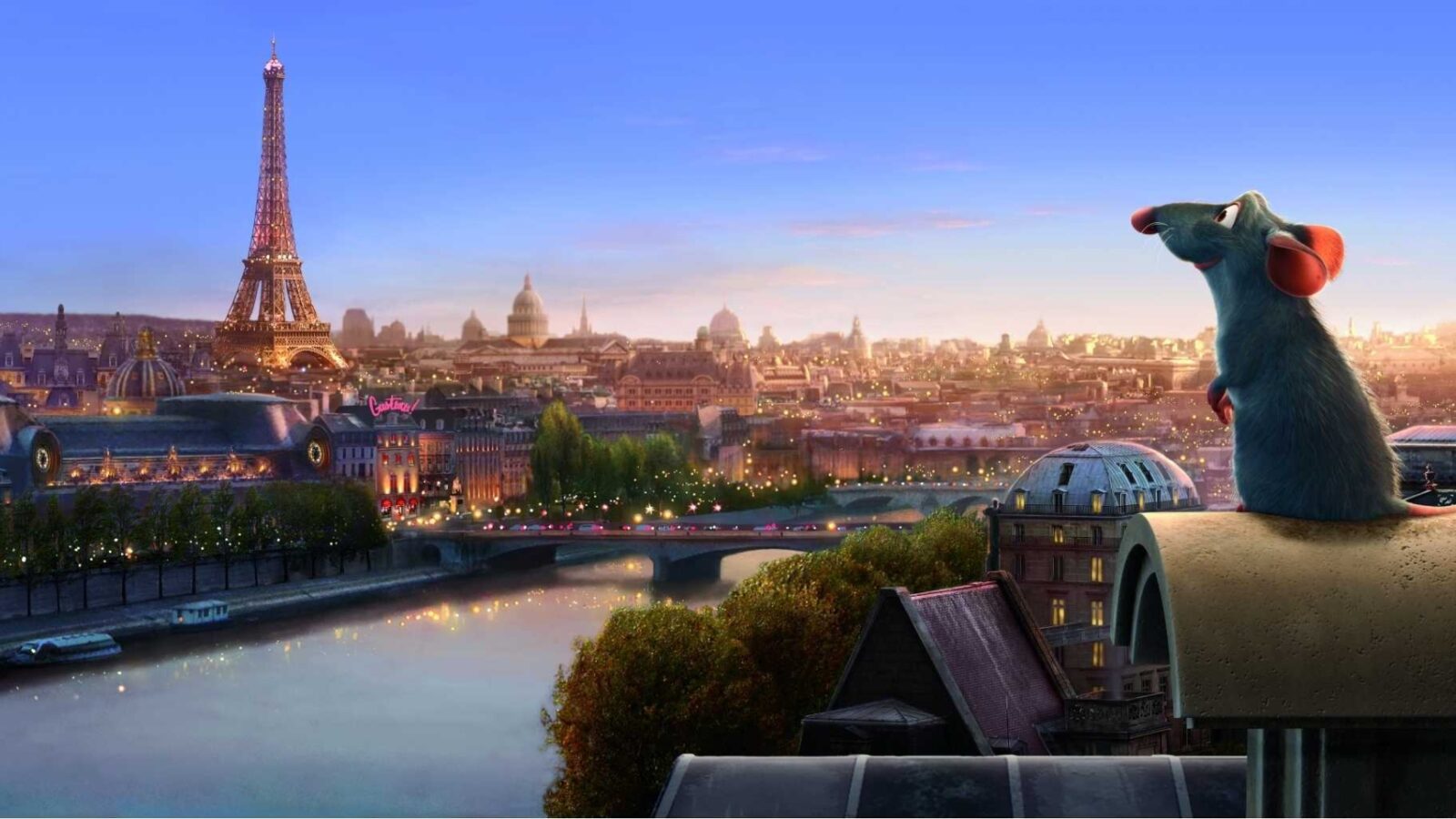 Pack your picnic, rush to the kindergarten and AKS and surprise your kids with dinner at the free open air cinema!

All outdoor family screenings are in Norwegian.

Remy is an ambitious rat who was born with a perfect sense of taste and smell. He dreams of becoming a famous French chef. When his family must leave their safe home Remy separates from them and he ends up in the kitchen of a small French restaurant. There he meets Alfredo Linguini, a kitchen boy who has no talent at all for cooking. Remy sees quickly that he can guide Linguini's movements like a marionette by pulling his hair. Does Remy now finally have a chance of becoming a chef?

Pixar´s filmRatatouille is often considered as one of the best Pixar's films. It was nominated for 5 Oscars and won the award for Best Animated Feature.

We are inviting you to a free open air screening at Schous plass from Tuesday, 30th of August to Friday, 2nd of september.

Every day at 5PM we are showing adventurous family films on the big screen.

All outdoor family screenings are in Norwegian.