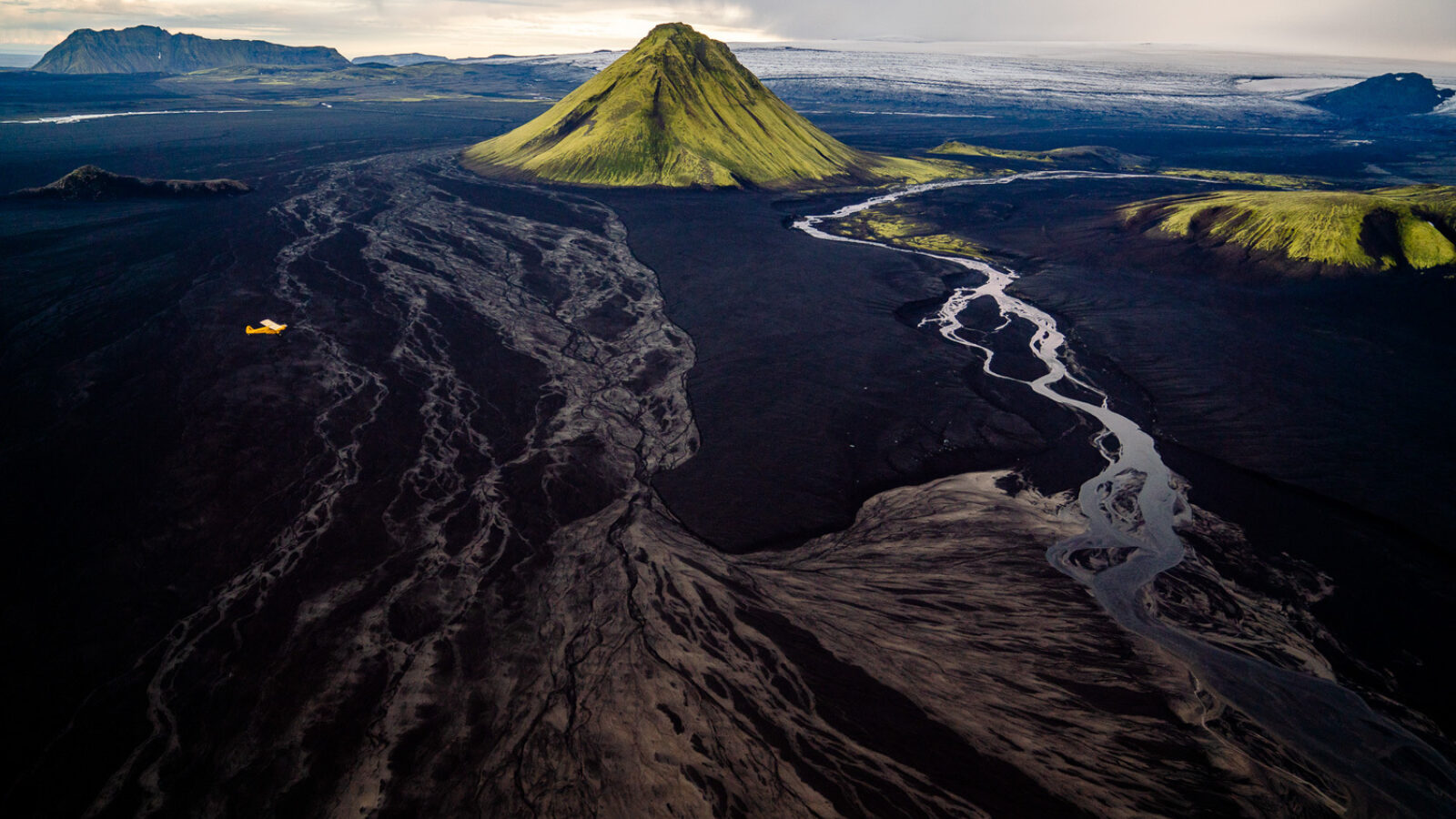 New music from Radiohead's Jonny Greenwood, poetic narration by Willem Dafoe and breathtaking images of rivers around the world.

Do you have a festival pass? Get your tickets by following this link.

The majestic documentary River – put together by an incredible team of talent – is a meditation on rivers all over the world and our relationship to them. In a wider sense it is about how we as humans treat or mistreat the world we live in. Willem Dafoe is the narrator guiding us poetically through the movie. His narration is accompanied by music played by the Australian Chamber Orchestra and new music composed by Jonny Greenwood. Along with extraordinary cinematography this film creates an intense and emotional journey creating a powerful cinematic nature experience.

Jennifer Peedom has with River made a kind of sequel to her previous film, Mountain, which came out in 2017. She used similar methods to study the world's highest mountain tops and what makes them so attractive to us. Peedom’s filmmaking is more poetic and spiritual than informative, and it raises several interesting questions: which role has water and rivers played for the human race throughout history, and what does it mean that we are constantly changing nature's flow for our own use?

Jennifer Peedom is an Australian director. Throughout her documentaries, and in a strikingly visual way, she is continually studying our relationship to the nature around us. Her earlier works are Miracle of Everest (2008), Solitary Endeavour On the Southern Ocean (2008), Living the End (2011), Sherpa (2015) and Mountain (2017). Her films were shown at international film festivals such as BFI London and Toronto Film Festival. Joseph Nizeti is an Australian composer, music producer, screenplay writer and director. As a filmmaker he has worked on several movies, among them Anatomy of a String Quartet (2021) and as co-director of River.