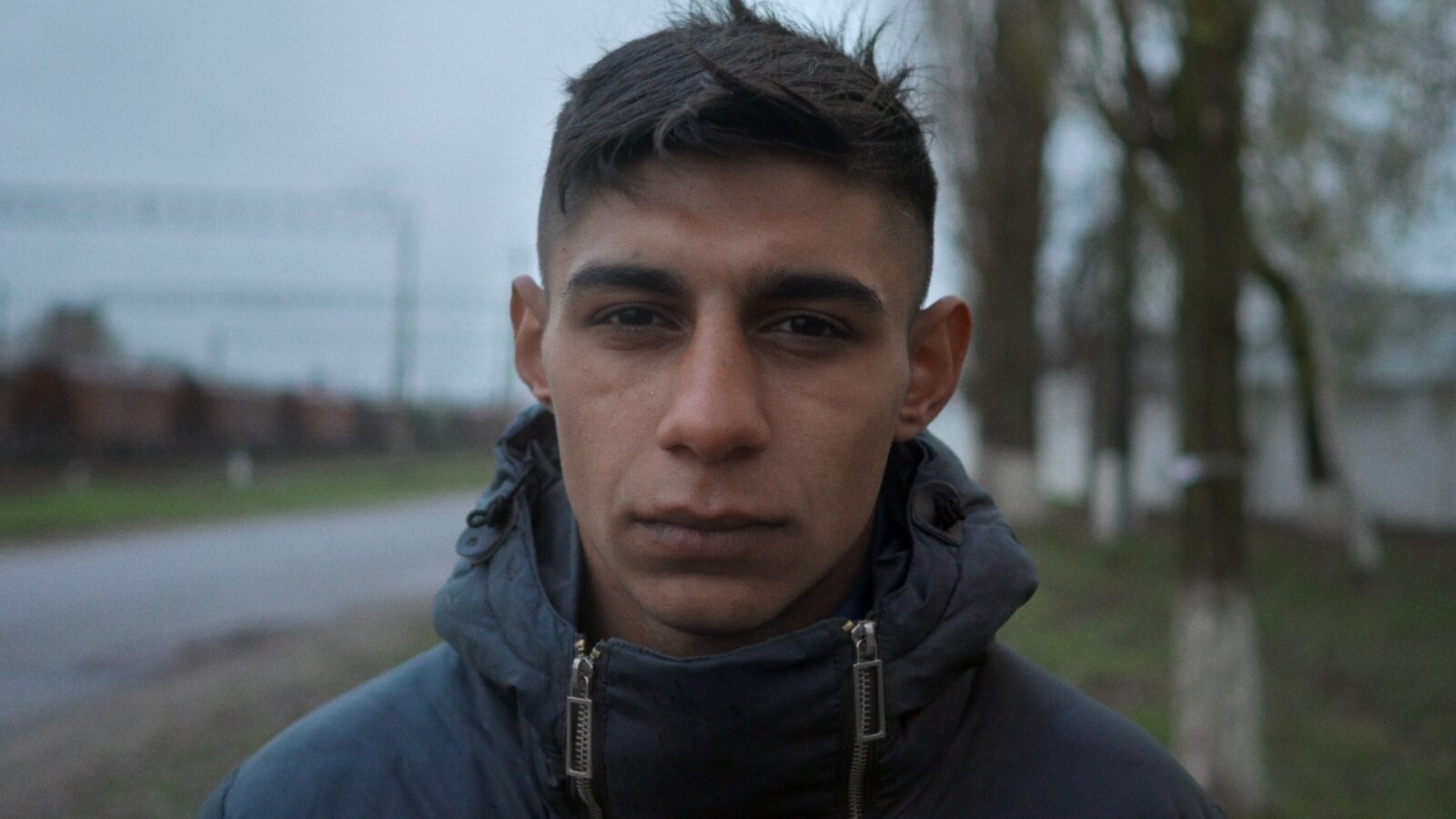 The 13 year old homeless boy Roma became a mascot for the revolution in Ukraine in 2014. Five years later he has nothing more than a lighter and a knife to his name.

During the revolution in Ukraine in 2014 the 13-year-old homeless boy Roma is seen on the front lines in Kyiv throwing rocks and molotov cocktails. He soon becomes a mascot for the revolution. But behind the uniform and the fearlessness we find a boy failed by the system around him, and who five years later turns 18 and is suddenly all alone with nothing but a lighter and a knife to his name. Roma ends up with his criminal stepbrother who is also scarred by their up-bringing.

Through phone calls between Roma and the film’s director, videos and surveillance footage captured over 7 years we see Roma’s growing substance abuse and increasingly difficult life, creating a story of a rootless young man who is now in jail. The situation for Roma has always been tough, but the ongoing war in Ukraine has made the situation even worse. In the film Roma ends up in jail, but where is he now? How is the situation for those who don’t have the option to flee the country, and where are they now?

Olha Zhurba works with documentary and fiction film, commercials and music videos as a director and editor. She has her education from I. Karpenk-Karogo National University of Theatre, Film and Television in Kyiv, Ukraine. Outside is her debut feature length documentary.