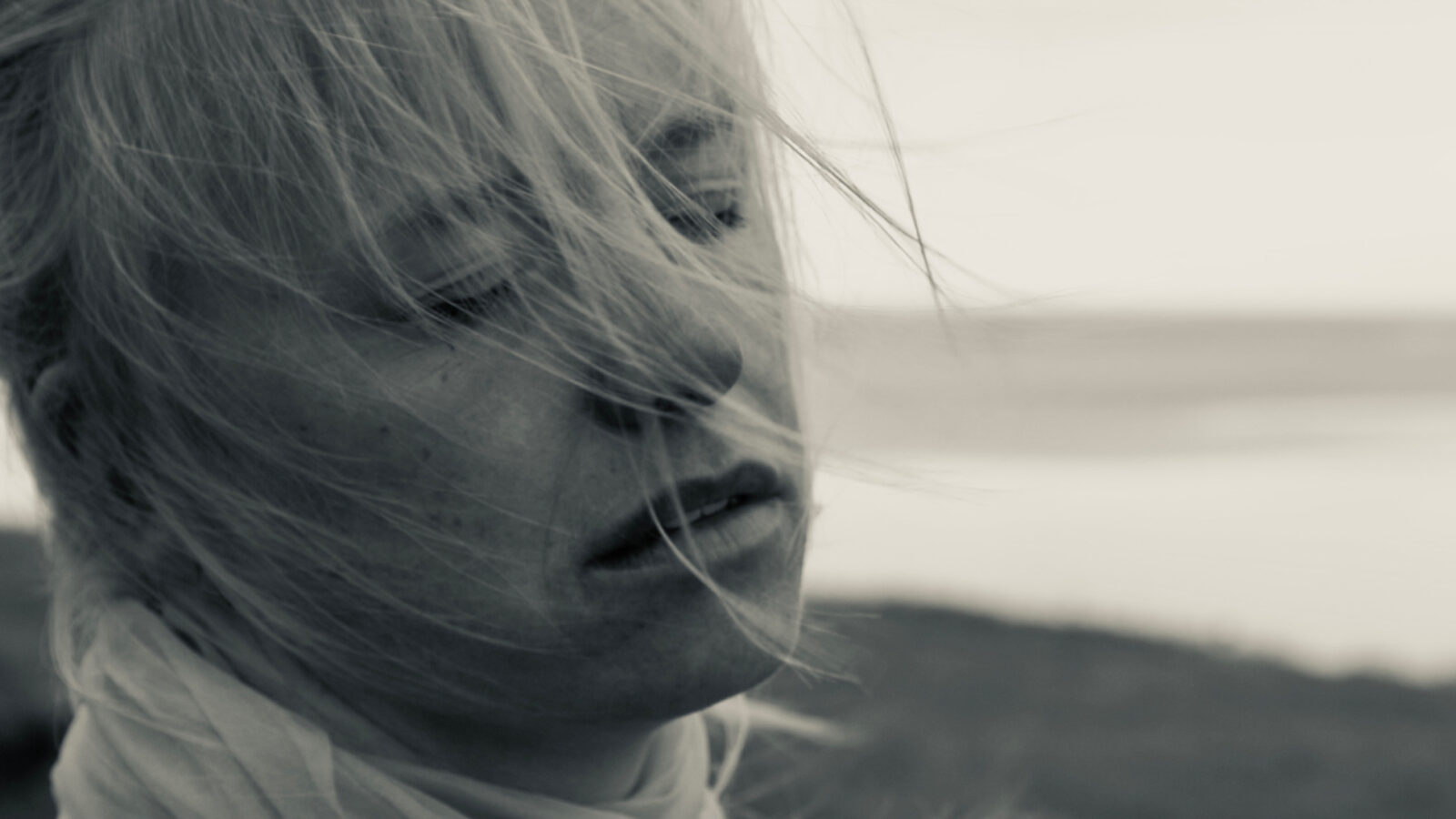 Emma learns she has cancer and two months left to live. She has to sort everything out in her life before she dies to make sure custody of her children is not given to her violent ex-husband.

At Oslo Pix this year we will present a sneak peek of the almost-completed film NIGHT by Mona Johanne Hoel.

Emma works as a doctor at a local hospital and has sole custody for her two daughters Dina and Mathilde. Her life is turned upside down when she is diagnosed with lymph node cancer and is informed she has two months left to live, at the most.

Her first priority is to make sure her daughters have a good life after she is gone, and the last thing she wants is for custody to go to her ex-husband Falk. The problem is that the divorce was never formalized. She places her daughters with her best friend Frøydis and travels to Hammerfest where Falk works to finalize the divorce before it is too late.

Director Mona Johanne Hoel was last seen at Oslo Pix with the wonderful Are You Leaving Already? in 2019. Both this film and Night are parts of a film series Hoel is working on under the name «Påbudsdekalogen». Here ten archetypal characters in the Lutheran society are exposed to commandments turned on their head, and the characters in the film series were all introduced in the film Clorox, ammonium and coffee (2004). Night and the film’s main character Emma is based on the sixth commandment, which after Hoel’s recipe turns into; «Thou shall break the marriage». Hoel has a unique ability to depict real people on film. In Night she does it once again.

Mona Johanne Hoel (b. 1960) is an award-winning Norwegian film director, screenwriter and producer. Hoel has made the feature film Night (2022), and is behind Norway's first and only Dogme film Cabin Fever from 2000. In 2004, the feature film Clorox, ammonium and coffee won the main prize at the Mannheim-Heidelberg International Film Festival. Hoel has also distinguished herself with short films and music videos, including Come with me to the sacred mountain / Vuollge mu melde Bassivarrai with Mari Boine in 1997. She is currently in post-production on the short film Withstand the wind.

Production Company Freedom From Fear AS