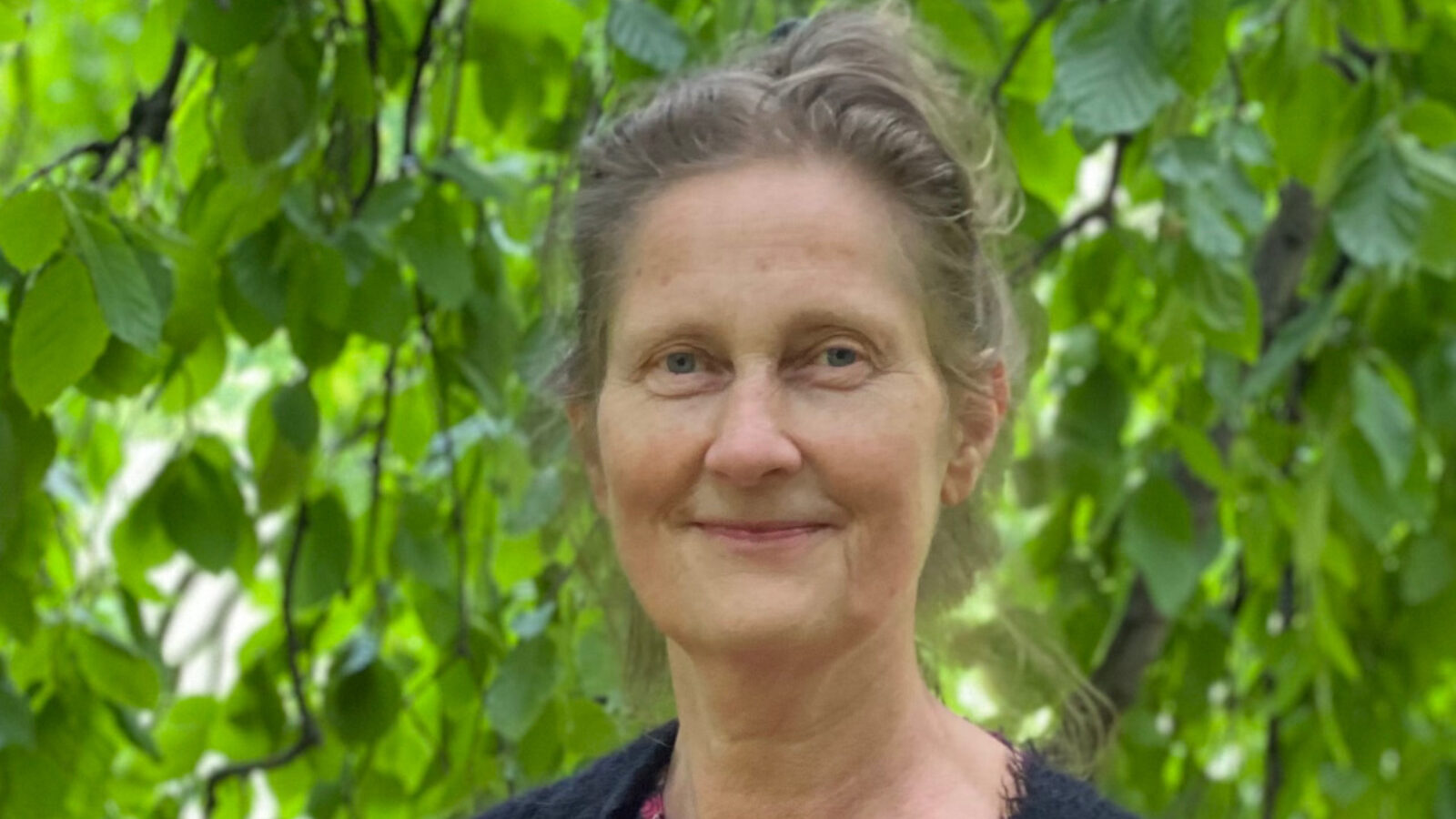 Mona Johanne Hoel (b. 1960) is an award-winning Norwegian film director, screenwriter and producer. Hoel has made the feature film Night (2022) and is behind Norway's first and only Dogme film Cabin Fever from 2000. In 2004, the feature film Clorox, ammonium and coffee won the main prize at the Mannheim-Heidelberg International Film Festival.

Hoel has also distinguished herself with short films and music videos, includingCome with me to the sacred mountain / Vuollge mu melde Bassivarrai with Mari Boine in 1997. She is currently in post-production on the short film Withstand the wind.