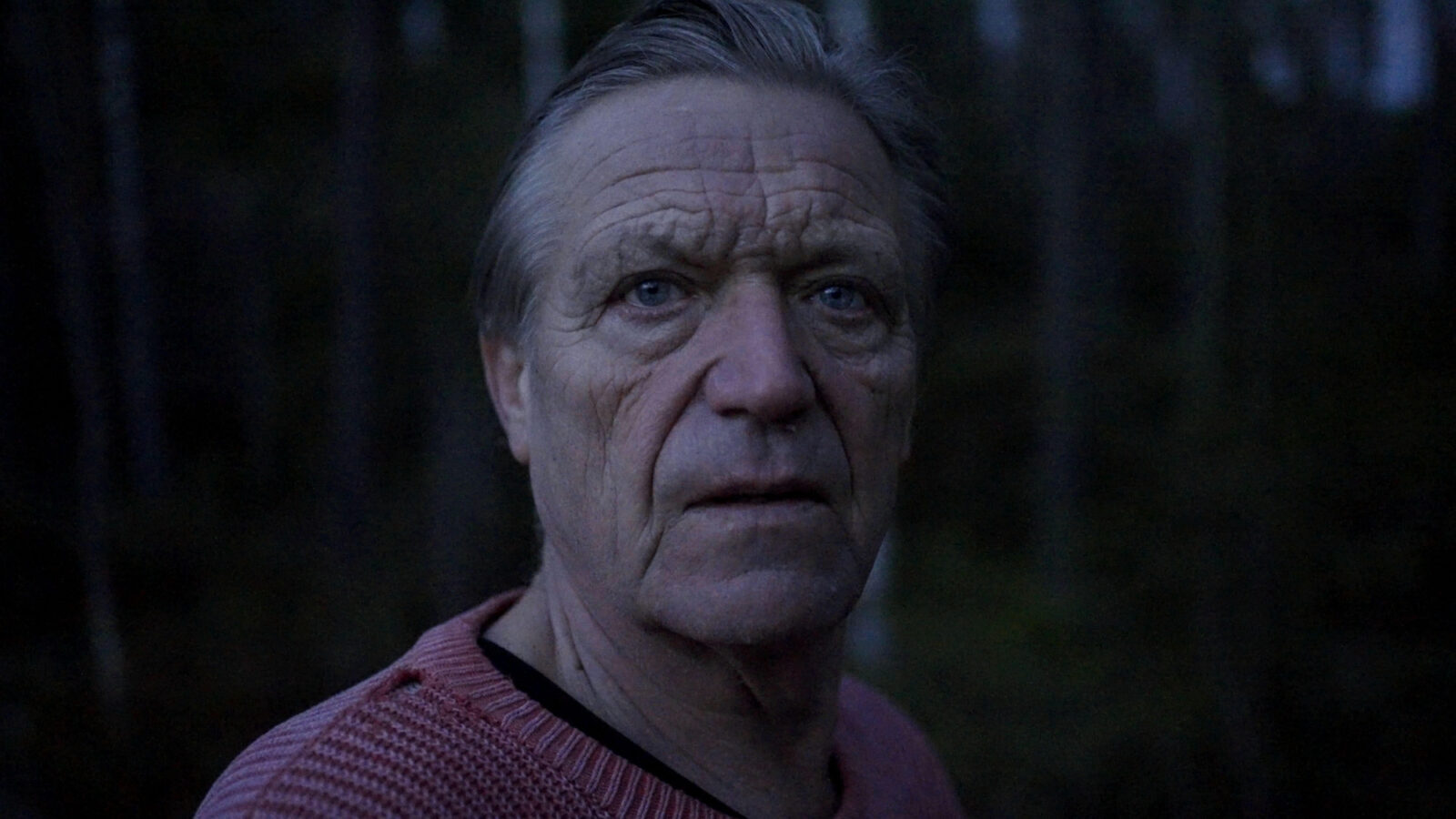 Thomas Østbye’s Tyngde is a cinematic interpretation of Demian Vitanzas play which won the Ibsen Award in 2019. The text is about loving and losing someone and takes several approaches to being queer. Through actor Terje Strømdahl we are served a story where Strømdahl works as a medium for his deceased husband, Vidar. It is Vidar we get to know through Strømdahls words about; being an outsider, faith, illness, the great love and growing up queer in Northern Norway in the 1970s and 80s.

Through a monologue performed by Strømdahl the audience decodes who is actually talking to us in the film. Everything is staged, surrounded by gorgeous nature. The film is concrete and general, personal and about structures in society. Østbye’s film is a hybrid of text, theater and film – fiction and reality.

Before Weight we will screen the short film First Voice with eleven-year-old Alva Vitanza in the lead.

Thomas Østbye is a documentary and art filmmaker whose films are often connected to current political topics. He has previously made Imagining Emanuel (2011), Out of Norway (2014) and HUMAN (2009) which has won several awards. Østbye is also behind the documentary Enhver har rett til which gives a unique insight into Norway’s first climate lawsuit.