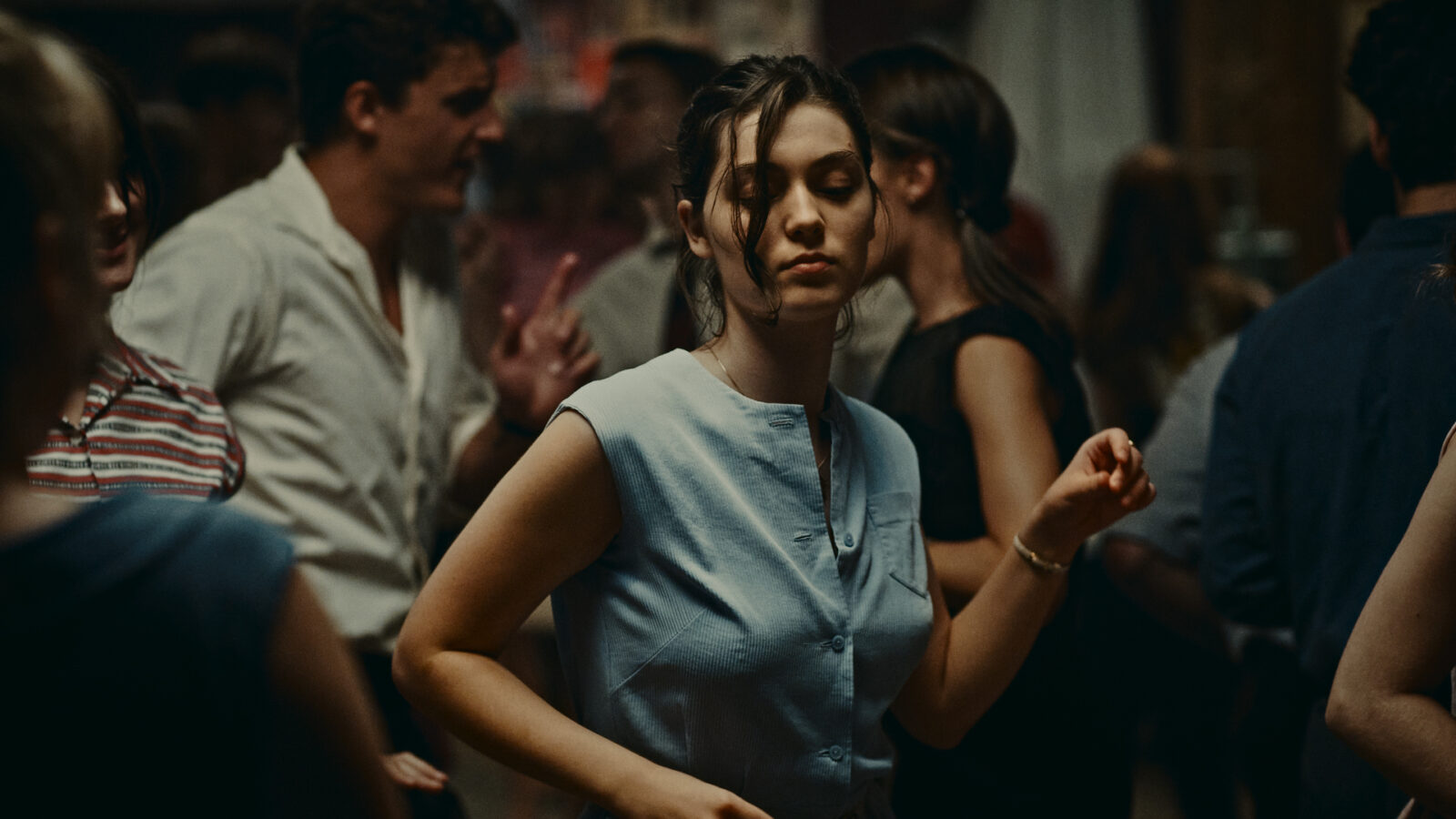 A shocking story of the young student Anne who unexpectedly gets pregnant in France in the 1960s.

The young student Anne unexpectedly gets pregnant in 1963, France, a time when abortion is forbidden. Everything is suddenly at stake: close relationships, career plans and even her own mental health. The film is based on an autobiographical novel with the same name by famous author Annie Ernaux, which the Financial Times at the time wrote «should be compulsory reading». The film should be just as mandatory to watch. The critically acclaimed film received the Golden Lion at the Venice Film Festival and depicts a society where laws take precedence over a human being. But how does it affect a single human life?

Although the film is primarily about the abortion case, it also explores the relationship between gender, body and social class. Doctors that Anne meets along the way, have different views on the matter, but none of them dare to change anything. Anne herself wants a child one day, but not here and now, not «a child instead of a life». After the award ceremony in Venice, the movie director stated: «I made this film with anger. I created it with desire, also with my heart and my head. I wanted Happening to be an experience, a journey in the skin of this young woman».

Audrey Diwan, born in 1980, is a French film director of Lebanese descent. She is best known as a screenwriter and a journalist, and made her directorial debut in 2019 with Losing it. Two years later, Happening was selected for the main competition at the Venice International Film Festival and was awarded the Golden Lion. Diwan is also a member of Le Collectif 50/50, which is a French association with the goal of promoting equality across sex and gender in film and other audiovisual art.