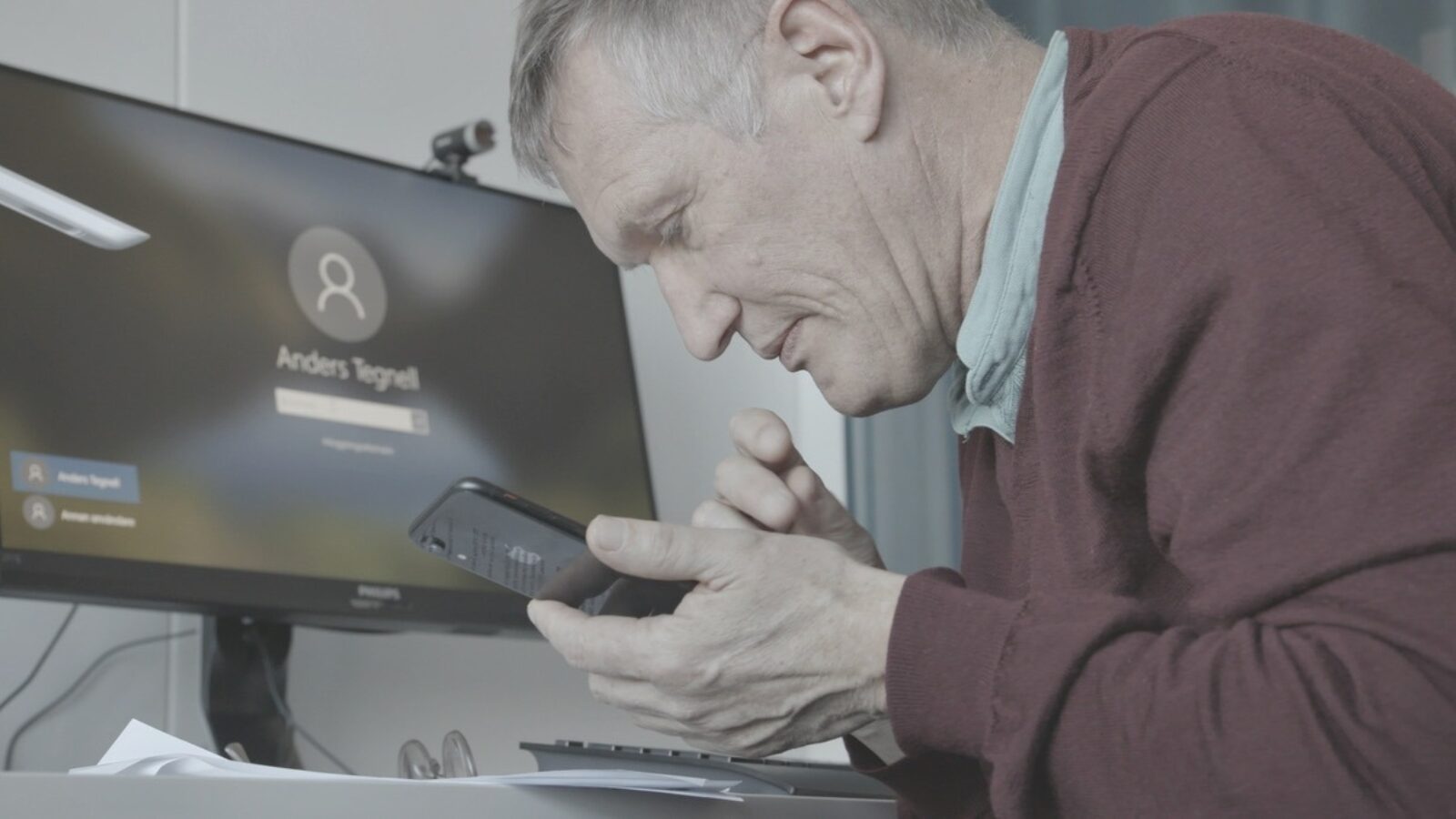 Behind the Swedish Model

What can we learn from the Swedes who chose a different Covid strategy from the rest of the world?

We are still not out of the Covid pandemic, but scientists are already reporting that the next pandemic may be right around the corner. Were we ready for the dilemmas presented when our democratic values and rules of law were challenged by the demands for intrusive societal restrictions? Is there a good answer to the duality of being prepared versus the question of proportionality? And should we look to Sweden for a solution?

When the pandemic hit in 2020 several countries decided to go for a full lockdown. Swedish politicians and experts chose another strategy; they decided to keep the Swedish society open. Since March 2020 “the Swedish model” has been discussed throughout the world, and the Swedish State Epidemiologist and Minister of Health were met by an extreme personal focus, for better or worse, receiving threats and hate messages one day and congratulations and praise the next. How did it feel to be in the middle of the storm when the pandemic struck across the country and the death toll started rising?

Viktor Nordenskiöld’s insightful documentary follows the controversial process from the inside, with a particular focus on State Epidemiologist Anders Tegnell and Minister of Health Lena Hallengren. It is both a historical document and an important comment in the debate for the road ahead.

Viktor Nordenskiöld is an award-winning Swedish director, producer and journalist. He has made several films for TV, and his short film Out of this World premiered at the Berlin Film Festival in 2014. The Feminister (2019) was his first feature length documentary and premiered at CPH:DOX. He got his education from the Royal Institute of Art in Stockholm, and in 2011 he founded the production company Freetown Films.

BEHIND THE SWEDISH MODEL // What have we learned after two years with the pandemic? // Pix Politics

The Happy Worker - Or How Work Was Sabotaged