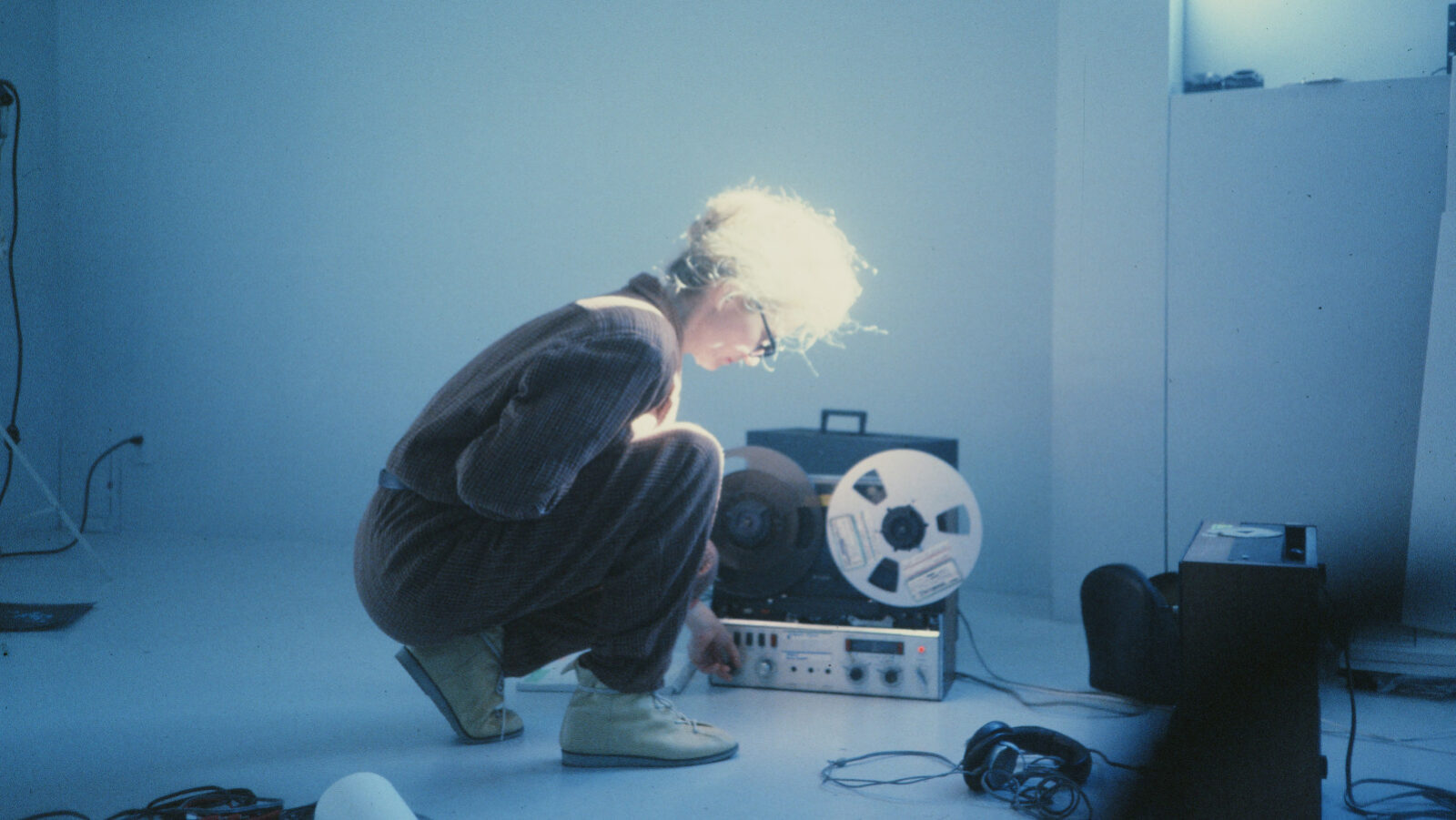 The story of the female pioneers in electronic music is both exciting and particularly under-communicated. From the middle of the last century, at a time when women’s role in society was almost as marginalized as the knowledge of electronic music, a few women began to use machines to utterly transform how we make music.

From the humble and experimental beginnings in the 1950s to perfectioned electronic work of art from the 1970s and 1980s, we see how these women have fought for recognition. For instance, when Bebe Baron composed the music forThe Forbidden Planet in 1956, it was not even recognized as music, but as “electronic tonalities”. Director Lisa Rovner uses archival footage, original music, and director and composer Laurie Andersson’s (Heart of a Dog) narrator’s voice to tell this story that will captivate any person with the slightest interest in electronic music.

Lisa Rovner is a French-American director living in London. Rovner has her background from political science, and she had her first serious introduction to cinema while working in a video store. She has made several short films, and Sisters with Transistors is her first feature documentary.