Kenneth Elvebakk (b. 1966) is a Norwegian director. He is primarily known for his documentaries, but has also made short films and several TV series. His work includes the award-winning documentaries The Ballet Boys (2014), The Secret Club (2003) and 3269 Dagros (2007), as well as the documentary series Håndballaget Raballder (2006).

Elvebakks new documentary Hello World is about what it is like to grow up as a queer in Norway today, told through the eyes of four youngsters. 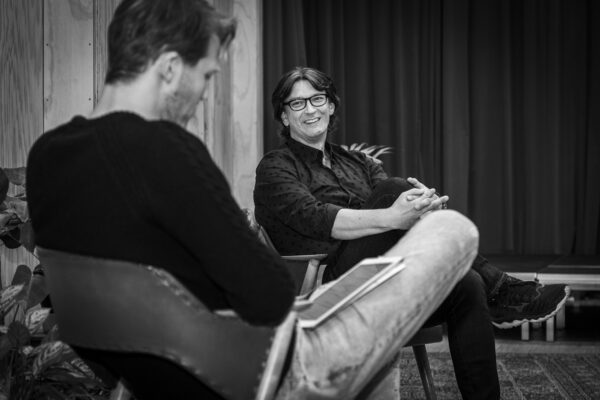