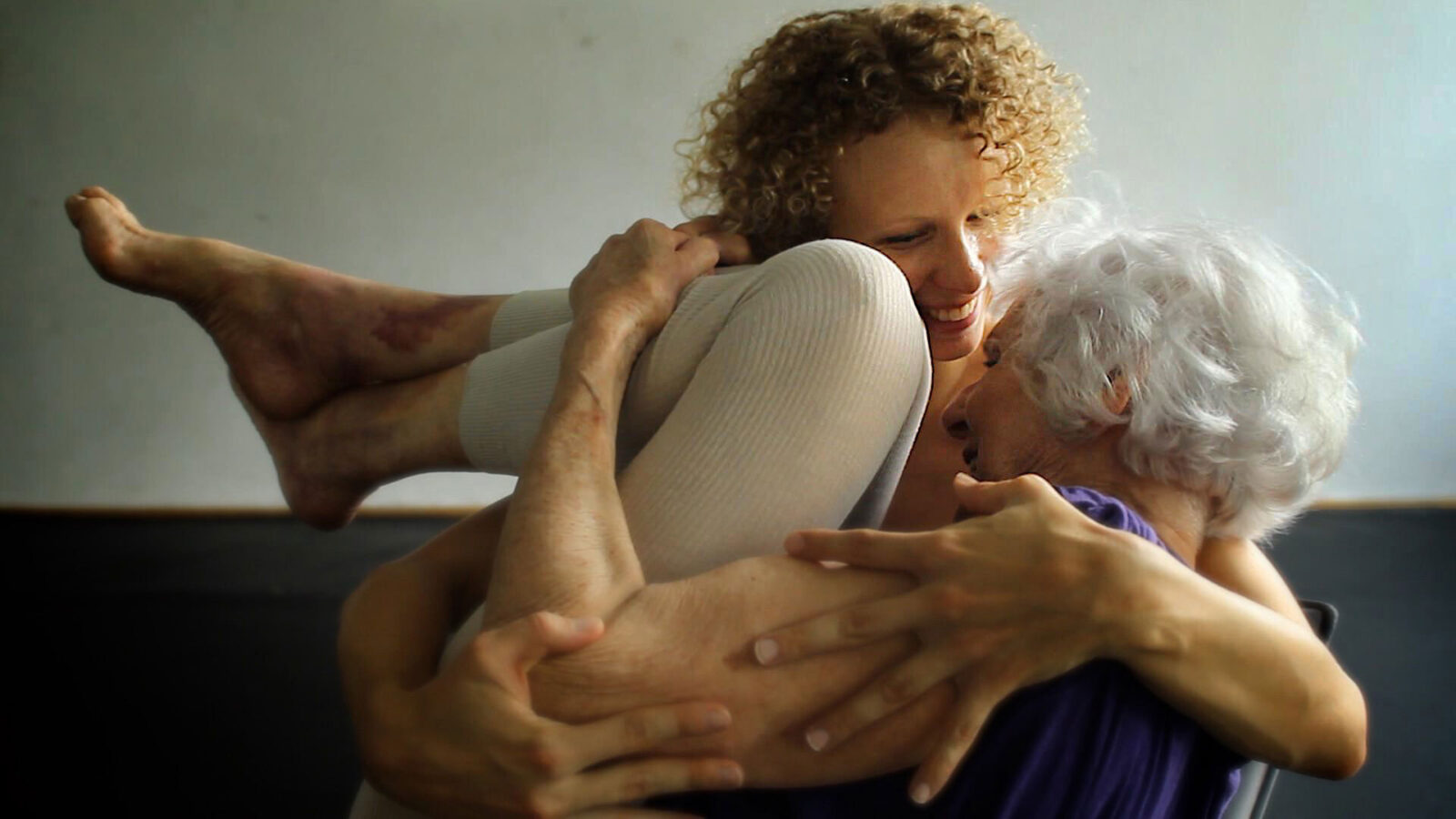 Watch the documentary The Euphoria of Being at Dansens hus on Saturday, January 23.

One of the films we did not get to show you in 2020 was the forceful Danish documentary The Euphoria of Being, which was discovered by our programmers at the world’s largest documentary film festival, IDFA in 2019. Now, you have the opportunity to catch this film as we invite you to a screening to mark the International Holocaust Remembrance Day, taking place the week after. The screening is held in collaboration with Dansens hus.

The documentary, directed by choreographer Réka Szabó, portrays Hungarian Eva Fahidi, who was deported to Auschwitz together with her family at the age of 18. Through a performance with the young dancer Emese Cuhorka, the life story of the now 93 years old woman is told.

Tickets can be purchased here.

18 year old Eva Fahidi and her family were deported to Auschwitz in 1944. As the only surviving member of her family, she tells her story in the book “The Soul of Things”. Réka Szabó, a choreographer and filmmaker, seeks to create a dance performance with Éva, where the 93-year old dances alongside the young Emese Cuhorka. The whole process of making the performance is documented in the film The Euphoria of Being. It is a beautiful documentary that explores the power in bodily expression of sorrow, the development of a close friendship between the three women involved, the exhaustion of reviving old memories and the acceptance of trauma.