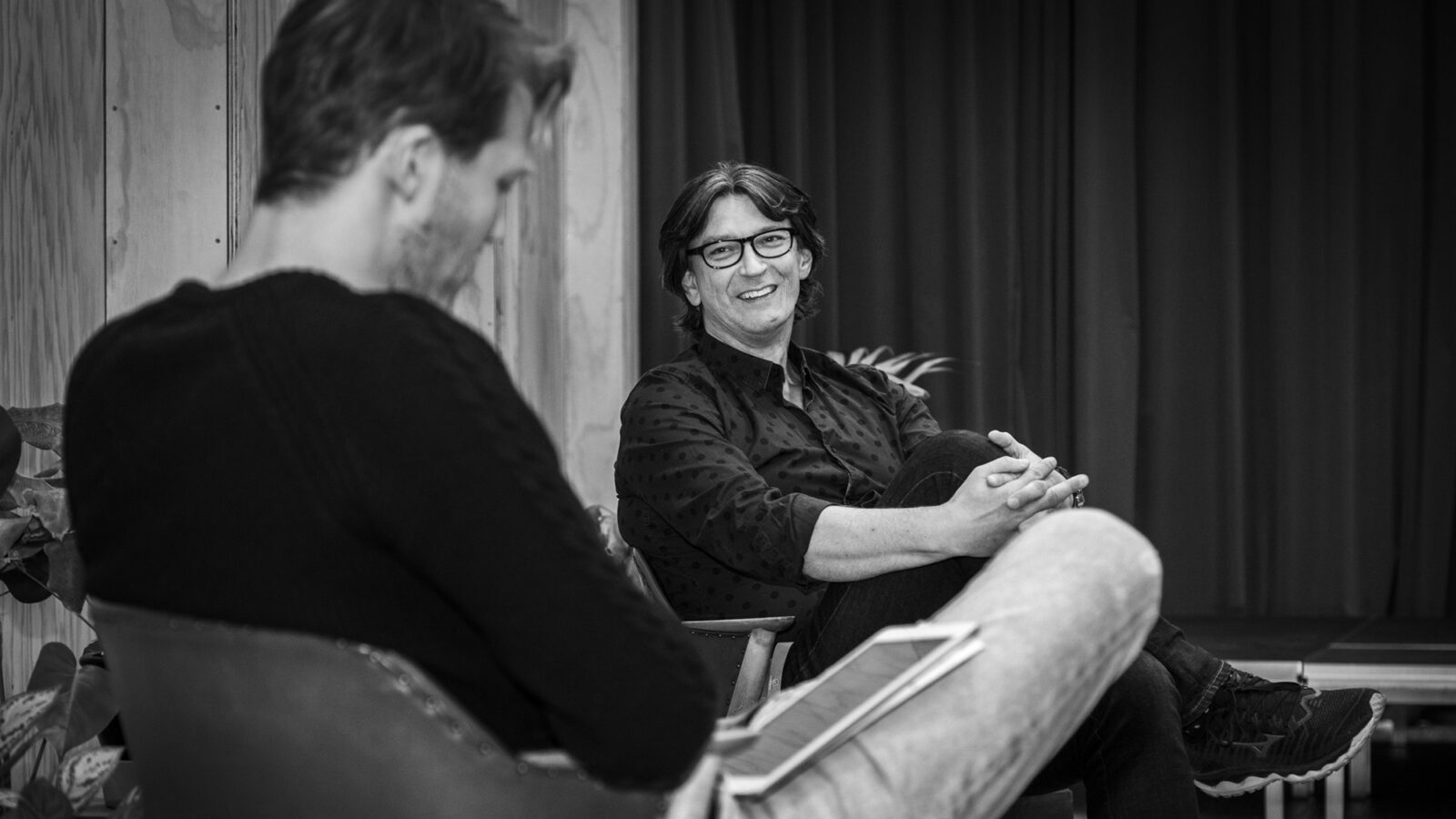 During the festival, you will have the chance to learn more about the films on this year's program through conversations with filmmakers and actors.

Director Kenneth Elvebakk will talk about his newest film Hello World in a prerecorded conversation with project manager for Pix Ung, Per Eirik Gilsvik.

At some of the cinema screenings of Hello World, director Kenneth Elvebakk will also be present for live Q&As!

N.B: The film Hello World will be screened in cinemas during the festival, and will only be digitally available for rent on Oslo Pix' screening platform for 48 hours, on Monday June 7 and Tuesday June 8.

The prerecorded conversation is held in Norwegian, and will be available on our digital screening platform throughout the festival. We recommend watching the film prior to the conversation.