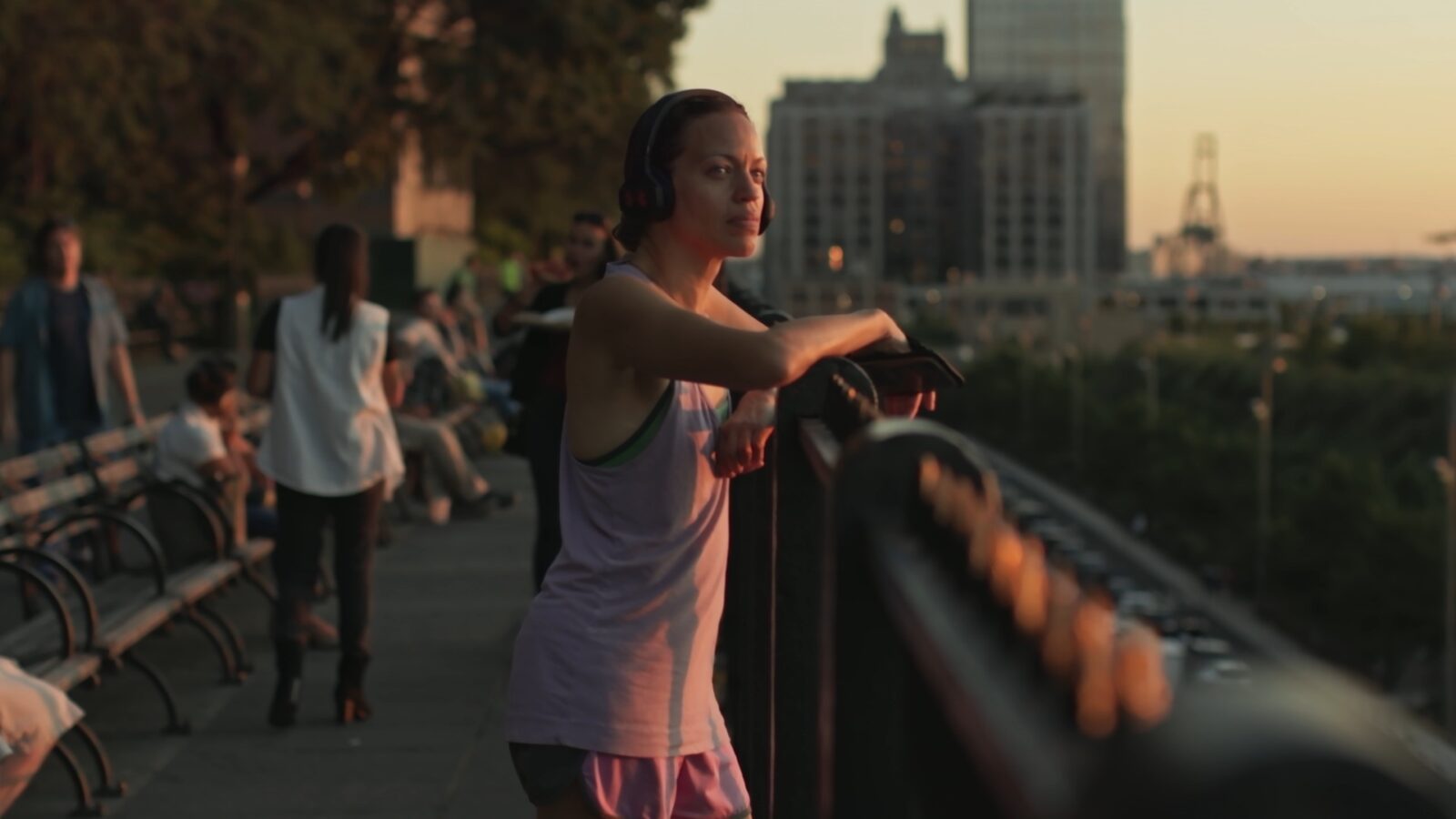 The #MeToo era documentary On the Record centers on the alleged sexual harassment and assault of multiple women by hip hop mogul Russell Simmons. In 2017, as more and more stories trickle out about powerful men in the entertainment industry and the abuse that went on for decades at their hands, the film follows how former executive at Simmons’ Def Jam Records, Drew Dixon, weighs whether she should make her own experiences public.

On the Record’s confrontation of sexual abuse by powerful men in the hip hop and R&B industry is visceral and told with profound conviction. It stands out from similar tales by bringing in historians and journalists to unpack the intersection between sexist abuse and racism, in a precise contextualization of how these particular, shocking cases of abuse went unreported for so long, and how they came to light. The film also does well in removing Simmons’ towering legacy within hip hop culture from the narrative – instead focusing on his accusers, the devastation their experiences had on their lives, and the loss of female voices the hip hop industry suffered as a result.

Kirby Dick and Amy Ziering are award-winning American filmmakers whose collaborations tend to dig into systematic abuse and exploitation. Their Oscar-nominated The Invisible War (2012), about sexual abuse in the US military, led to several congressional hearings and a number of reforms. The Hunting Ground (2015), also Oscar-nominated, exposed an epidemic of rape on US college campuses and its institutional cover-up. On the Record is their sixth collaboration, and received a standing ovation during its premiere at the 2020 Sundance Film Festival.

Original title On the Record