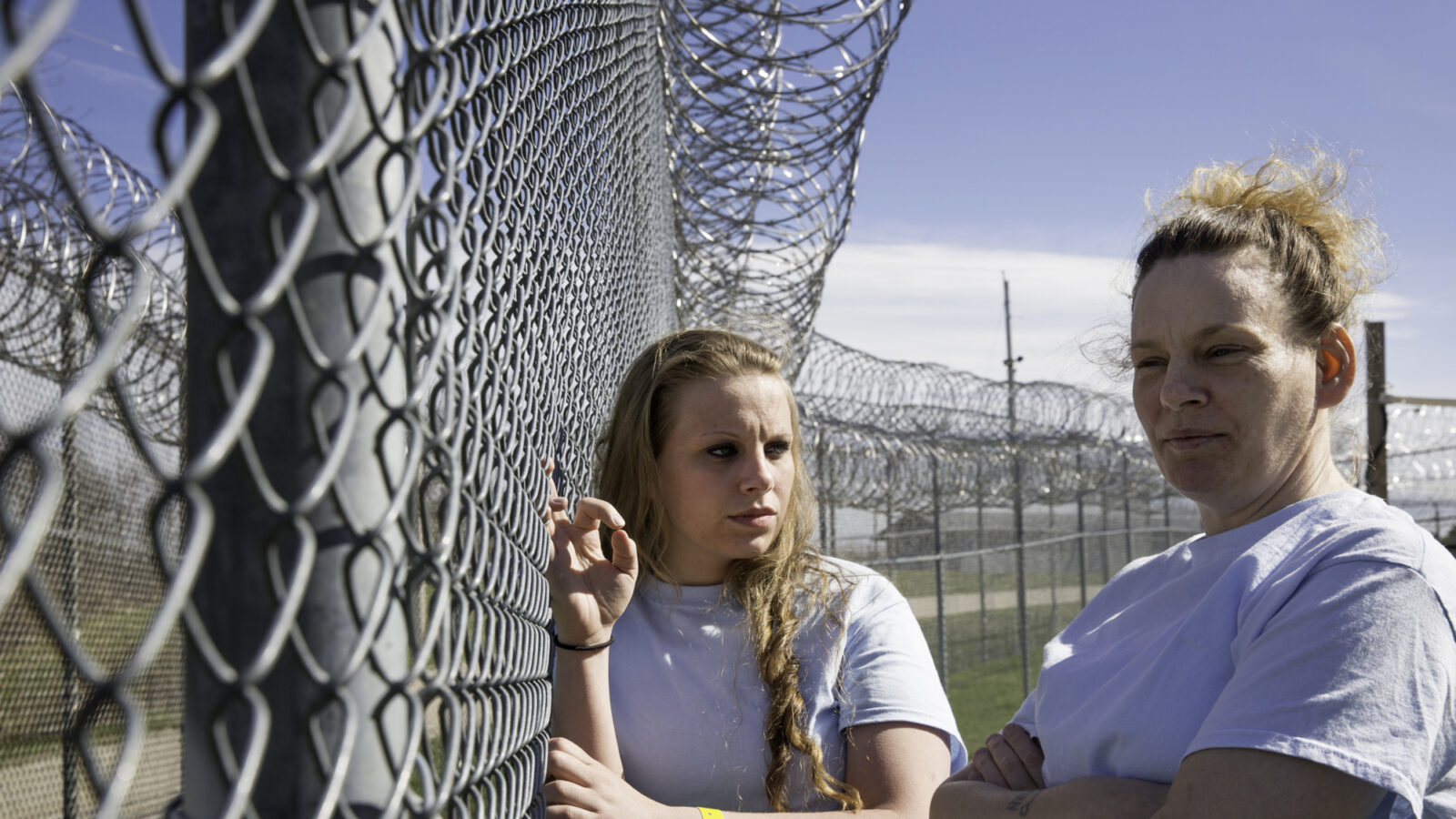 In Jacinta, a powerful portrait of addiction, trauma and the American prison system, we meet a young mother, Jacinta, as she departs from Maine Correctional Centre and the companionship of her incarcerated mother. The film chronicles her attempts at rebuilding her relationship with her own daughter, the precocious Caylynn, as well as her sober self. This task comes with profound challenges for someone whose life has become defined by dependence – on her mother, on the familiarity of the prison system, and on narcotics.

This film stands out for its raw insight into a particular kind of suffering – cycles of abuse and incarceration that has become part of the fabric of the American story. The film juxtaposes the lack of systems of support for the poor in the US prison and healthcare systems with the hereditary nature of trauma, passed on from mother to daughter. Thus, it provides a more human insight into what could easily be dismissed as another tragic statistic of recidivism in the US.

The mind behind the film, Jessica Earnshaw, enters documentary filmmaking from a background in photojournalism, and it strongly informs the frank and unvarnished style employed in Jacinta, as well as her commitment to exploring the social issues that plague her country.

Jessica Earnshaw is an American photographer and filmmaker, whose photography has been published in, amongst others, National Geographic, The New York Times and The Huffington Post. Her work focuses on criminal justice and healthcare, themes which are carried into her feature film debut, Jacinta. For this film she received the Albert Maysles New Documentary Director Award at the Tribeca Film Festival 2020. She was also recently selected as part of Doc NYC’s 40 under 40 list.