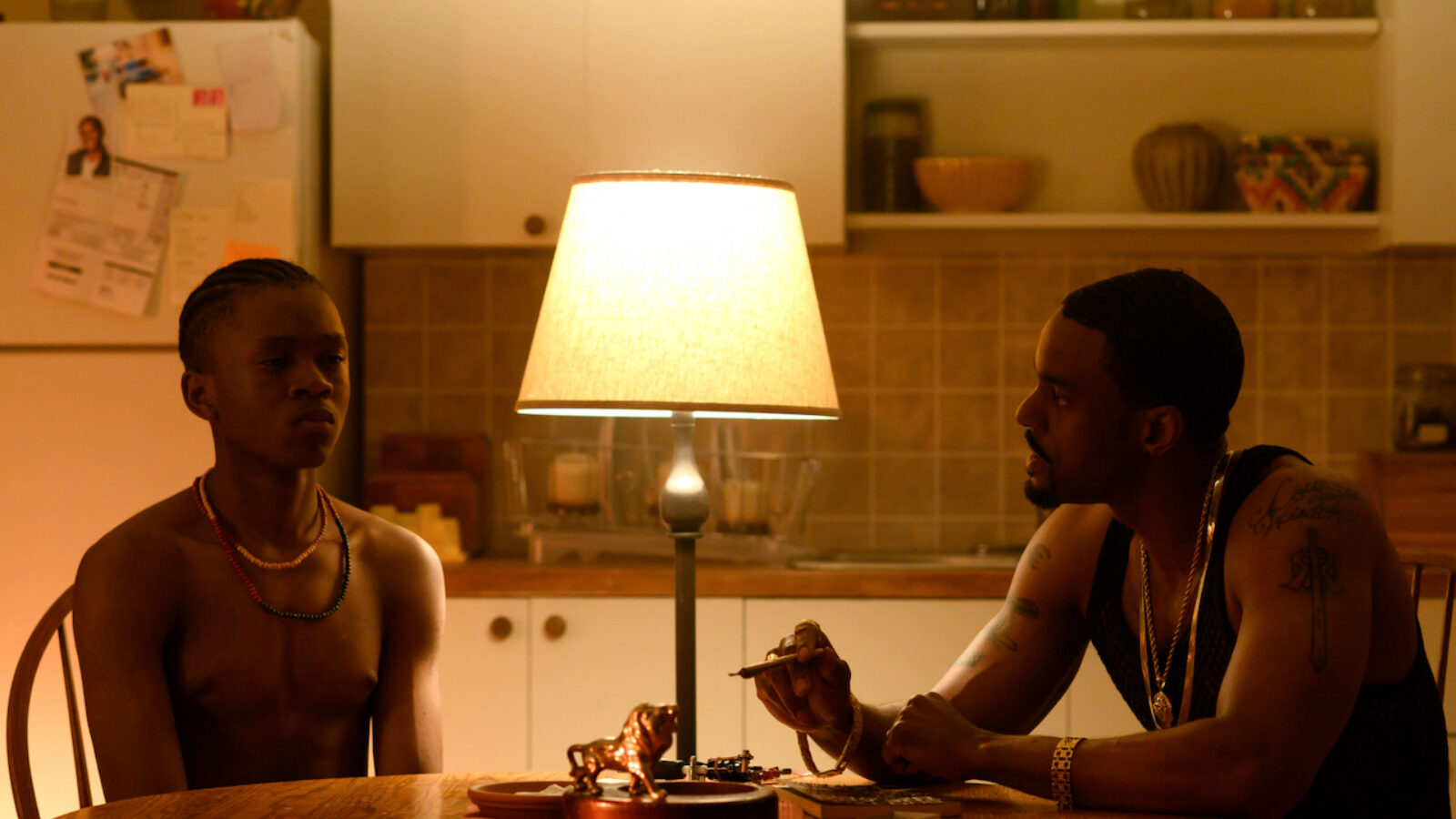 A veteran of Toronto's drug scene, Akilla is tired and ready to get out of business. Out on his usual delivery route of a new shipment, he suddenly finds himself in the midst of a robbery that ends with Akilla saving himself from being shot by a young boy. When the two fellow perpetrators run away with the stolen goods, Akilla forces the youngster to help him track them down.

The incident sets off strong associations with Akilla. We are taken back to his own boyhood in Jamaica and get a glimpse into a problematic relationship to a father with leadership status in a criminal gang. Akilla's Escape is a sophisticated and atmospheric story of a man who has reached a turning point in his life and must confront his own past.

Musician, poet and actor Saul Williams – who also collaborated on the film’s soundtrack –excels in the role of Akilla, bringing out both the despair and strength he has built up through a long life on the wrong side of the law.

Charles Officer is a Jamaican Canadian writer, actor, director and former professional hockey player. He made his debut with the short film When Morning Comes in 2000, and has since directed a number of fiction films, documentaries and episodes of various TV series.