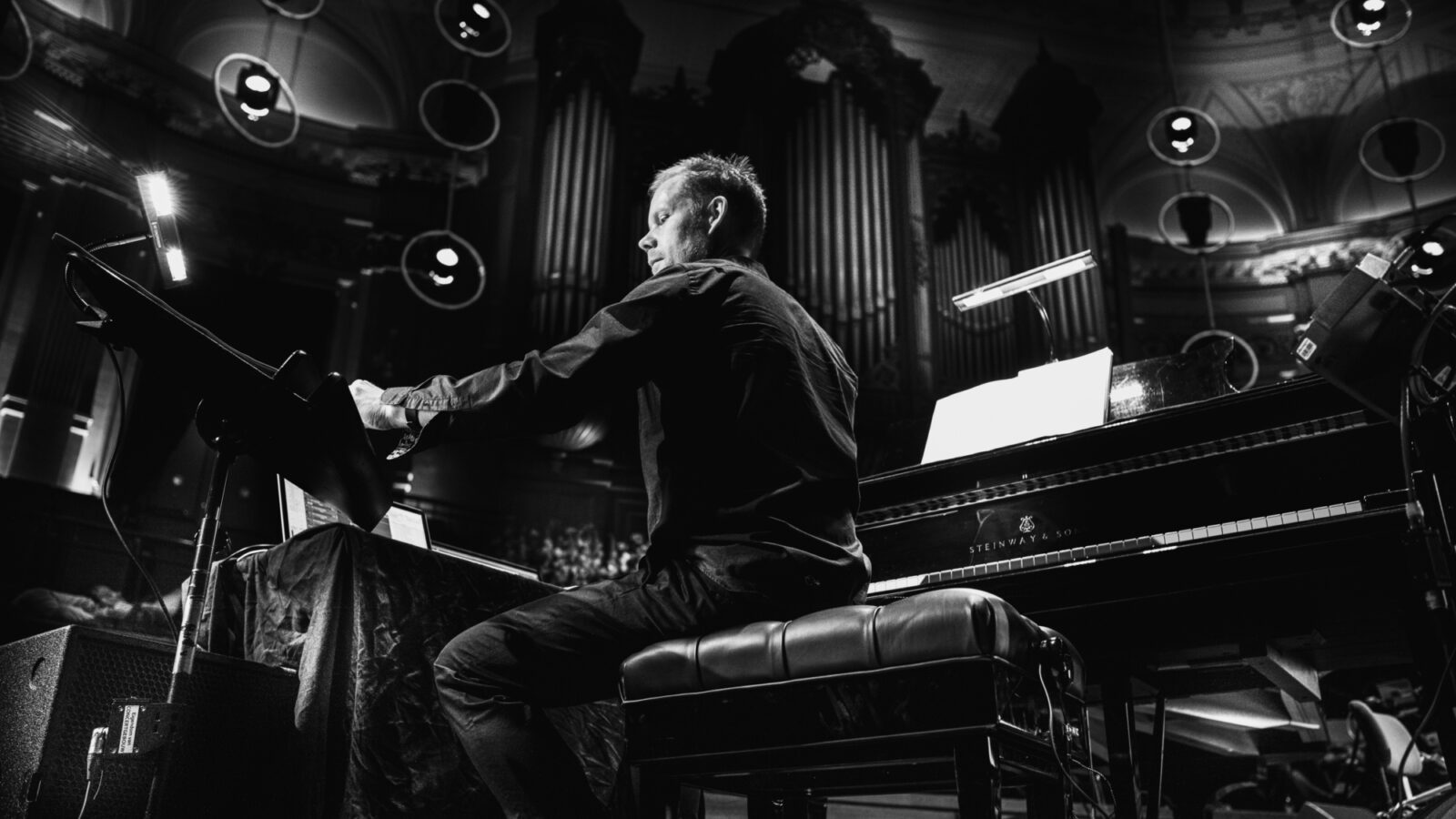 In a conversation with Kate Havnevik we will hear about the documentary Max Richter’s Sleep followed by a talk about Richter’s work and process as a composer.

Richter is one of the most important composers of the 21st Century. From synthesizers and computers to a full symphony orchestra, Richter’s innovative work encompasses solo albums, ballets, concert hall performances, film and television series, video art installations and theatre works.

​Richter has written award-winning music for more than 50 film and TV projects including Mary, Queen of Scots, Hostiles, My Brilliant Friend and The Leftovers, Taboo and Black Mirror.

This event is part of Nordic Film Music Days 365.

The event is free of charge and open to everyone.