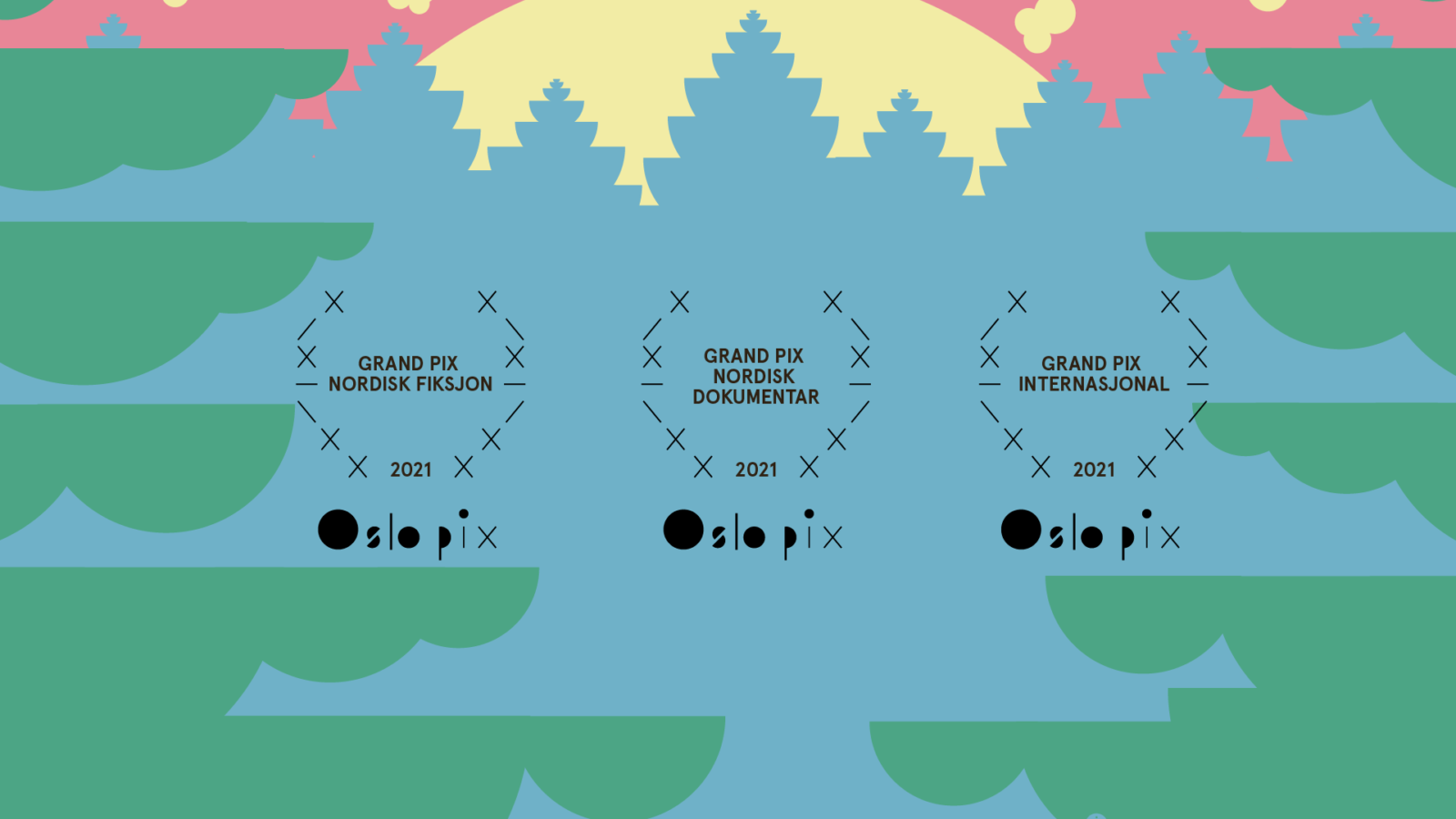 We are proud to present the winners of the Oslo Grand Pix Awards for Best Nordic Documentary, Best Nordic Fiction film and Best International film. You can experience all the winner films at the festival today!

The three juries have considered this year's competition films both in the cinema and at the digital festival, and the winners of Oslo Grand Pix 2021 are now ready! You can read more about the awards and this year’s jury members here.

You can still help determine the winner of the Audience Award by rating the films you have watched. The voting closes on Thursday night, and the winning film will be announced on Friday, June 11. 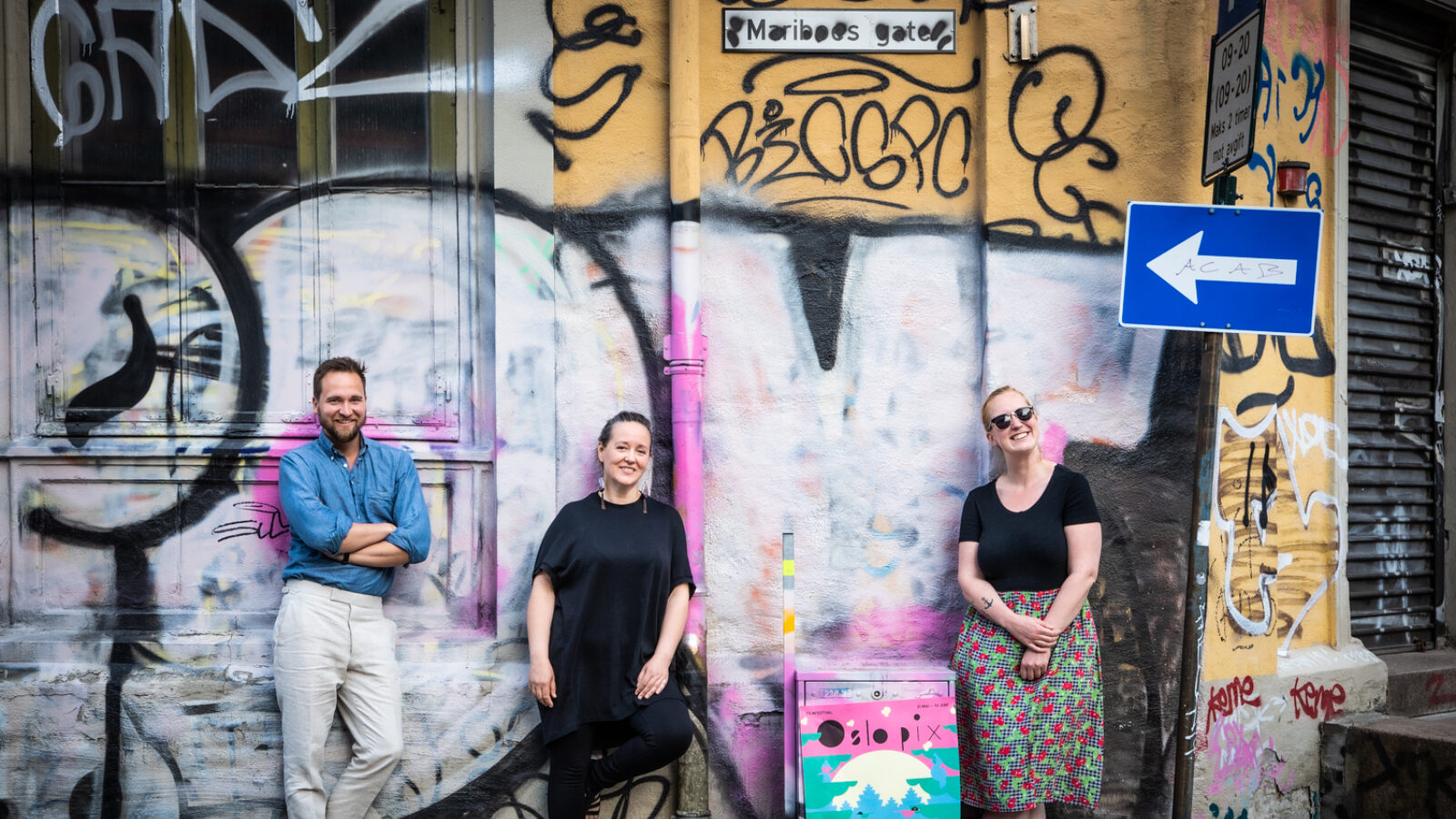 The jury wishes to give an honourable mention to an exquisite documentary which uses efficient and thorough methods to tell its story. The story is one that many of us are used to thinking of as an abstract – but through following one individual’s story, we here gain access to a level of detail which is part heartbreaking, part poetic and tender, and refreshingly free of clichés. The use of animation, in combination with select snippets of archive footage, brings to fully fledged life the tale of a young and desperate refugee; we are allowed a private and fundamentally human view into his worldview and experiences.

You can watch Flee on Oslo Pix’ digital platform tonight, Sunday, June 6. The film will have its Norwegian cinema premiere in September, and is distributed by Mer Film.

The Award for Best Nordic Documentary:

This year’s winner manages from an unlikely starting point to engage with some of the real big questions about what art is, and what it can or should be. This smart and humorous documentary examines if and how even the most commercial of frameworks can be combined with activism, and raises unexpected questions around heavy topics like political and cultural boycott versus influencing. In an ingenious manner, this film leads the viewer to reflect for themselves around what the function of art should be. A special shout-out goes to the very young fans that make appearances in between the more globally concerned scenes and discussions. 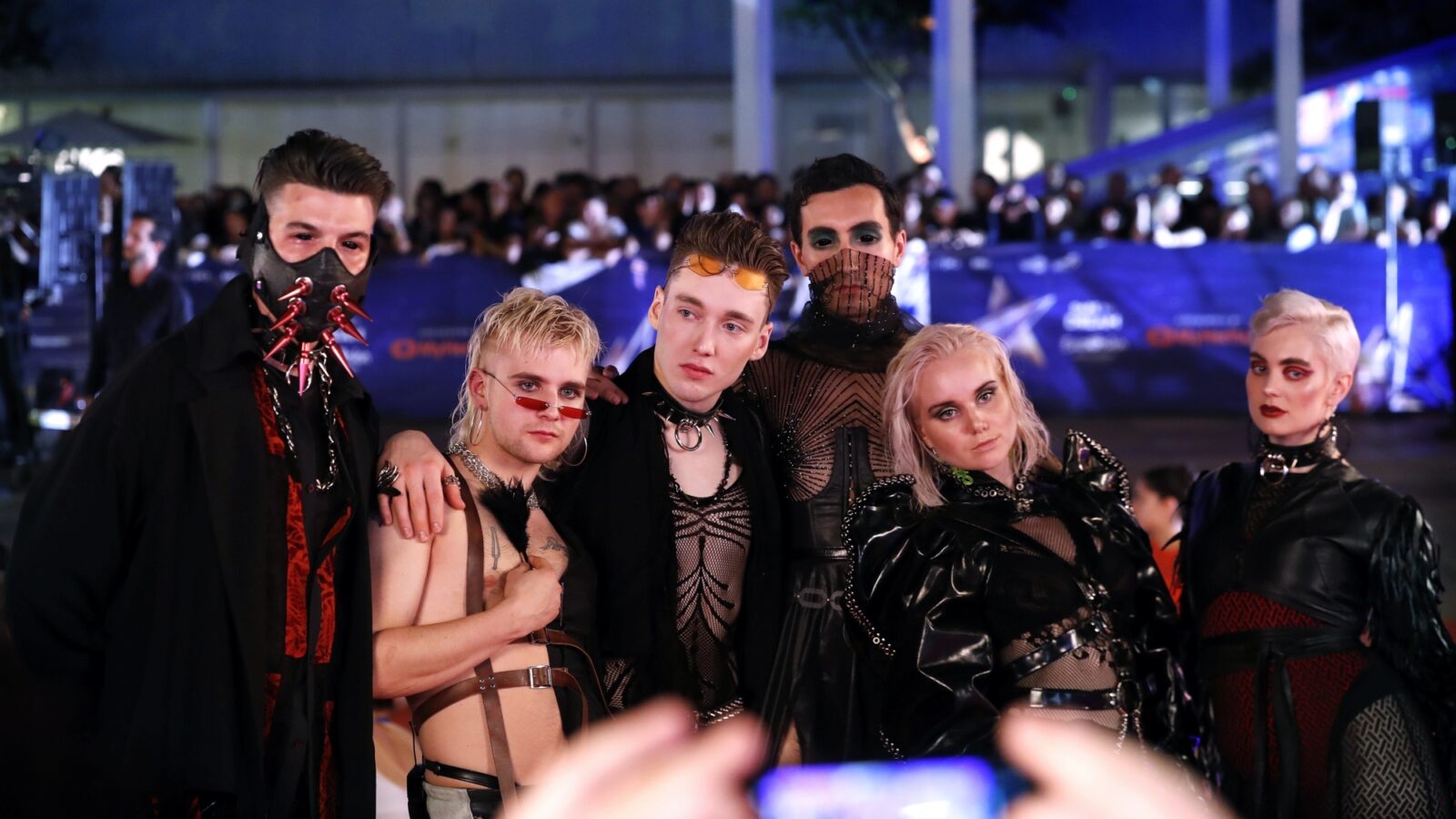 You can watch A Song Called Hate on Oslo Pix’ digital platform until Thursday, June 10.

Here is a greeting from director Anna Hildur Hildibrandsdottir: 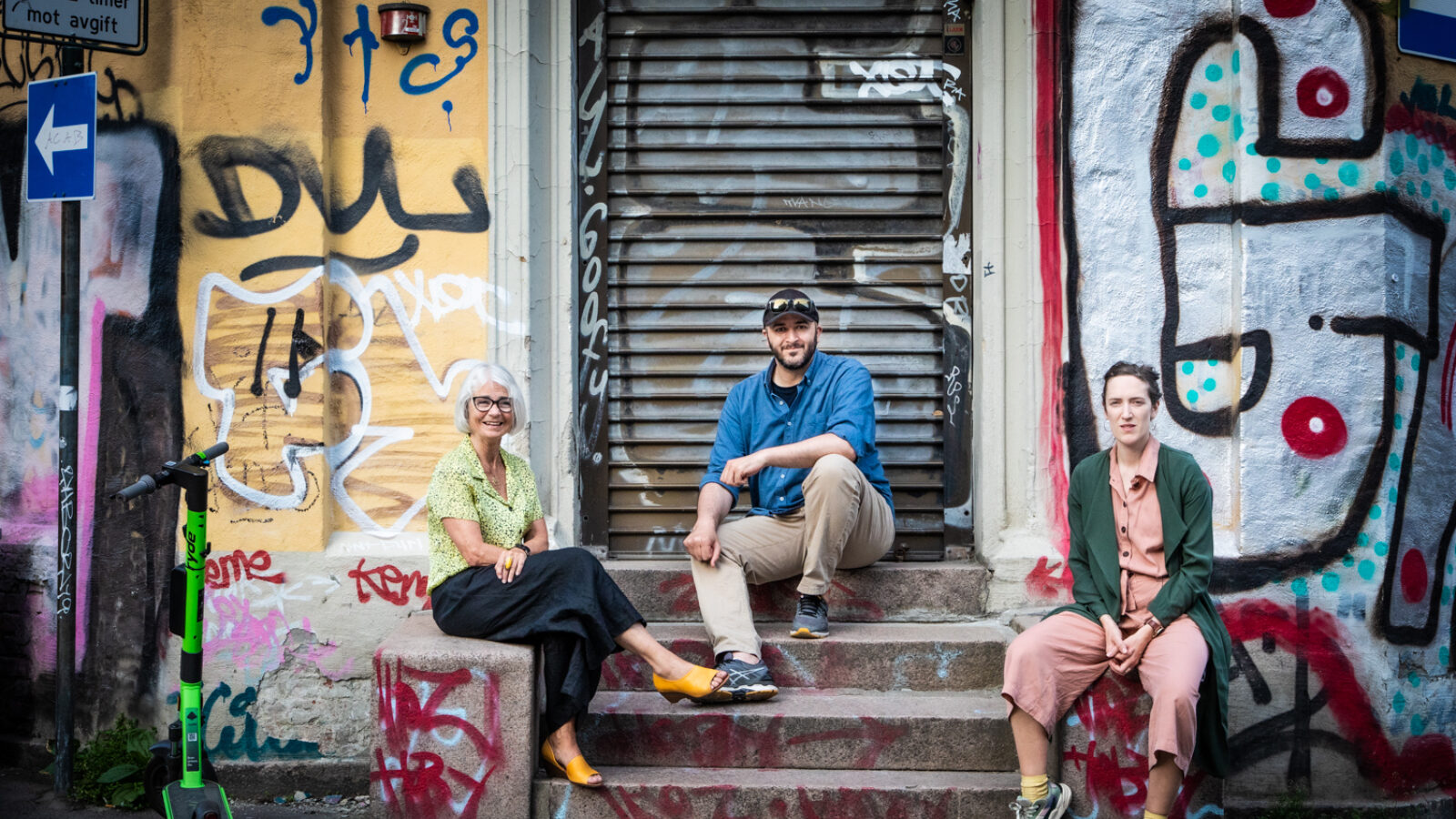 They aren’t nameless, they have traveled far with their hopes and dreams. They are us. The refugee crisis concerns all of us. It is easy to look away, thinking they can’t all come here and they can’t all stay. Director Hamy Ramezan reminds us that we are all fellow human beings with a responsibility. We should see them, know about them and remind ourselves that we are just like them.

With this, the jury wishes to give an honorable mention to Any Day Now (Ensilumi), so that we shall know and remember the 13-year-old Rami and his family.

You can watch Any Day Now on Oslo Pix’ digital platform until Thursday, June 10.

This year’s selection of films in the Nordic Fiction section excels with a number of strong acting performances in engaging character-driven dramas. The winner is no exception with its good-hearted message of self-reflection and reconciliation. With a steady hand, the director serves funny situations and encourages reflection as the arrogance of the big city meets the tedious everyday life of the countryside. The film is unpretentious and colorful, and the director continues a long Danish tradition of exploring the unpleasant sides of family relations in comedy drama. This film truly deserves the big screen and a long life in cinemas. 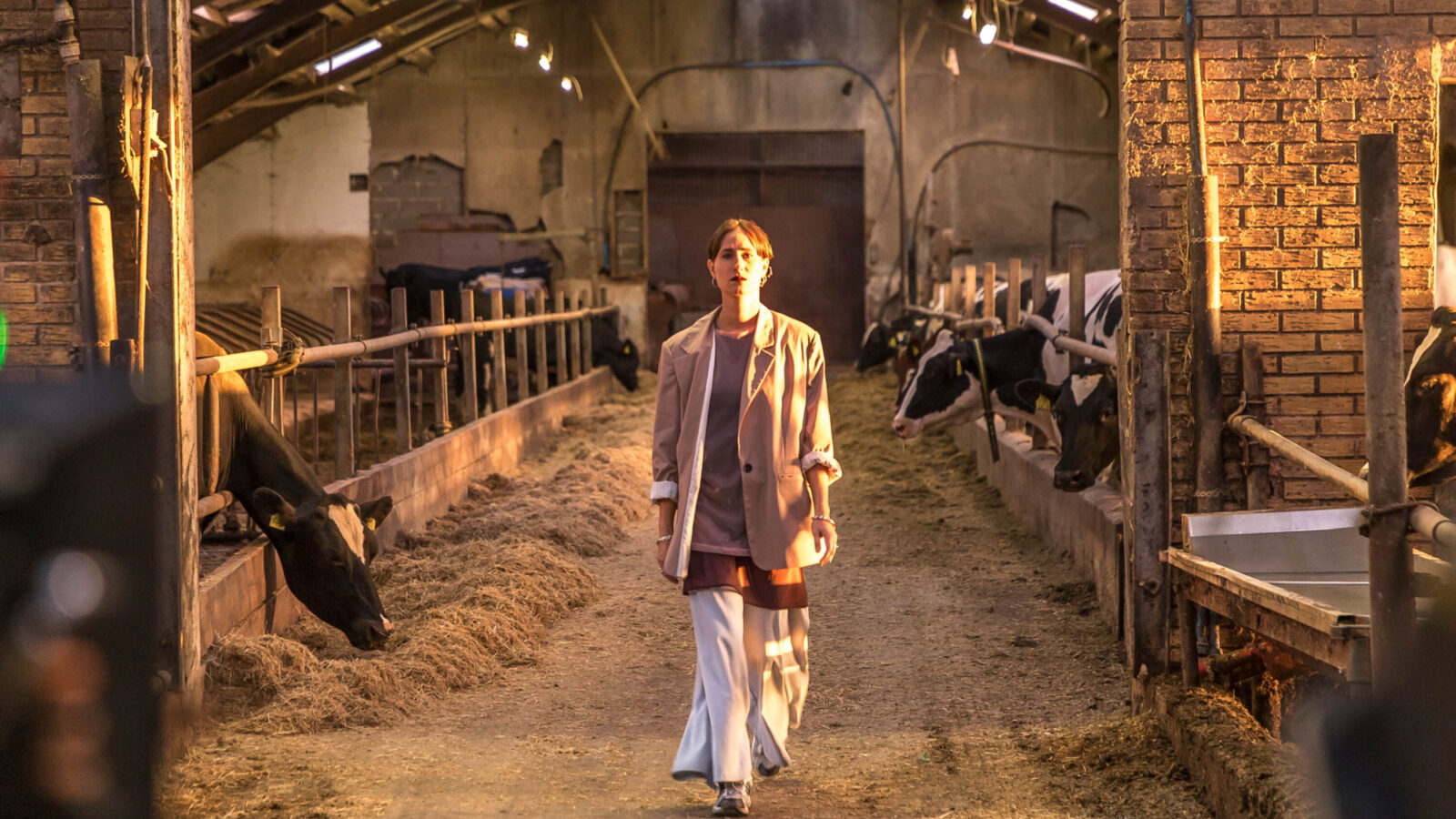 You can still catch Persona Non Grata in Cinemas tonight! The film is screened at Vika cinema at 18:15, Sunday, June 6. Get your tickets here. 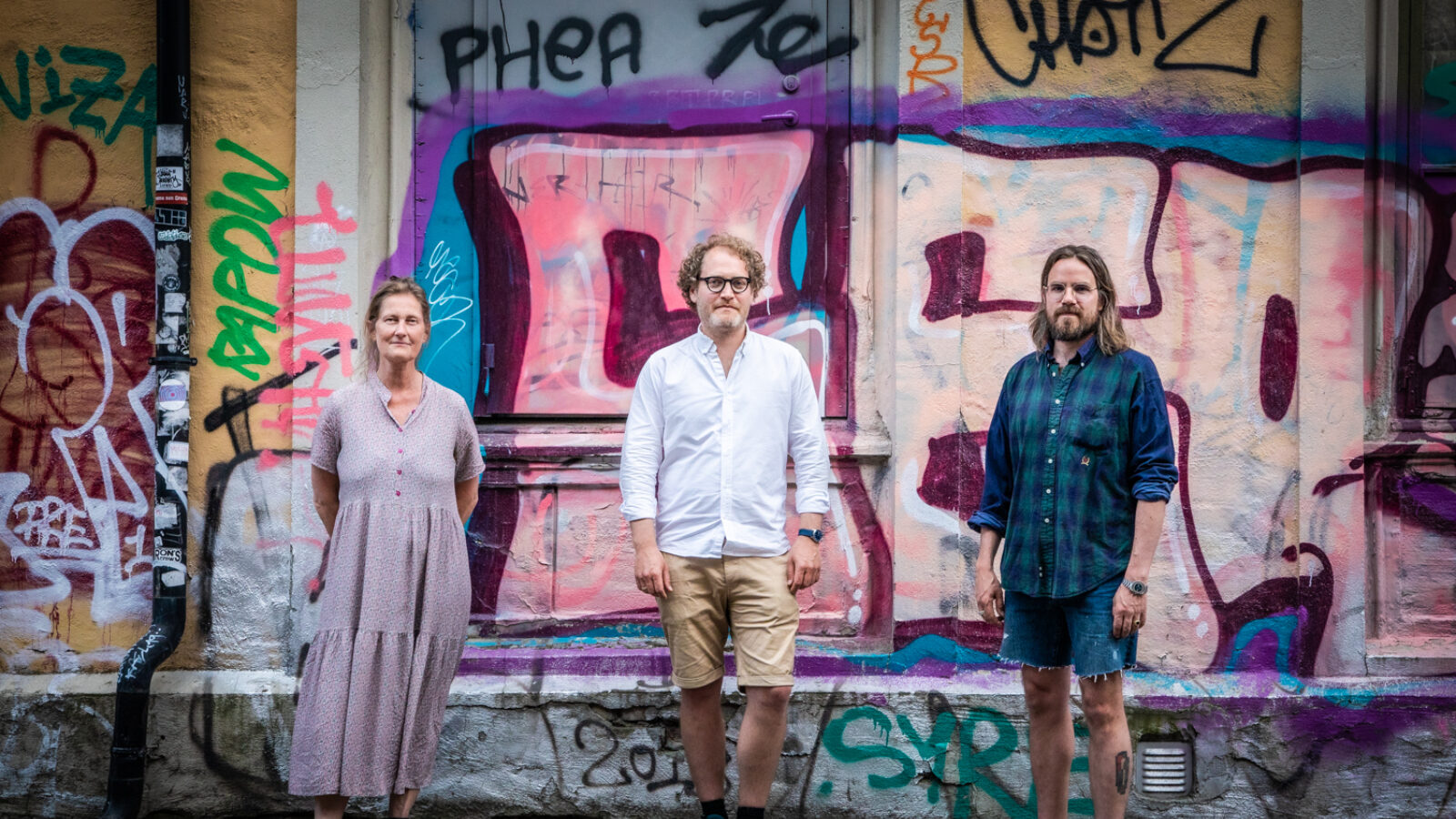 At a time when the media is characterized by populist and polarizing perspectives, Wiseman lifts up democratic values. This is perceived as liberating in a time that has no room for the complex and long lines of thought. With the film’s unconventional length (272 minutes) and minimalist method, Wiseman takes us into the day-to-day running of City Hall in his hometown, Boston. With long, observational scenes, he gives us insight into basic social challenges, in the building that impacts every aspect of our lives.

The film revolves around Boston’s mayor Marty Walsh, and it is fascinating to think that this is happening at the same time (2018-2019) as his stark opposite is in the White House. Not only does he believe in the notion that the government's most important duty is to lift all its constituents, he is also quite comfortable delivering a speech in which he endorses social justice. In this way, Wiseman clarifies the values ​​of democracy. Who is responsible, what works, and how can we improve. In the hall are the people. Open, listening, critical and hopeful. Humanism, good values ​​and hope prevail, at a time when right-wing extremism and populism are flourishing and threatening democracy worldwide. 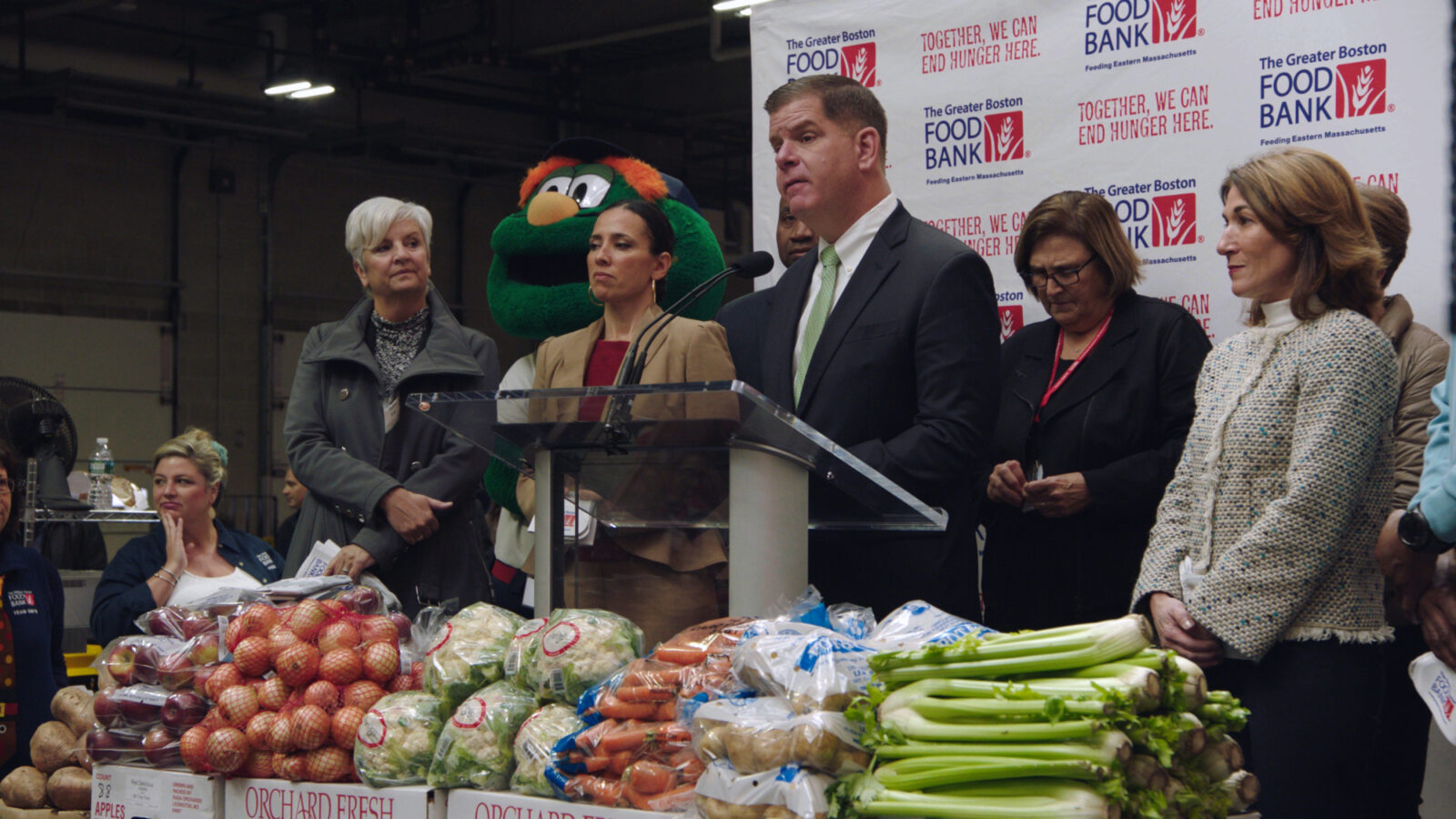 Check out all the winner films here: