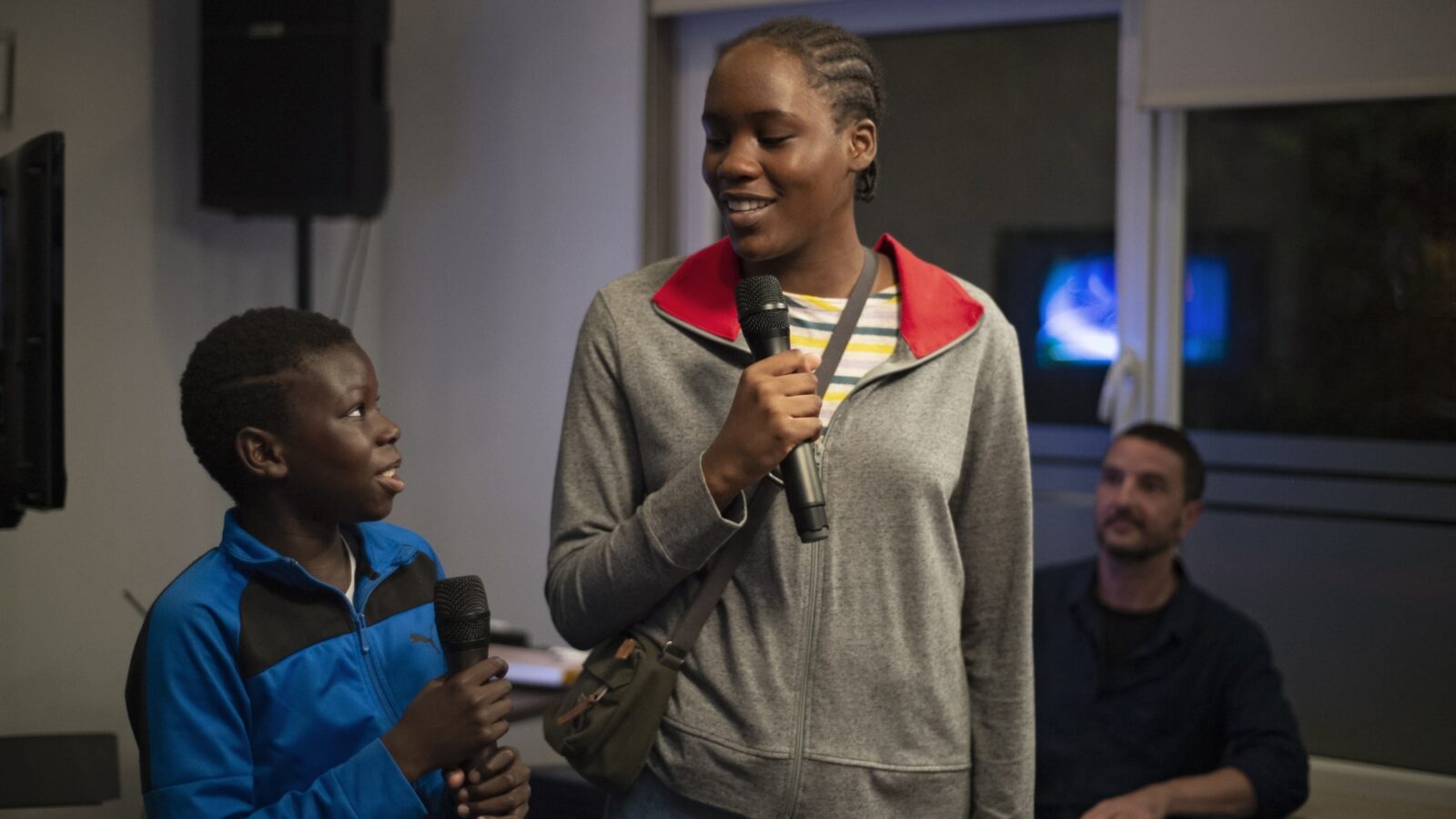 The Dardenne brothers’ latest film is a study in the power of friendship and the strict immigration politics of Europe.

A young boy and a teenage girl have traveled alone from Africa, respectively from Cameroon and Benin, to Belgium hoping for a better life. The young boy, Tori, gets a residence permit due to his young age and the girl, Lokita, pretends to be his sister hoping she can also stay in the country. The meeting with a closed Europe where immigrants are exploited in the worst possible ways is sadly too realistic and is the starting point for the most recent film from the Dardenne brothers that premiered in Cannes earlier this year.

The strong bond of friendship between the two is filled with love and the contrast to the hard reality is painful. Those familiar with the social realist dramas of the Dardenne brothers may know what to expect; there is little hope no matter how hard the film’s main characters – masterfully portrayed by the young actors Pablo Schils and Joely Mbundu – fight for it.

In a lean 88 minutes the film tells a story about the strict European immigration politics that is sadly too familiar to many of us, but the film lingers far beyond the short running time. This is a furious film that wants to affect us deeply, something the Dardennes are masters at.

The Dardenne brothers, Jean-Pierre (b. 1951) and Luc (b. 1954), are two Belgian directors who have collaborated on all their films. They are widely recognized as the most accomplished directors in Belgium and have won two Golden Palms in Cannes for Rosetta (1999) and The Child (2005).