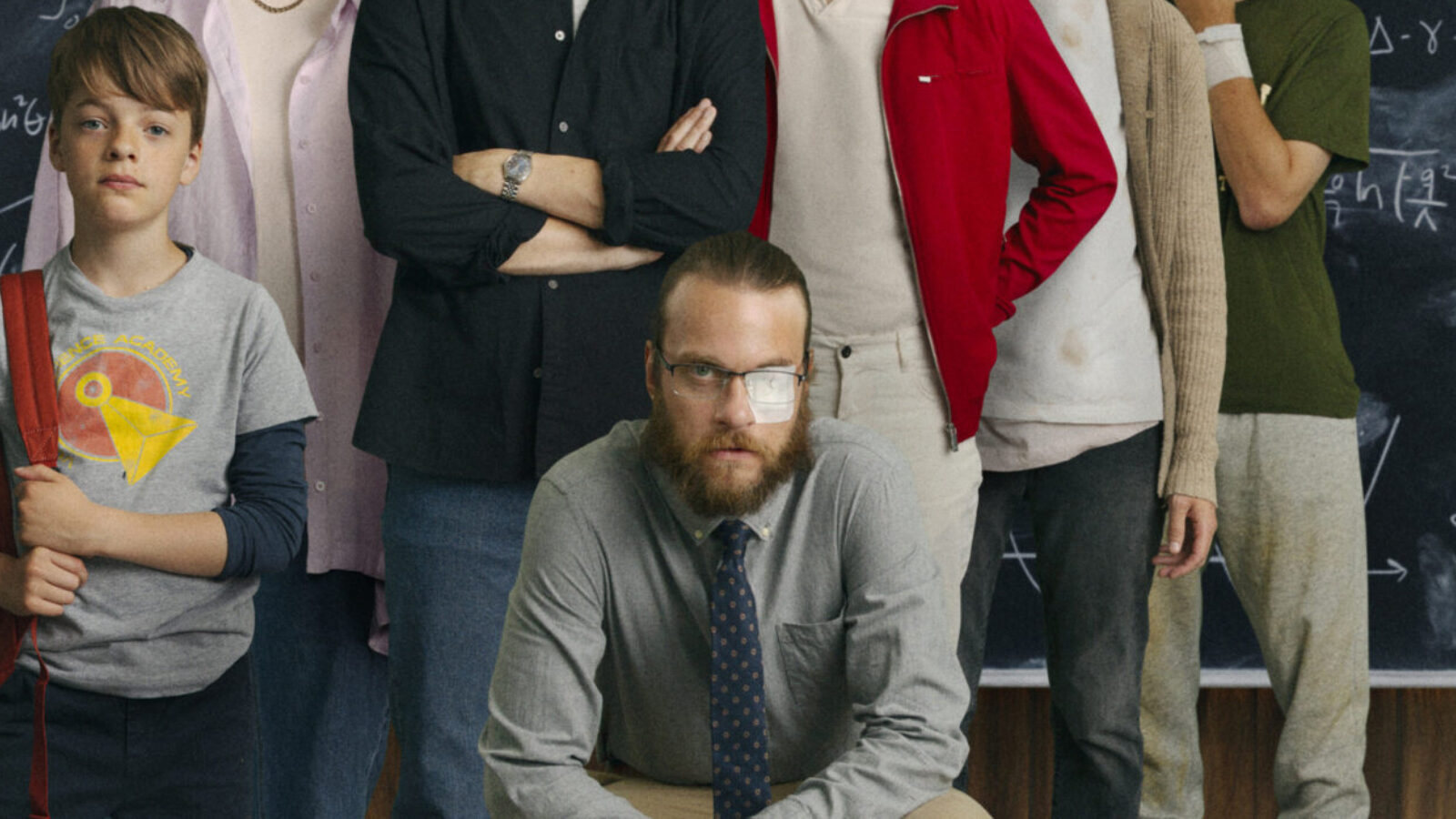 Thomas vs. Thomas (A Sensational Theory Regarding an Insignificant Life in the Multiverse)

A quantum physicist is about to have the breakthrough of the century at work. But as he closes in on his goal, versions of him from parallel realities force him to untangle the mystery of his own existence; how to be a present father for his son.

Thomas (Arthur Berning) is an ambiguous quantum physicist who is about to have the breakthrough of the century at work. But he is also a part time parent for his son Aleksander, who most of all longs for more time with his father. As Thomas closes in on the all-consuming goal of proving the existence of the multiverse, versions of him from other realities force him to consider his life choices, exposing the mystery of his own existence; how to be a present father for his son.

Jakob Rørvik’s feature debut takes place in the heart of Oslo and is a fun and heartfelt comedy about coming to terms with what is most important in life. The film is creatively told through theories of the multiverse and balances serious themes with humor and warmth strengthened by a very strong ensemble of actors.

Jakob Rørvik is a Norwegian filmmaker with his master’s degree in film directing from National Film & Television School in London. Thomas vs. Thomas is his first feature film. His short films have been screened at festivals like Cannes Cinéfonadion and South by Southwest.