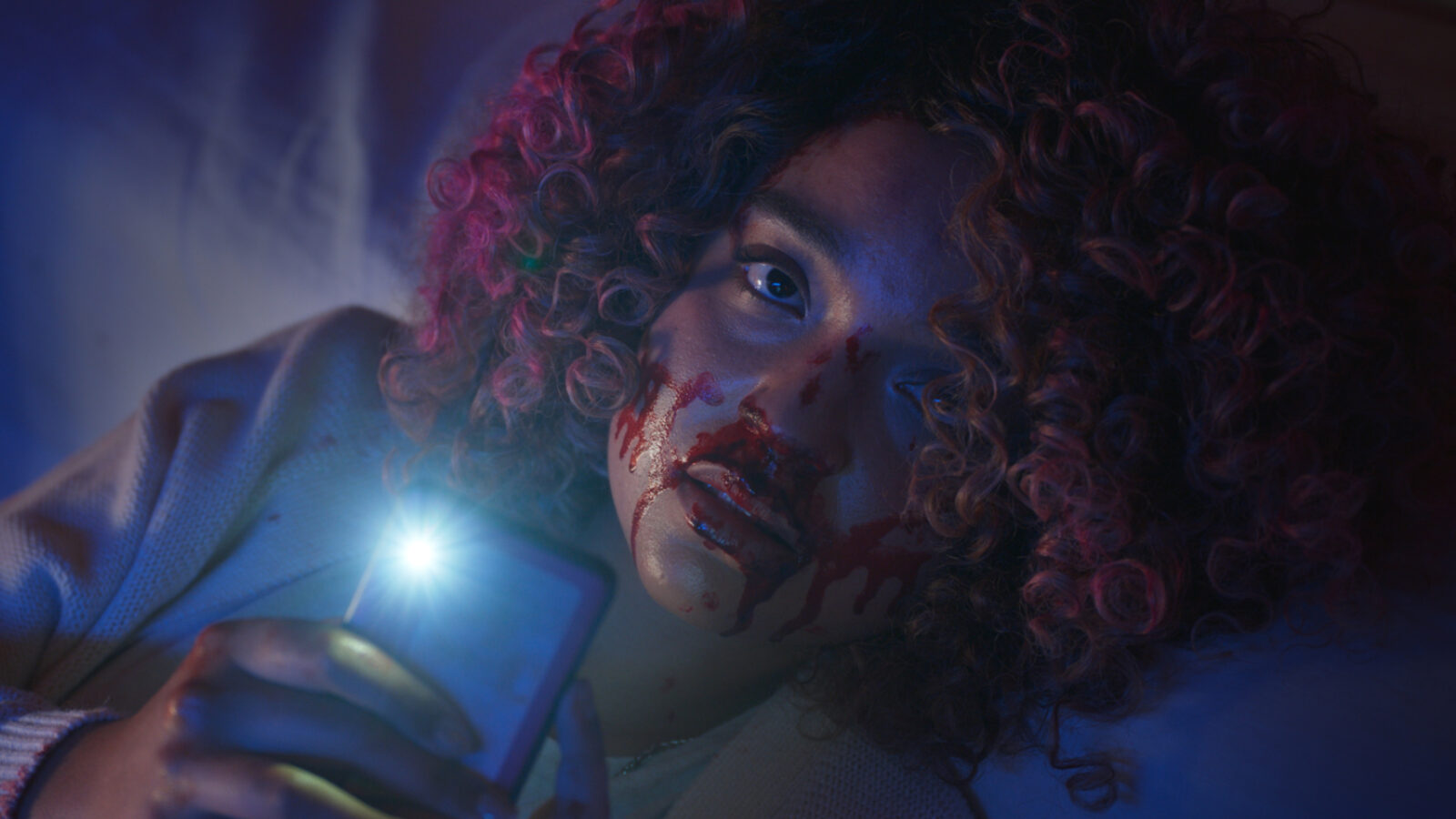 A gory reimagining of Carrie commenting on today’s influencer culture.

Cecilia has as a young adult become an influencer on social media with great power as a sort of self-help guru. Everything changes when she one day runs into her old childhood friend Emma. Cecilia and Emma were best friends. This was until Emma also befriended Alex, who constantly bullied Cecillia and gave her the nickname «Sissy». Now, ten years later, Emma invites Cecilia to her bachelorette party, and the old conflict between Cecilia and Alex flares back up, as Cecilia’s successful Instagram facade hides a very dark secret.

What follows is a gory horror film filled with bitingly dark humor, set at a designer villa in the Australian outback. The ensemble is consistently good, but it is especially Aisha Dee in the role of Cecilia who stands out for her ability to perfectly balance the sympathetic victim of bullying and a full-blown monster. Directors Barlow and Senes have with Sissy reimagined Carrie (1976) in the light of today’s influencer culture, full of shocking turns, moral grey areas and a glorious use of practical slasher effects.

Hannah Barlow is an actor and filmmaker from Sydney, Australia educated at the National Institute of Dramatic Arts. Barlow has with Sissy made her second feature film in collaboration with Kane Senes – also a writer-director from Sydney – and the film premiered at South by Southwest in Austin, Texas earlier this year. Barlow and Senes directed For Now in 2019 which was screened at several international film festivals.

Something In the Dirt