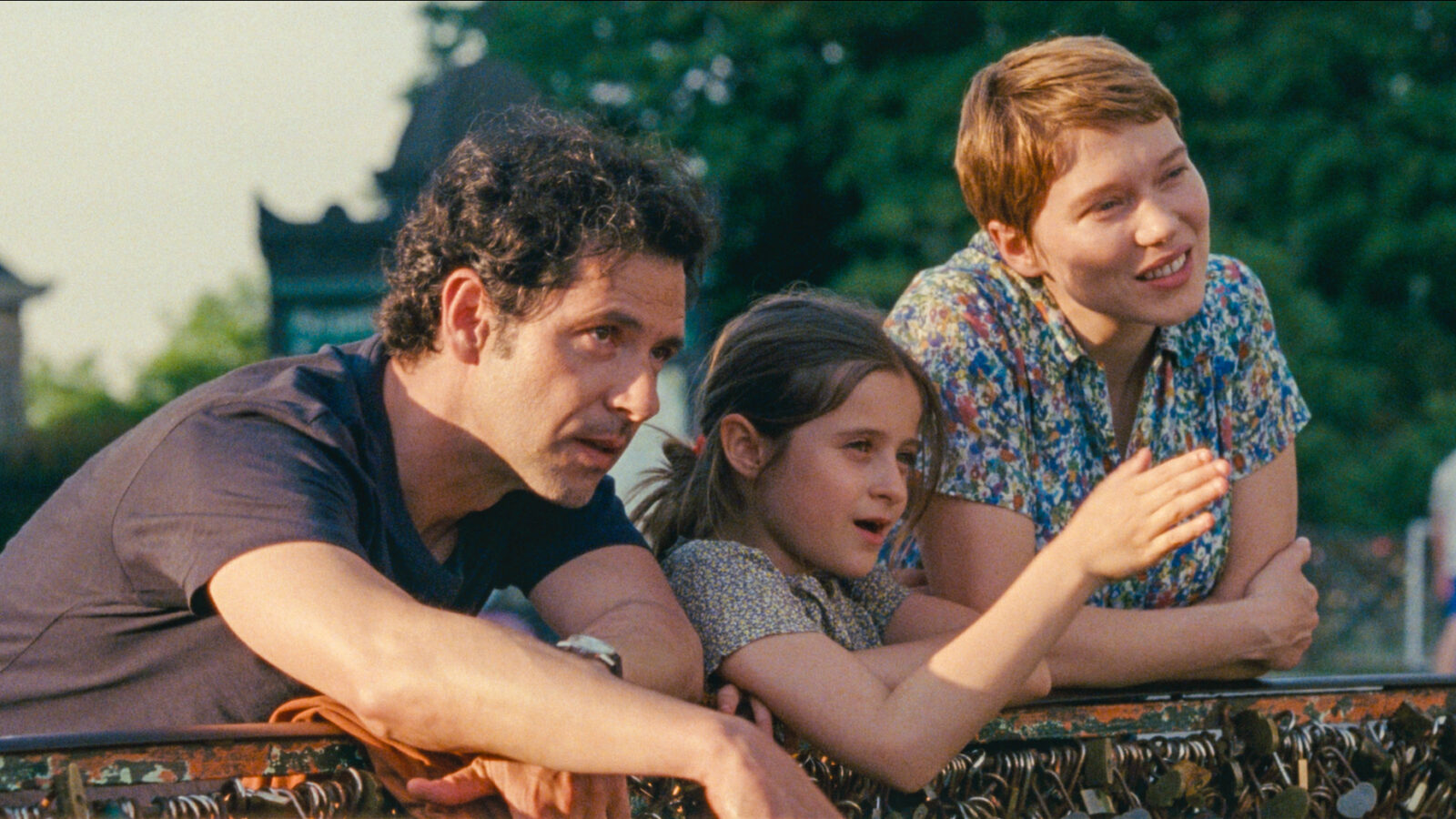 As a contemporary version of Éric Rohmer, Mia Hansen-Løve has for the past fifteen years been among France's most fine-tuned acting instructors. A Hansen-Løve film always offers authentic situations that show how we humans interact with each other, both in happy and bitter times. One Fine Morning is one of her best films to date, and Léa Seydoux makes one of her most gripping performances in the role of single mother and interpreter Sandra. The film won the Europa Cinema Labels Award as Best European film at this year’s film festival in Cannes.

Since her husband died, Sandra has mostly been concentrating on her job and her ten-year-old daughter. Within a short time span, big changes happen in her life. At the same time as her father, the former and highly respected philosophy professor Georg, is getting worse and worse from an Alzheimer's-like disease, she starts a relationship with the married Clément. Where the relationship with her once resourceful father fades away and eventually mostly revolves around giving him a dignified end to life in an adequate retirement home, the relationship with Clément develops slowly but surely into something that can be both strong and lasting.

French-Danish Mia Hansen-Løve (b. 1981) started her career in the film industry as an actress before moving into directing with her 2007-debut All Is Forgiven. As a director, she has made eight films since 2007, where Eden (2014), Things to Come (2016) and Bergman Island (2021) must be considered among the highlights so far.