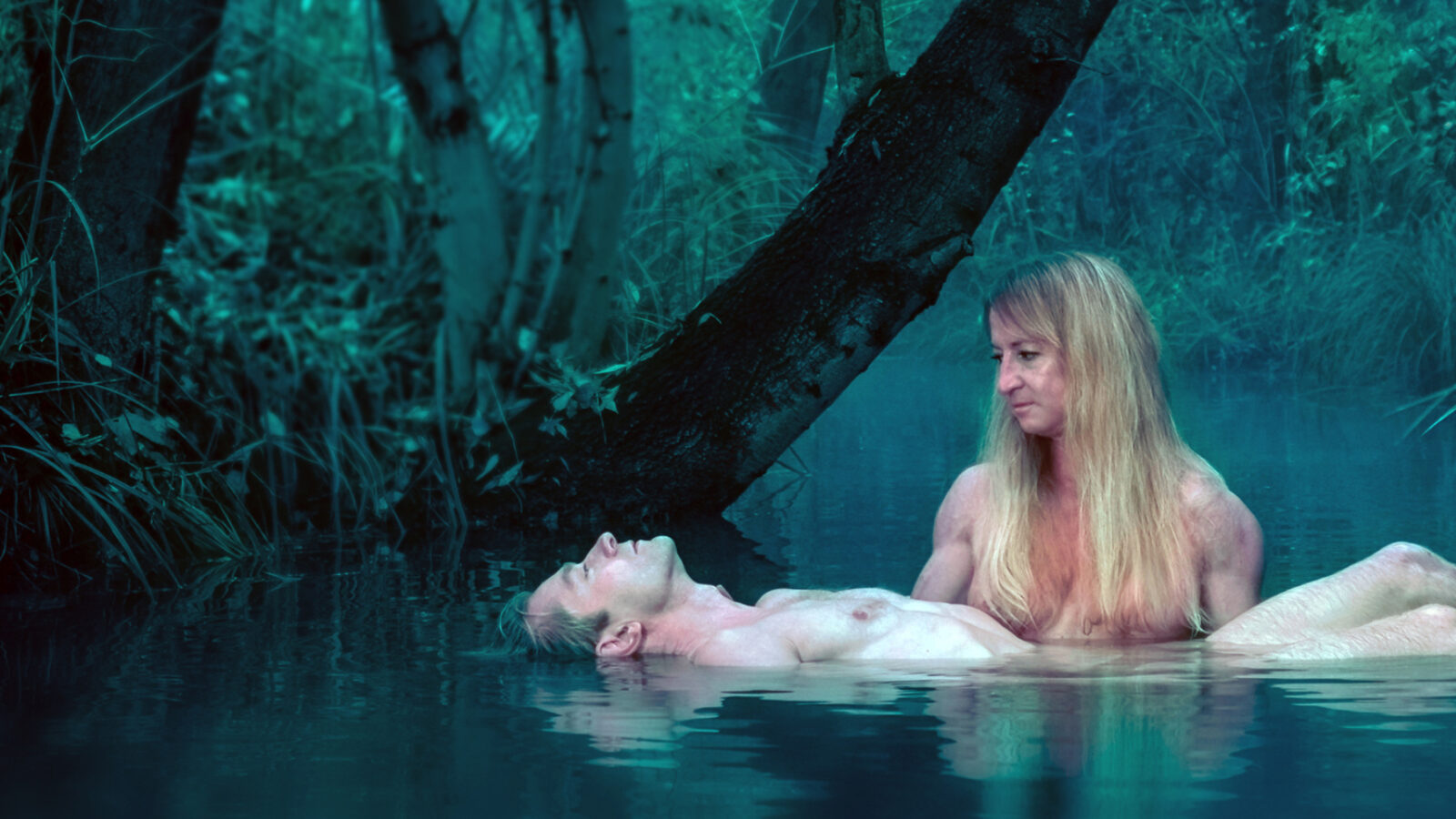 In the Sundance hit Gentle we meet bodybuilder Edina who is navigating the Hungarian bodybuilder scene. With one goal in mind – being the best – she pushes herself to her limits.

Edina is one of the best bodybuilders in Hungary and is preparing for a championship. Her boyfriend and trainer Adam pushes her hard. Losing is not an option, but the sport is expensive, and the costs are higher than they can manage. As a side income Edina decides to try out sex work.

Based on Gentle’s themes, this is a surprisingly warm film about the body. About how it can be pushed and manipulated, but also watched and fetishized by others. On the surface it is a story set in one of the most extreme corners of the sports world, but it is clear the directors Anna Nemes and László Csuja are concerned with more than the story of Edina’s dream of being the best. The body, and more specifically Edina’s body, is the main focus of the film and the camera, and the directors are pointing our attention towards the unclear lines between classic masculinity and femininity.

With its many layers, the film gradually opens up for several different interpretations, but the core of the story is driven forward by the fantastic performance by Eszter Csonka. Silent, but with a warm presence, she becomes one of the most memorable characters in film this year.

Anna Eszter Nemes has her education from the Hungarian University of Fine Arts, and is currently working on her PhD. Gentle is her first fiction film and premiered at the Sundance Film Festival this year. She is currently working on the essay-documentary Beauty of the Beast about female bodybuilders. Lázló Csuja has his education, and is currently lecturing, at the Academy of Drama and Film in Budapest. His first documentary, Nine Month War (2019), won the special jury prize at the Sarajevo Film Festival. His first fiction film, Blossom Valley (2018), won the jury prize at Karlovy Vary International Film Festival.