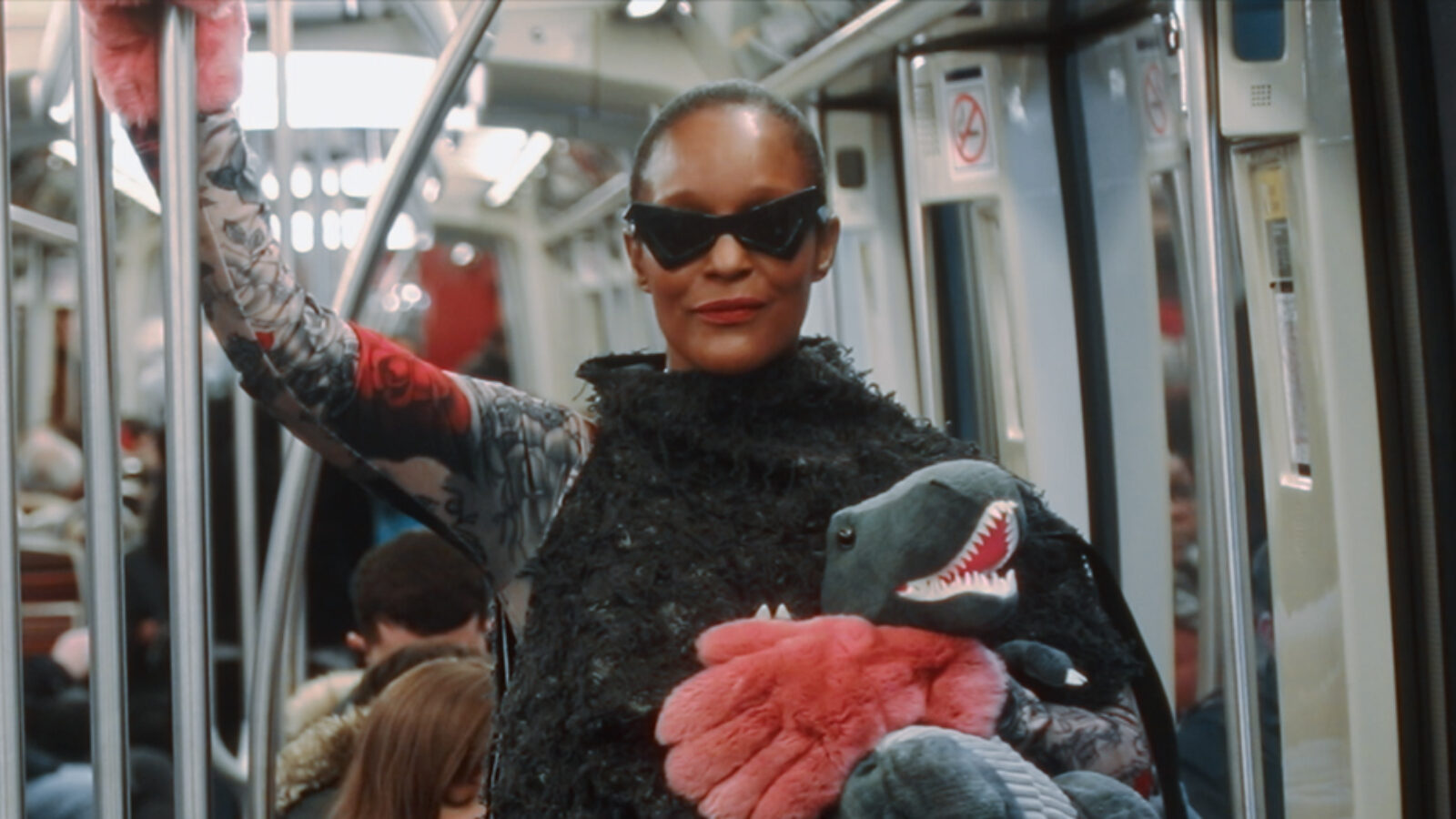 «Haute couture is such an amazing way of making people feel their best. I do appreciate tremendously fashion because it’s such an art» - Celine Dion.

How do you know that you’re really on the inside of the world of fashion? Three fantastic full-time fashion icons try to answer the question while giving us an insight into their dreams and aspirations in the Fashion Babylon.

Michelle Elie dresses up in more extreme creations than most of us, and is a walking work of art. She is an inspiration, but this life also takes a hold on her body and soul. Casey Spooner is sponsored by several exclusive brands, running from party to party in the fashion world, but at the same time struggling to pay his own rent. RuPaul’s Drag Race winner Violet Chachki is pushing herself into tight corsets to be allowed to walk the catwalk during Jean-Paul Gaultier’s farewell party.

What we are met with is a refreshingly honest and fascinating insight into a world that is incredibly brutal and endlessly glamourous at the same time. There are several ups and downs, the one more absurd and extreme than the next. Director Matarrese has himself worked in the fashion industry for several years, giving him unique access as a fly on the wall. The result is an entertaining documentary about a superficial world that has more depth than one may think at first glance.

Gianluca Matarresa is an Italian screenwriter, director and actor living in France. He has long experience as a screenwriter and director for television, and has made several documentaries and short films. Among others he has made Everything Must Go (2019), which won the award for best Italian documentary at the Torino Film Festival, and The Last Chapter (2021) which was presented in the Critic’s Week at the Venice Film Festival where it won the Queer Lion Award.